European Painting and Sculpture before 1900

Provenance research is on-going at the Denver Art Museum and we will post information as it becomes available. Please e-mail provenance@denverartmuseum.org, if you have questions, or if you have additional information to share with us.

Although England prohibited religious paintings after the founding of the Church of England in the 1530s, a person’s faith might still be expressed secretly, which is possibly the idea behind this picture. The sitter chose to be represented as the ancient Roman-era martyr Sebastian, who was executed for his Christian faith. Sebastian is traditionally depicted shot through with arrows, but here he is shown without wounds, his innocence conveyed by the openness of his sympathetic gaze. 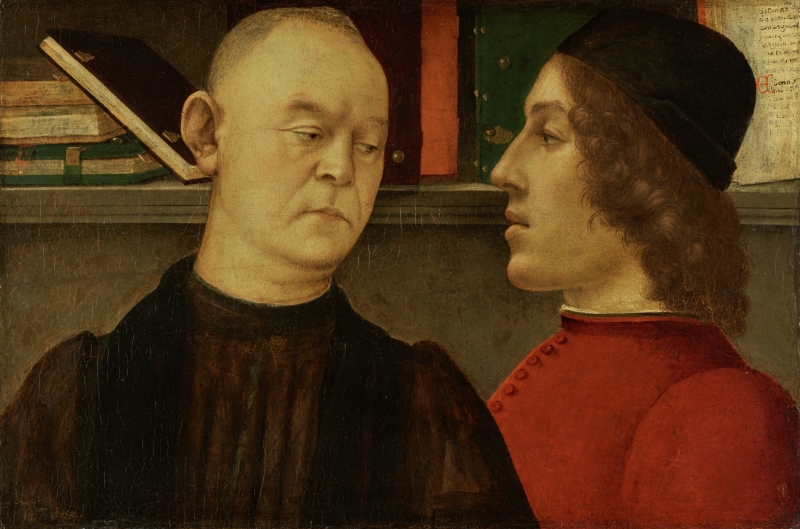 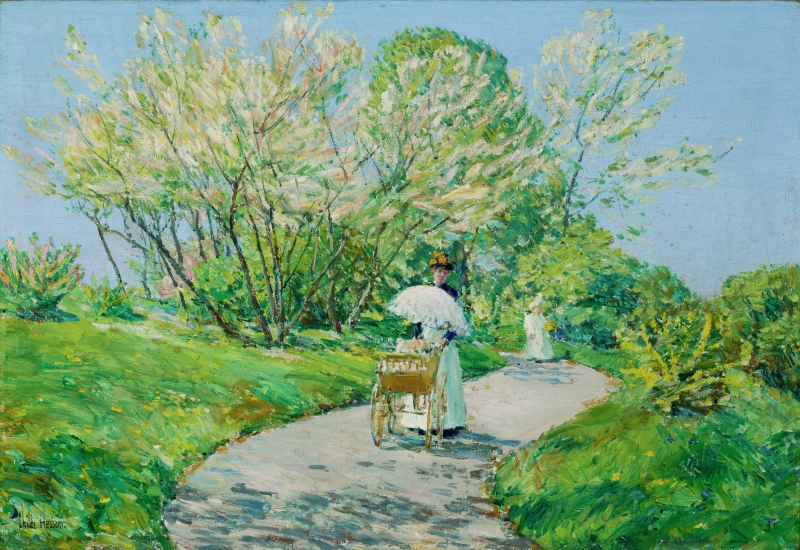 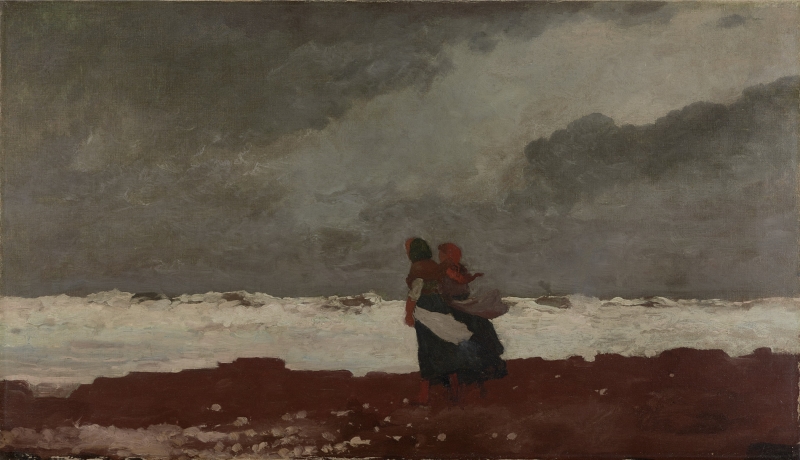 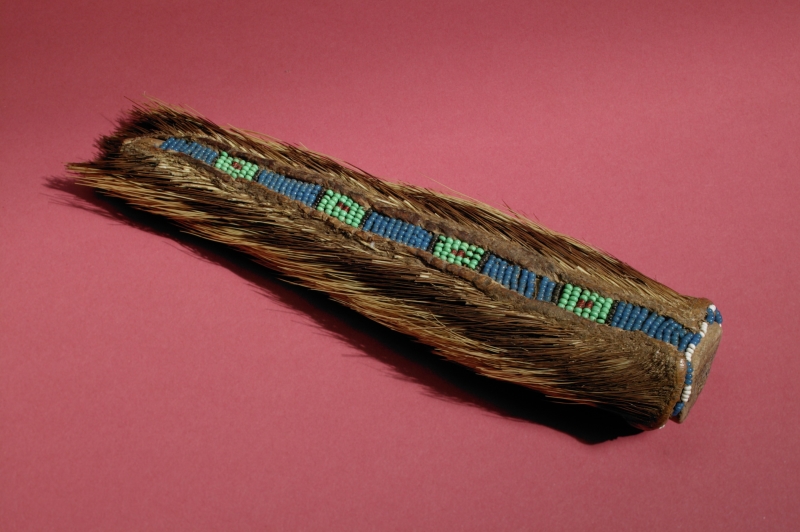 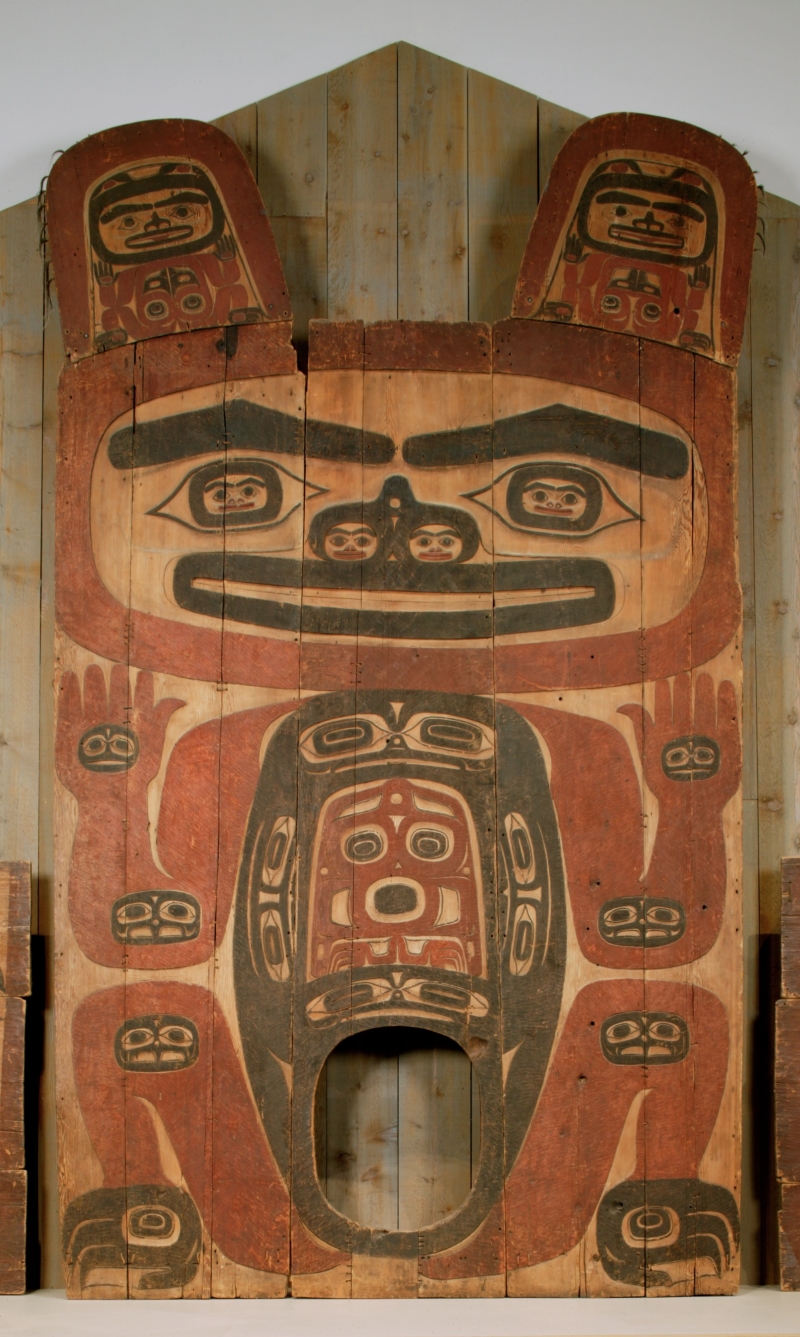 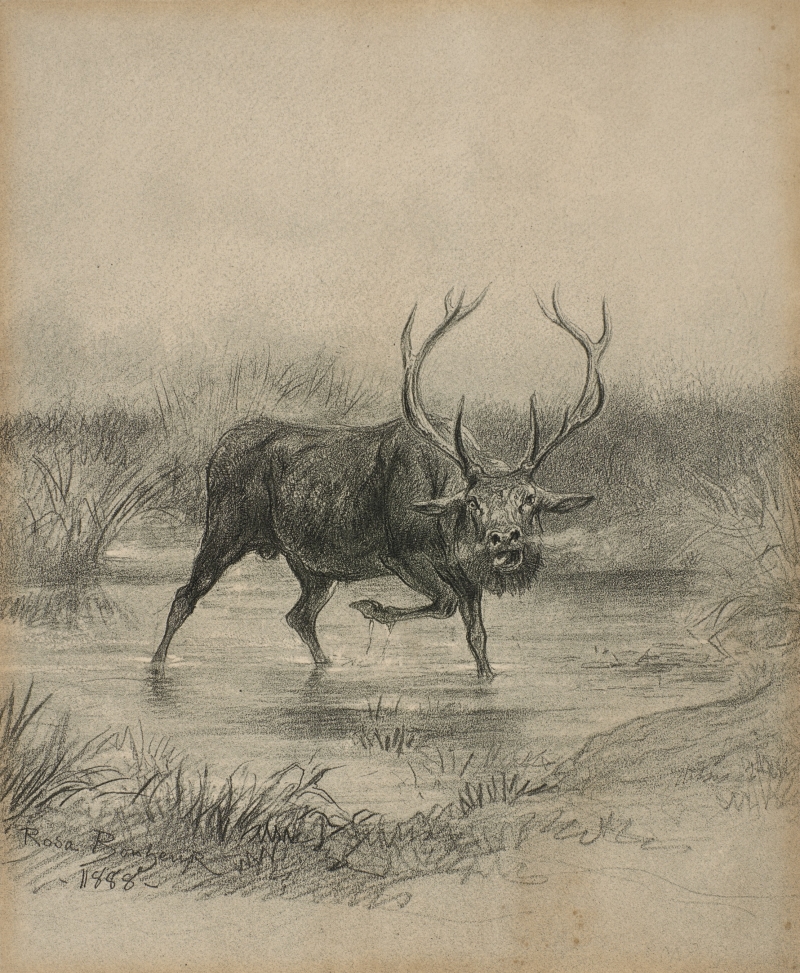