European Painting and Sculpture before 1900

Provenance research is on-going at the Denver Art Museum and we will post information as it becomes available. Please e-mail provenance@denverartmuseum.org, if you have questions, or if you have additional information to share with us.

This painting by the Flemish artist John de Critz has traditionally been thought to represent William Parker, 4th Baron Monteagle and 11th Baron Morley, famous in British history for uncovering the Gunpowder Plot, a Catholic conspiracy to blow up the Houses of Parliament and assassinate James I on November 5, 1605. Our picture was thought to date from about 1615, when Parker, who was born in 1575, would have been about age 40. However, recent research on the life of de Critz revealed that the artist lost his sight around 1605, so the picture could not have been painted later. Thus it is unlikely that the sitter is William Parker, who would have been only about 30 in 1605, while our picture portrays a man likely older than 50. The identification of the sitter as William Parker may have been the hopeful suggestion of a previous owner of the picture, a 19th-century antiquarian. 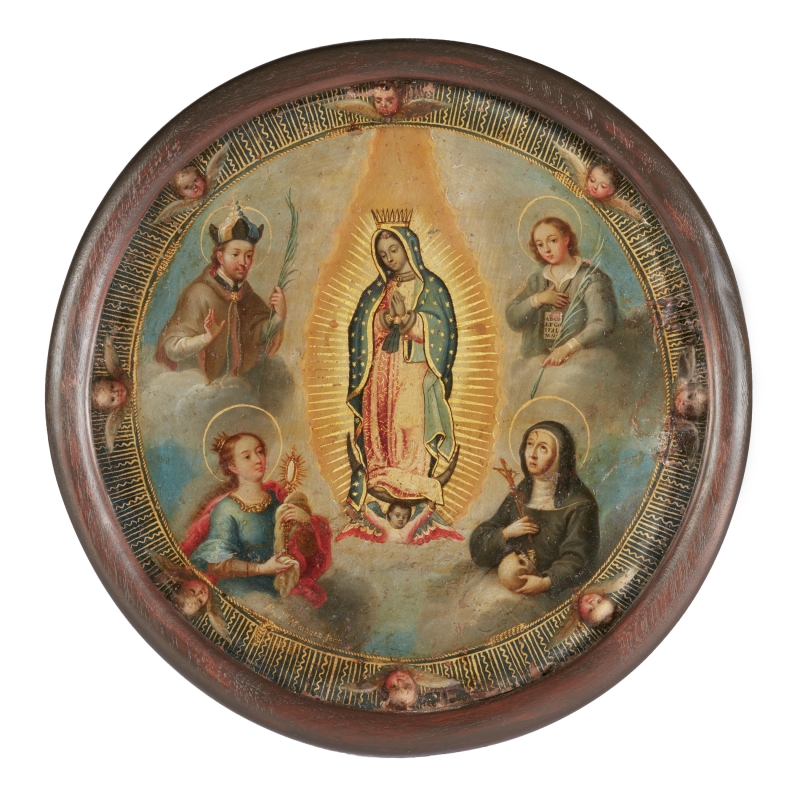 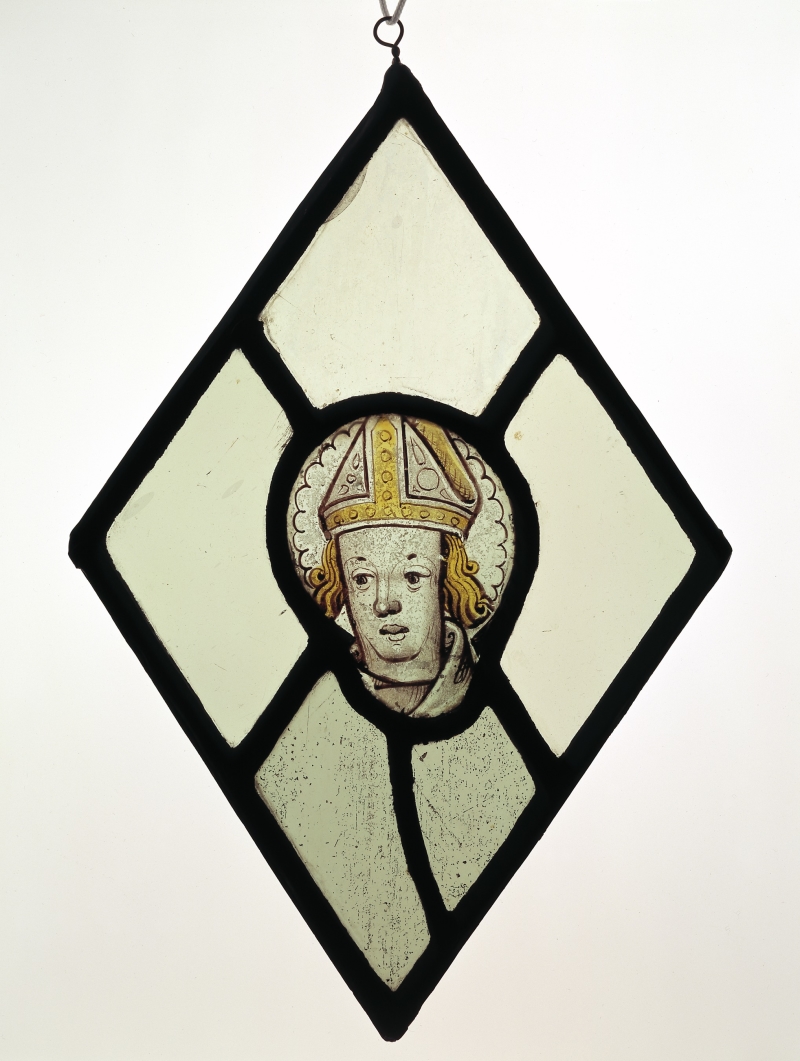 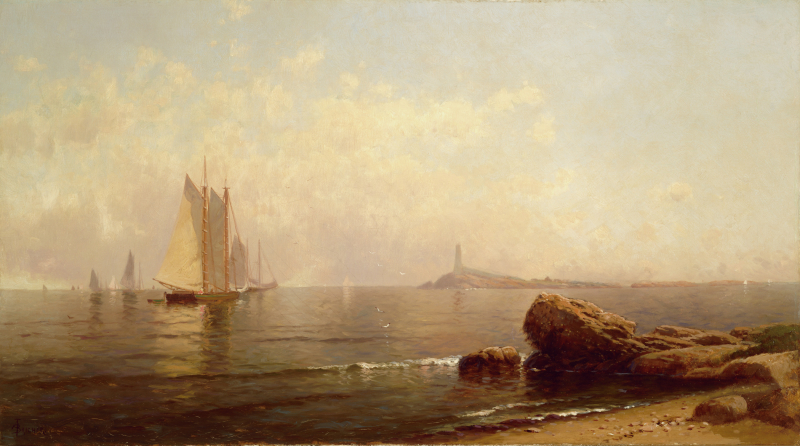 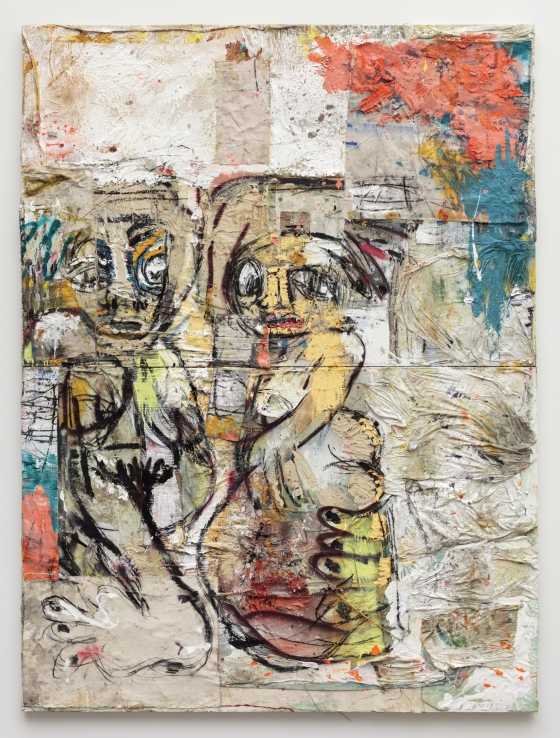 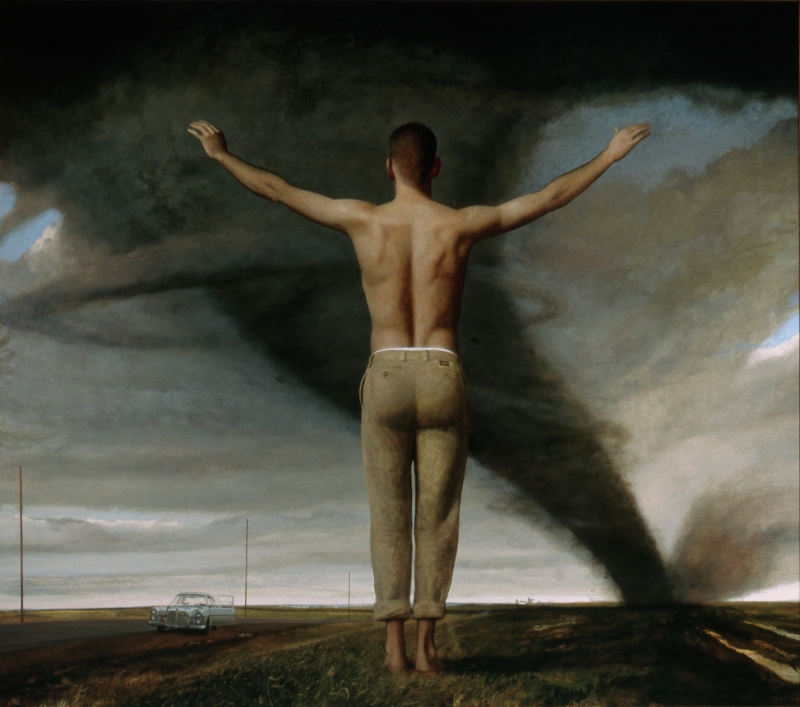 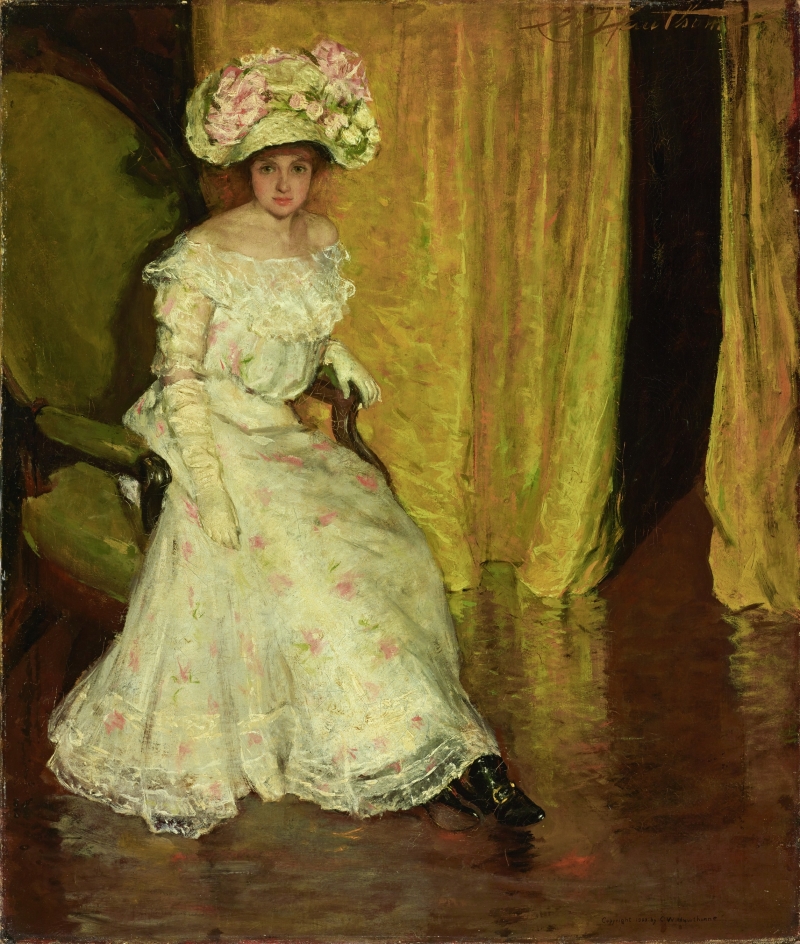