Private collection, England; Sarandon Associates, Tortola, British Virgin Islands; from which acquired by William M. B. and Bernadette Berger, Denver, 1997; Berger Collection Educational Trust; Promised Gift of the Berger Collection Educational Trust, TL-18557. Provenance research is on-going at the Denver Art Museum and we will post information as it becomes available. Please e-mail provenance@denverartmuseum.org, if you have questions, or if you have additional information to share with us.

This piece of stained glass is composed of a head thought to represent Jesus and a border with images of fleurs-de-lis and geometrical and other designs. The head fragment was created at a time when England was still Roman Catholic. It was likely cut from a church window, possibly to be replaced by an alternate image. The border was created somewhat later. The existing composite piece could represent an effort to salvage elements from a Roman Catholic church stripped of religious art following Henry VIII’s founding of the Church of England. 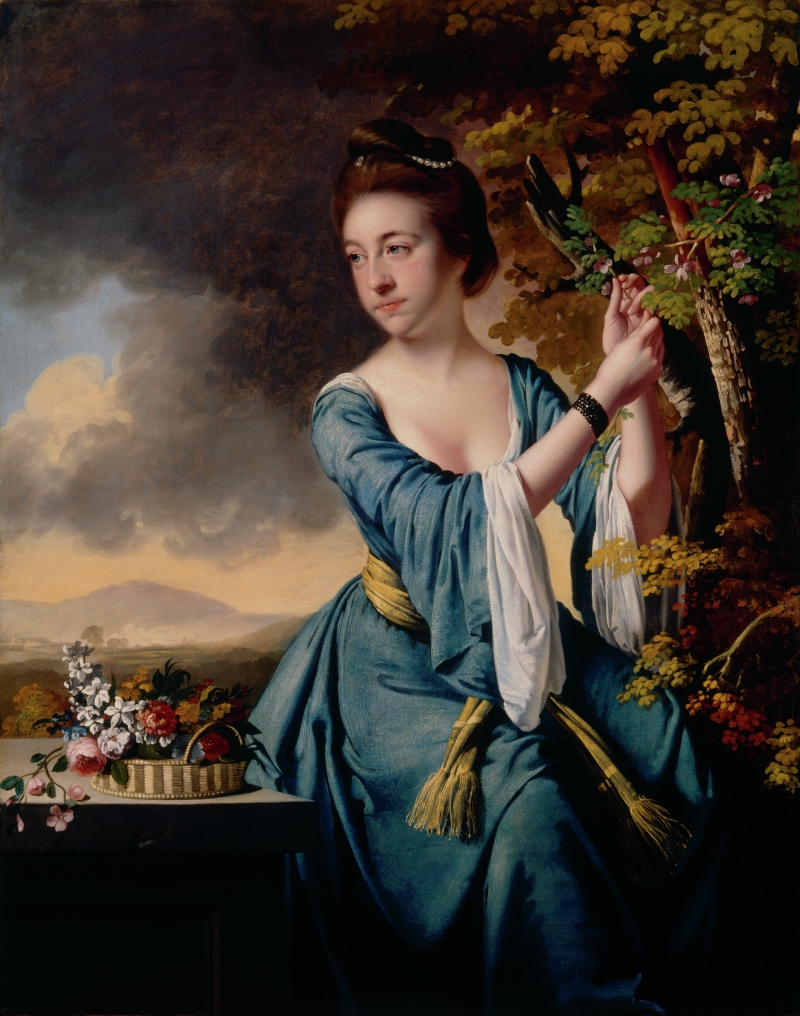 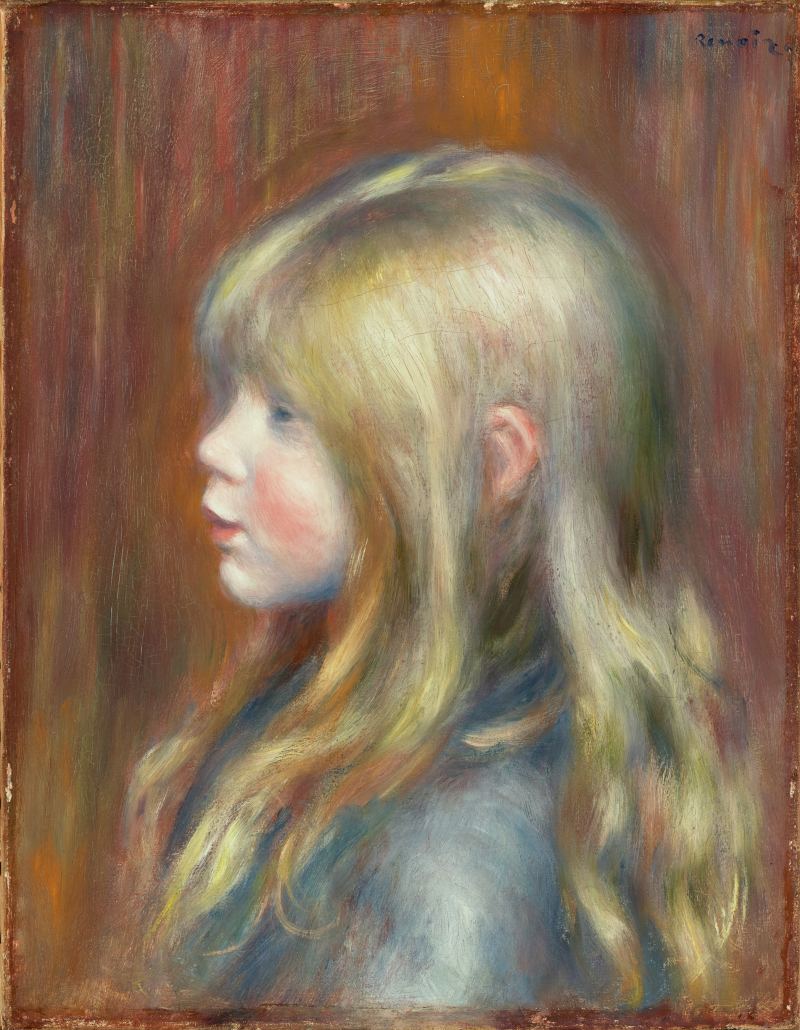 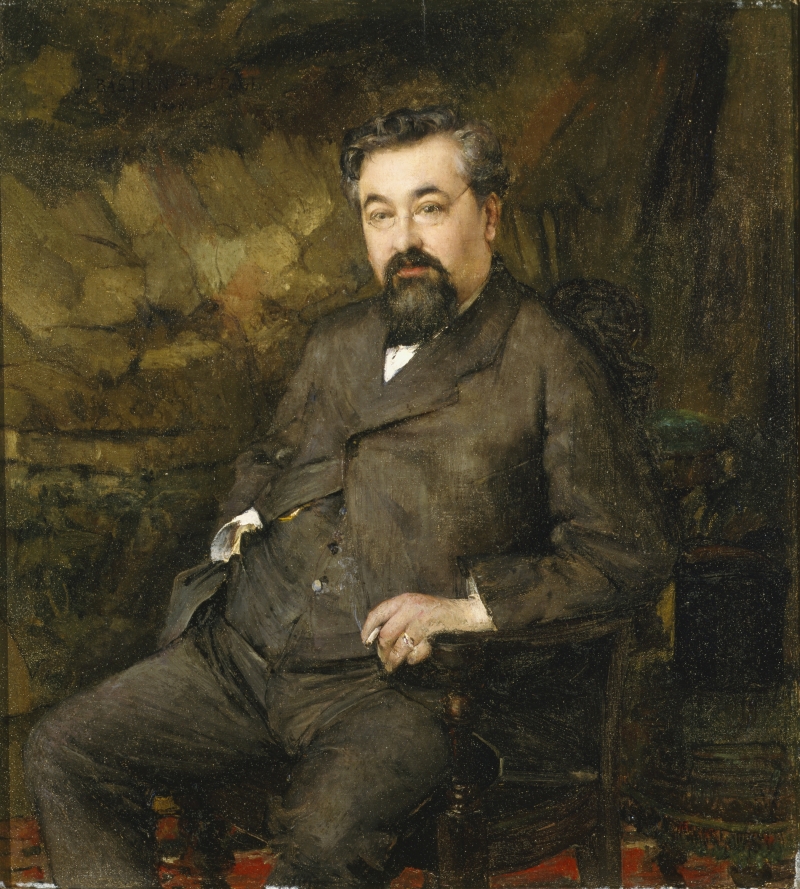 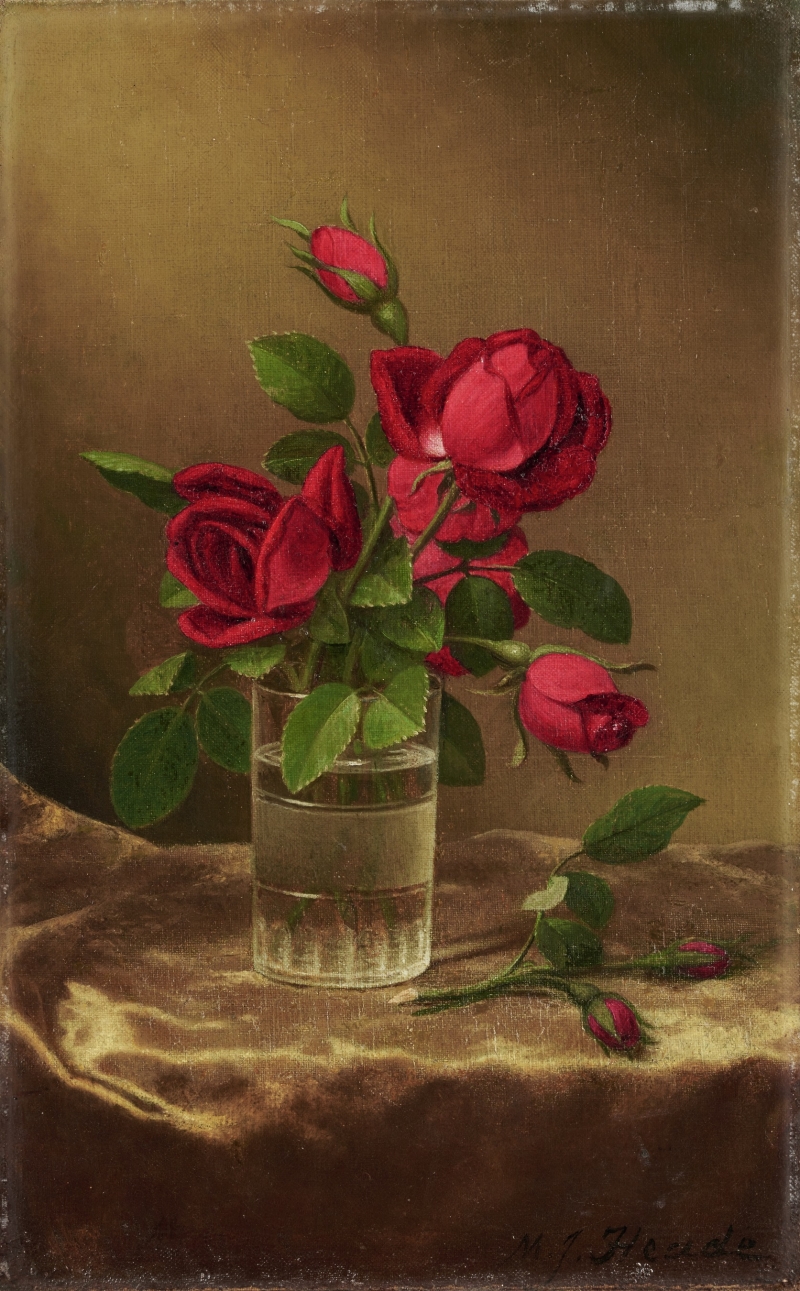 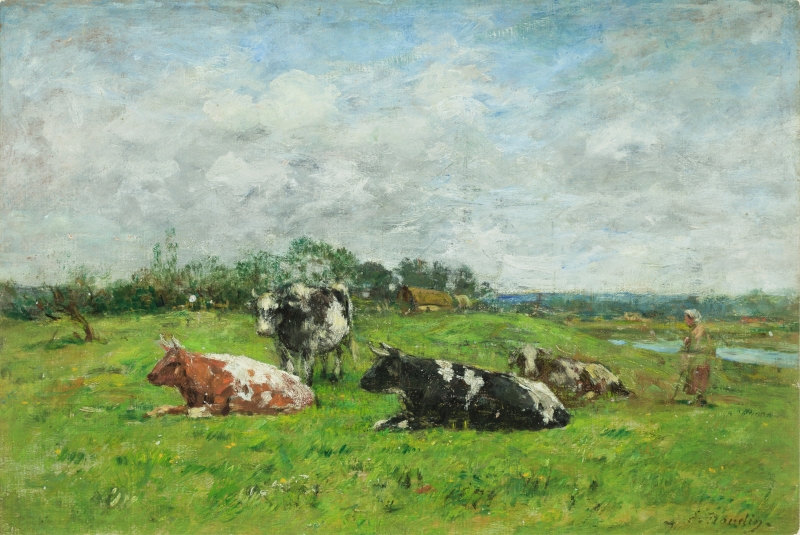 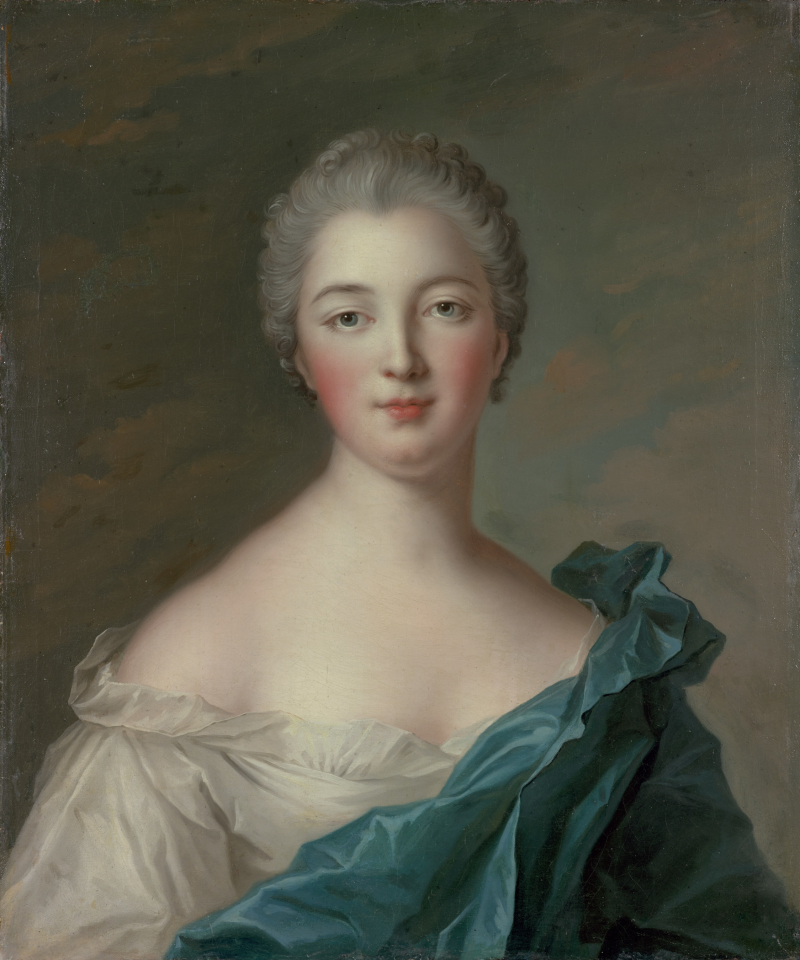