Jonas Burgert's spaces are like theatrical stages. He is not looking for a window onto the real world; he creates a world of his own, played out on the proscenium where figures are staged within metaphoric parables and who follow archaic rites and rituals. They are never meant to be individual human beings, but allegories for the human existence, set within often abandoned, post-apocalyptic spaces.

In paintings like “Kalk” [Chalk], Burgert creates a conundrum that deals with human characteristics and qualities that blend ornaments and props from the orient and occident. The massive, shaman-like figure who  looms large in the mid-foreground seems to preside over the ashen, hunched-over beings from unknown tribes, and stands impassively in front of the corpse-like figure . An ancient Greek servant in the background bends over seemingly stuck in a liminal space between the frightening scene that plays behind him and the unknown that waits just beyond the door in front of him.

The atmosphere in Burgert's paintings is often taken from a world of destruction and decay. One gets the impression, however, that his figures represent values that describe the human being at its most basic existence. There are many details to be deciphered in the representational world of Burgert's paintings, but the real sensation is his method of painting. This is what conveys the mystery and luminosity of his work. The compositional framework reflects the suspense like a visual echo of an impossibly decipherable space. Often, Burgert's canvases are like membranes which seem to refer to a world behind the visual world, which you can't touch or describe, but of which you are aware in the same way as when your hair stands up on the back of your neck. 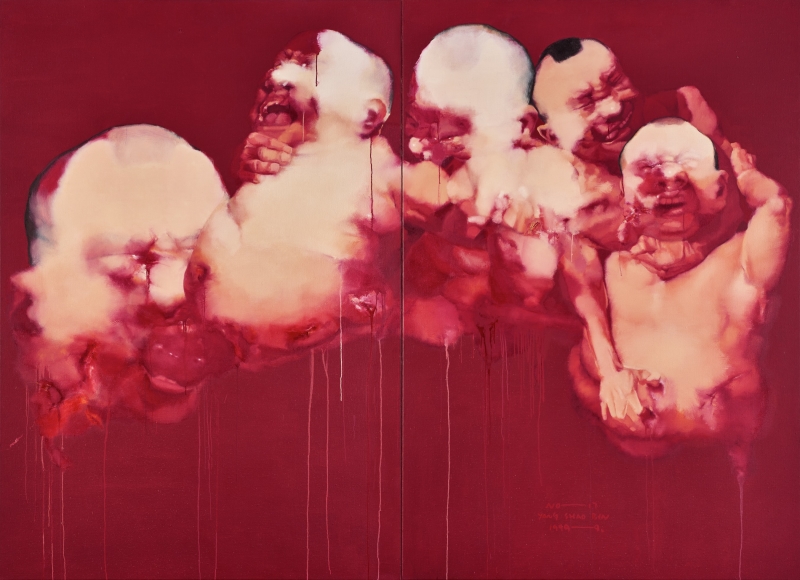 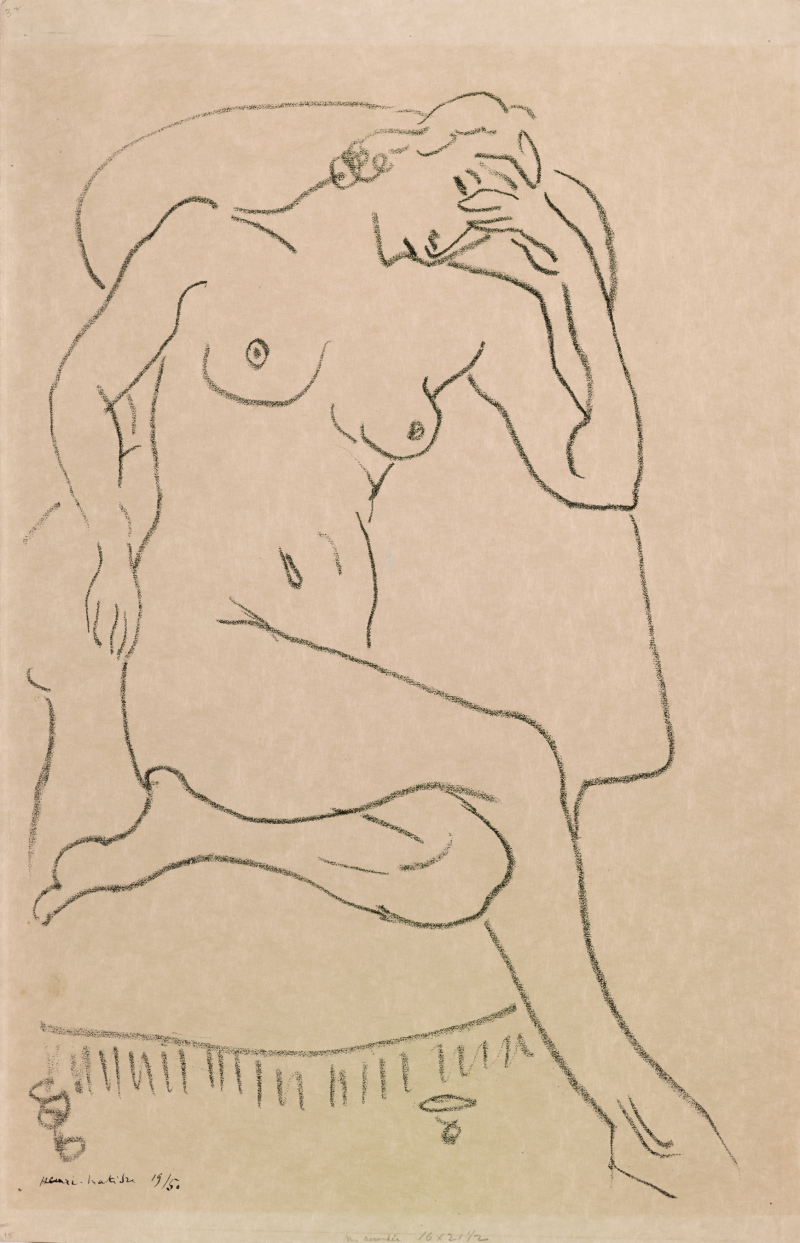 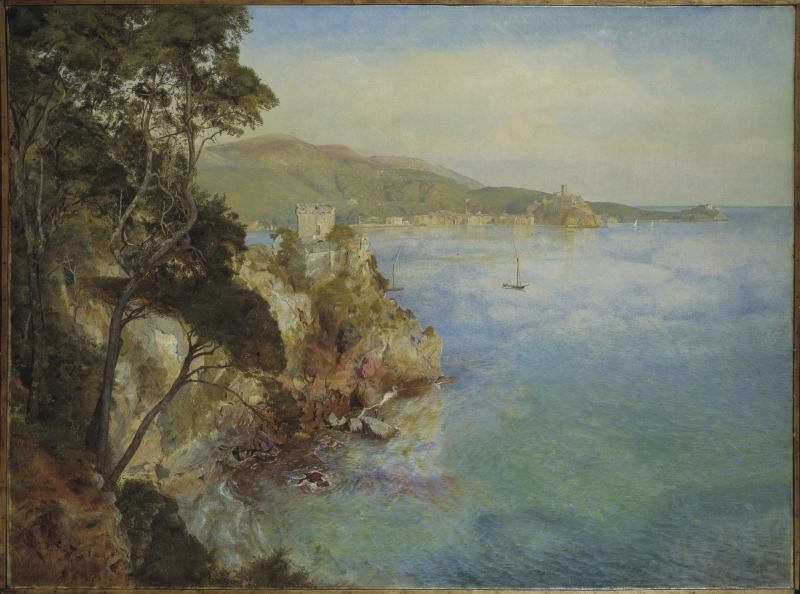 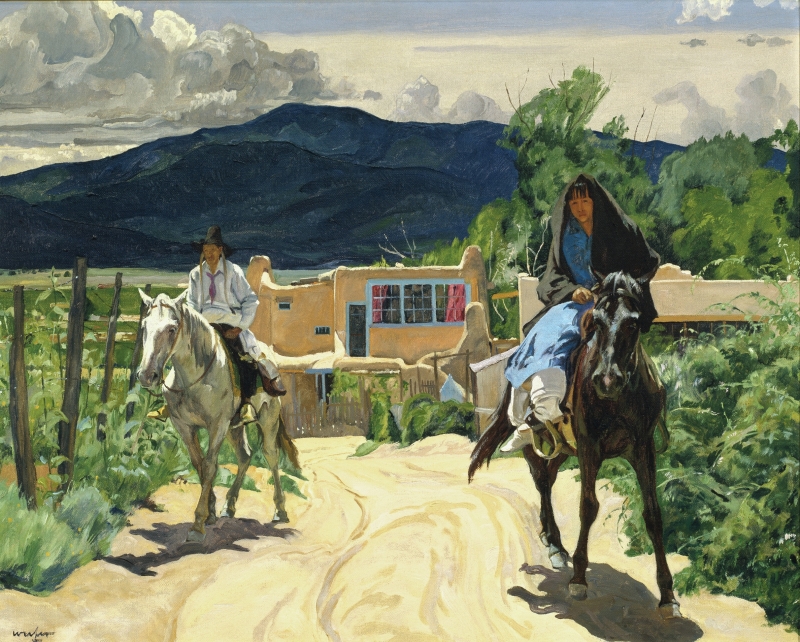 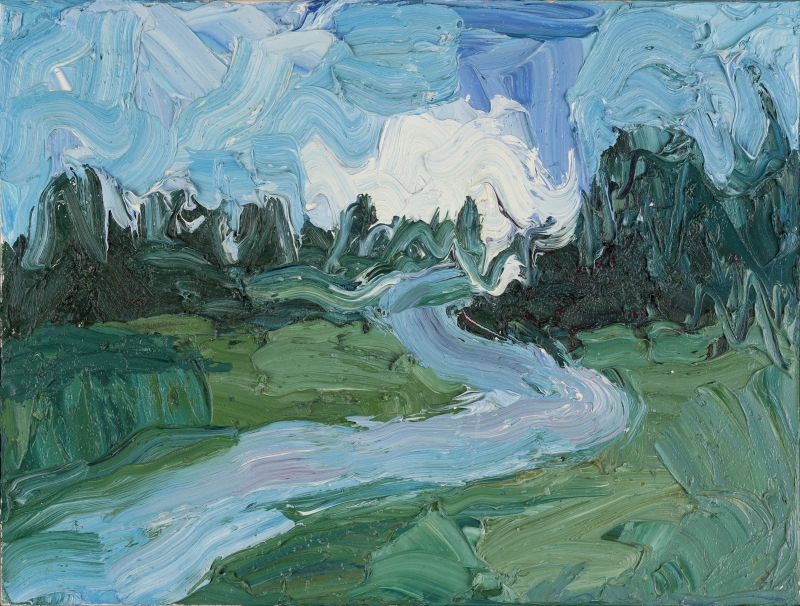