Purchased from Sotheby's by Vicki and Kent Logan, 2006; gifted to Denver Art Museum 2016

Trained as an artist and a physicist Enrique Martínez Celaya’s artwork explores the complexities of human experience. For “St. Catherine (Artificer)” the artist fabricated a hollow semi-opaque head that is presented on a pristine pillow.

The neck is rimmed with red pigment, a reference to St. Catherine’s beheading. According to the hagiography of St. Catherine—a fourth century princess—she was imprisoned by the pagan emperor Maxentius and eventually executed by a henchman.* Here Celaya emphasizes the contradiction between her demise and the endurance of her spirit. The shell of the head is filled with air or pneuma (breath), a Greek philosophical term that also implies the presence of a soul. This interpretation is echoed with the presence of the rosary inside the head.

The complicated meanings of the word “artificer” invite other readings of the work.  One is that of a skilled worker. Perhaps the artist intends to remark on the crafting of the saint’s spiritual discipline. Another meaning is a devious person or military engineer, which lends to the interpretationof Maxentius’s attempts to deceive the virgin princess and her valor in the face of death.

Enrique Martínez Celaya was born in Havana, Cuba in 1964. Five years after the end of the Cuban Revolution, he immigrated to Spain in 1972. Three years later, he and his family moved to Puerto Rico. He holds a B.S. in Applied Physics and Electrical Engineering from Cornell University (1986), an M.S. in Quantum Physics from the University of California, Berkeley (1989), and a M.F.A. in Painting and Sculpture from the University of California, Santa Barbara (1994).

*At Maxentius’s command Catherine of Alexandria debated his philosophers. Her arguments were so forceful that several converted of his thinkers to Christianity. The emperor then scourged and imprisoned her. When he proposed marriage, with the intent of subduing her faith, she refused his advances by saying that she was a bride of Christ. Outraged the king ordered her death by the spiked wheel.  When she touched the torture device it shattered, consequently she was beheaded. 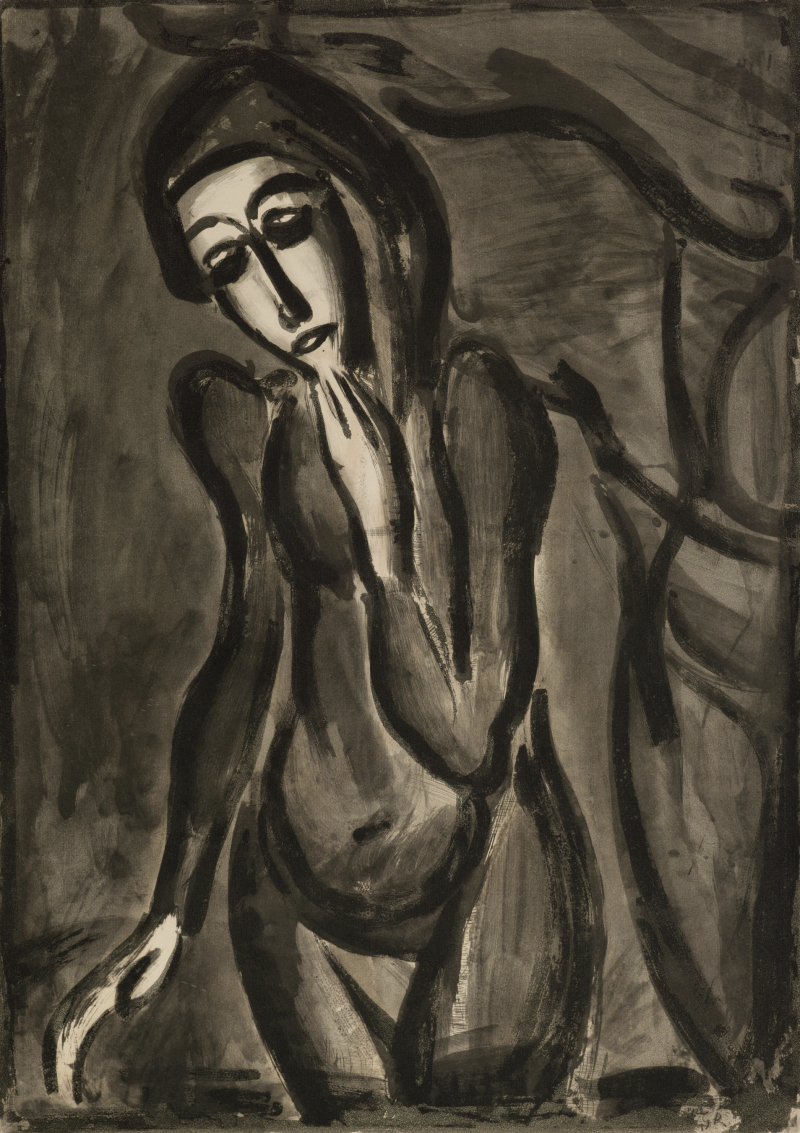 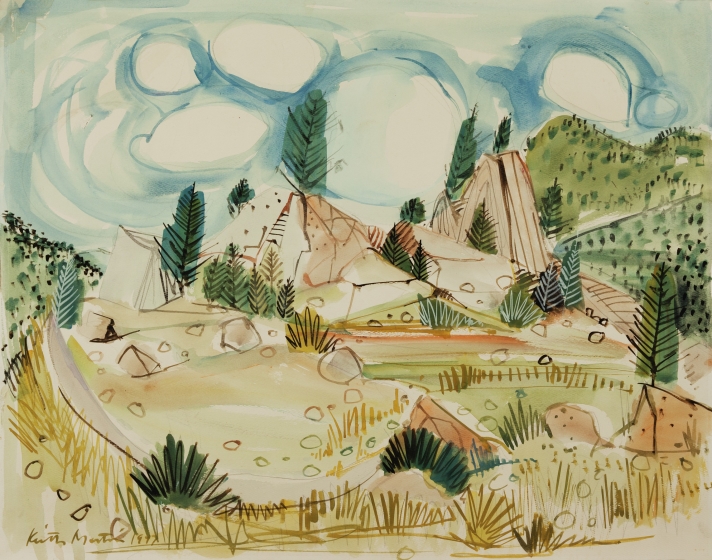 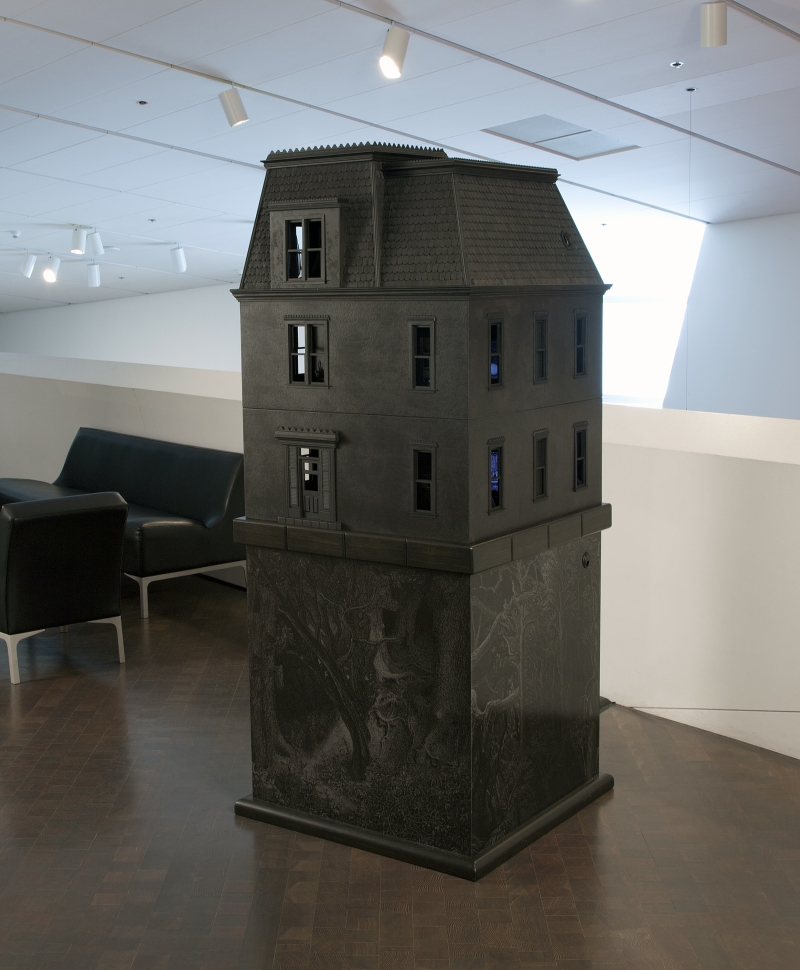 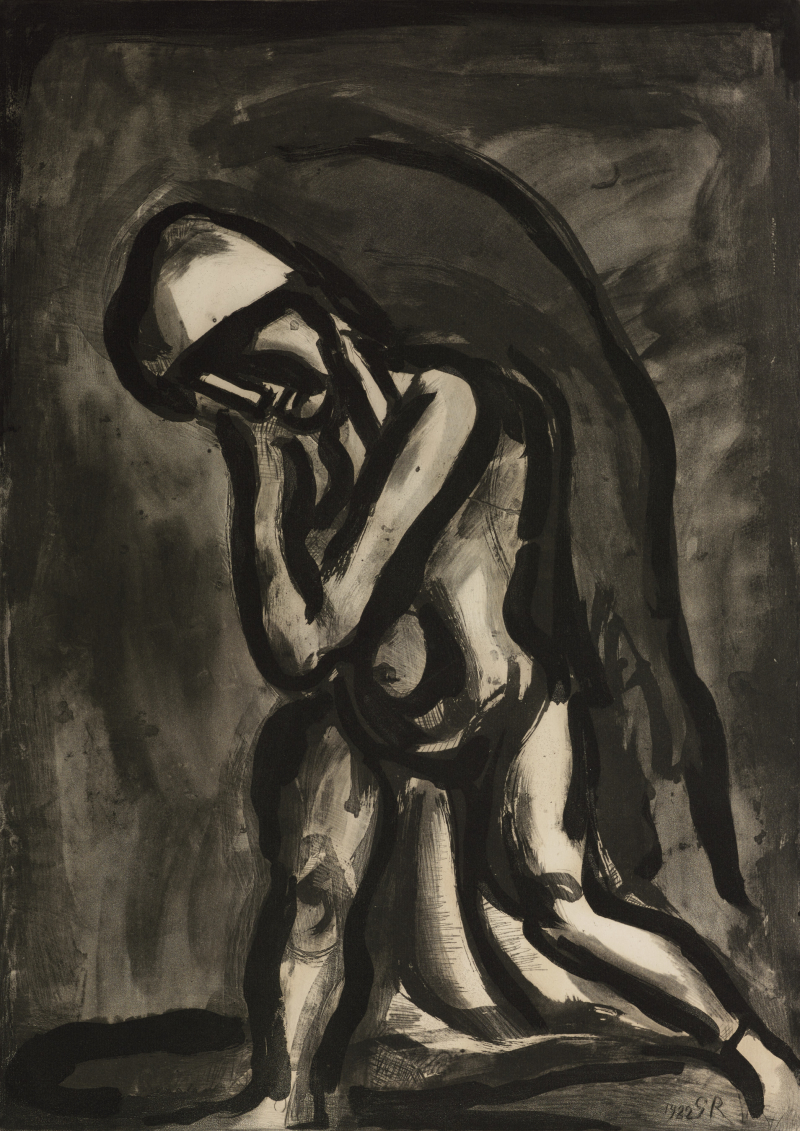