Enrique Martinez Celaya’s works represent an ongoing search for meaning, by exploring the cause and effect of living and understanding. “Refuge” depicts a single figure, appearing almost like an illuminated shadow, standing in a grass field under blue skies. A feeling of isolation is present, as the figure is alone in the sparse landscape. The arch of a neutral colored rainbow can barely be seen framing the figure. Motion is indicated through the positioning of the body, leading to the viewer to ask where this figure might be heading. The lack of descriptive features allows for a sense of vicarious placement into the painting, encouraging inclusion within the space, itself. So, as the figure might appear to be isolated, the viewer is actually actively participating.

Enrique Martínez Celaya was born in Havana, Cuba in 1964. Five years after the end of the Cuban Revolution, he immigrated to Spain in 1972. Three years later, he and his family moved to Puerto Rico. He holds a B.S. in Applied Physics and Electrical Engineering from Cornell University (1986), an M.S. in Quantum Physics from the University of California, Berkeley (1989), and a M.F.A. in Painting and Sculpture from the University of California, Santa Barbara (1994). 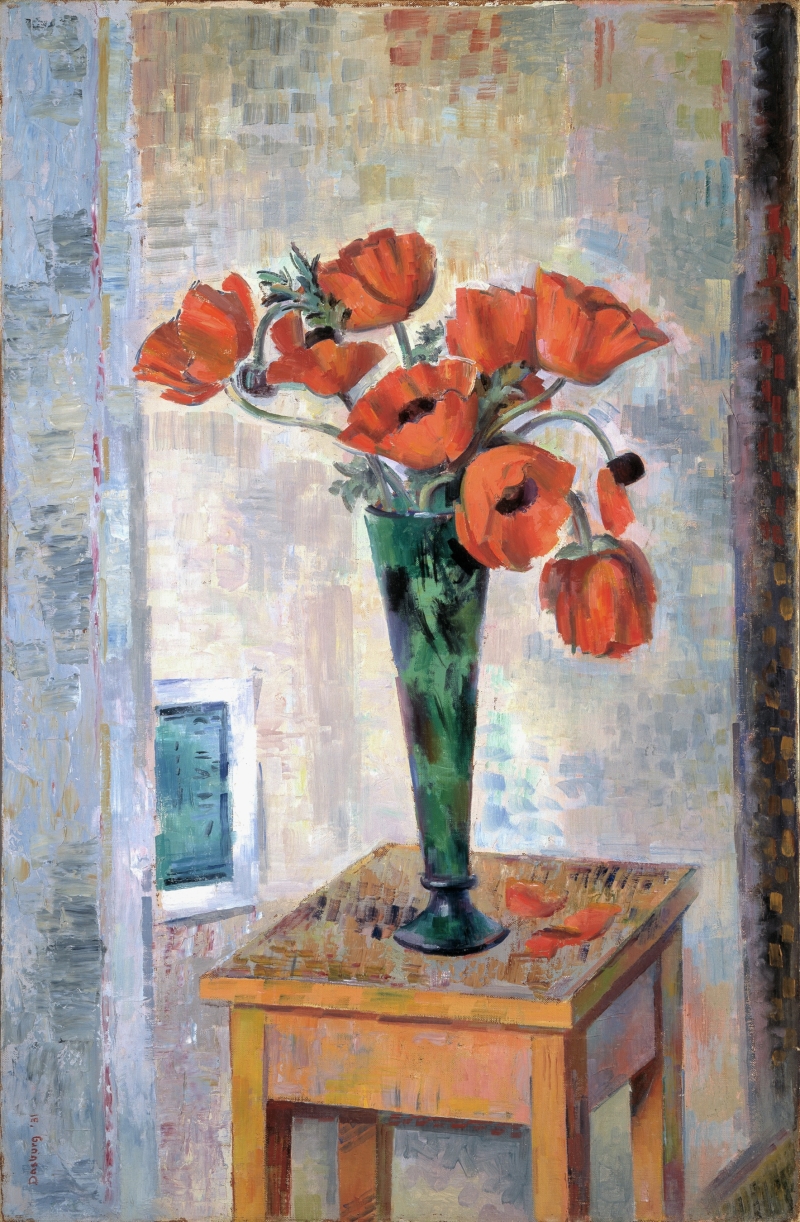 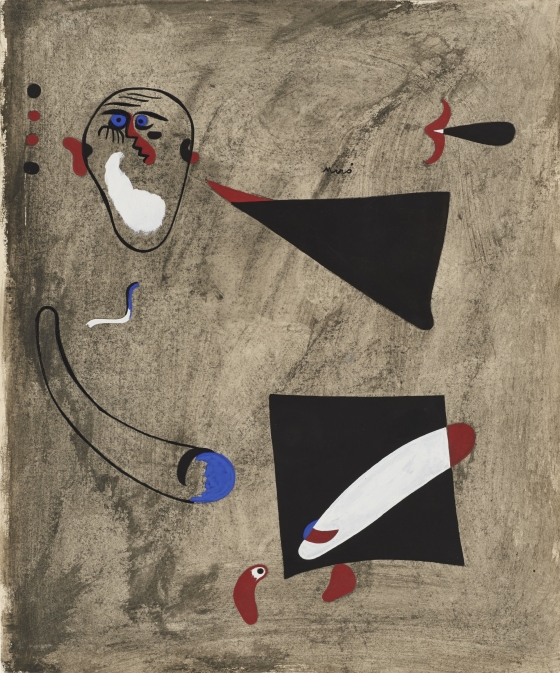 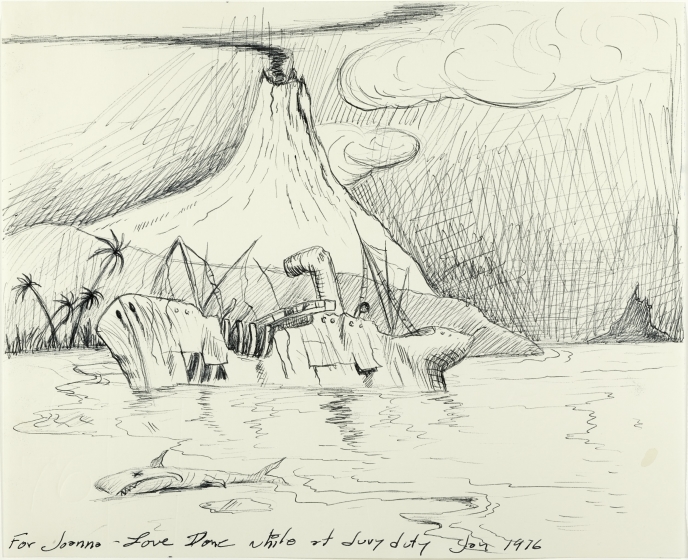 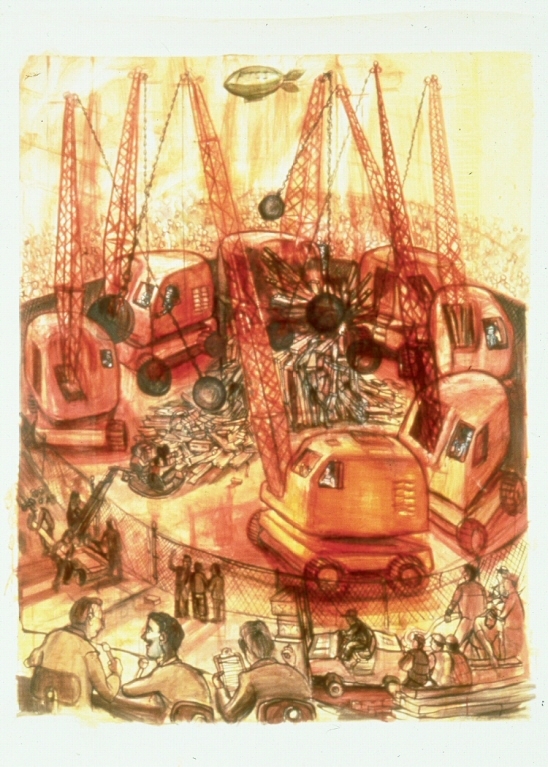 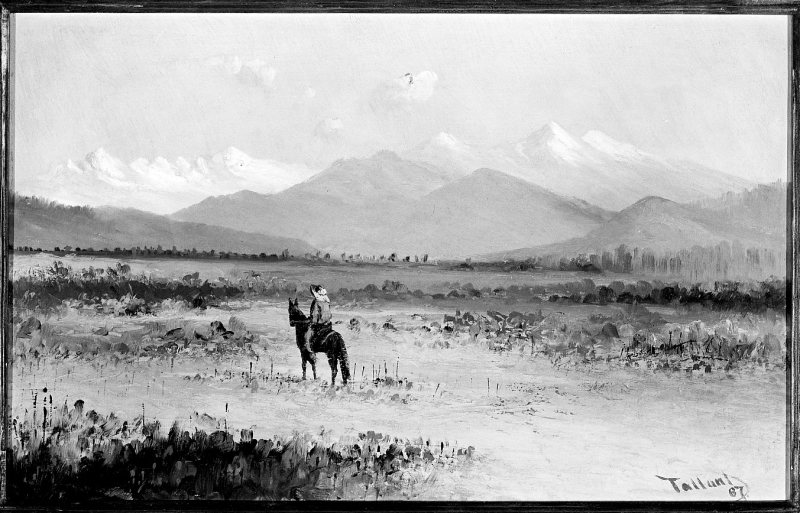 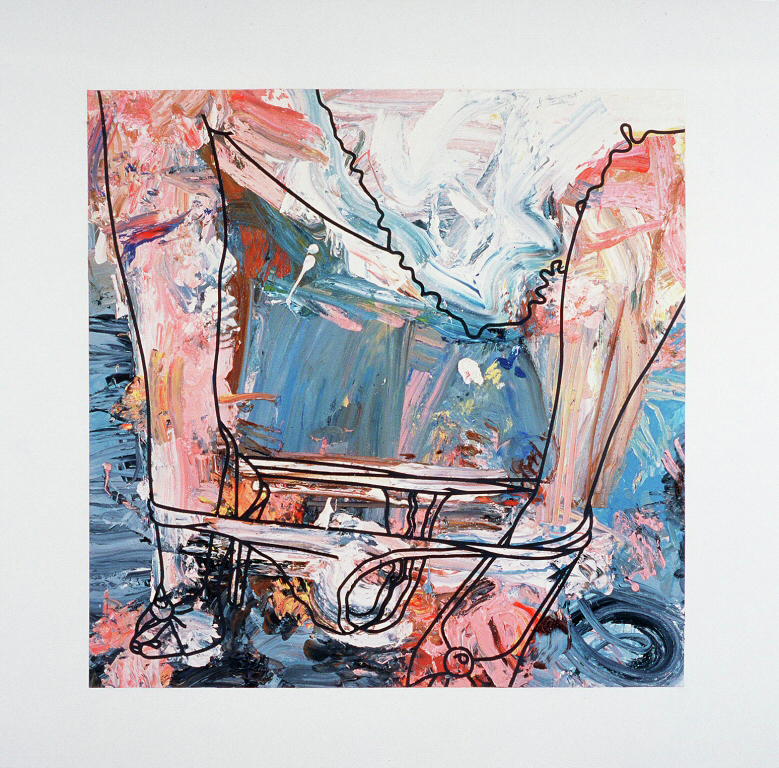