As a person with rich cultural heritage - Mandan, Hidatsa, Arikara, Lakota, Austrian, and Norwegian - Cannupa Hanska Luger’s large ceramic work focus on tackling themes of identity in the 21st century. On “Nature,” the artist said, “I wanted her to be above us all. She’s like the giving tree. No matter how much you take and take and take, she’s just going to keep going. She’s going to outlast you. She’s built out of three essential pillars: steel, clay, and textiles. Her hair is made of unspun wool like a predecessor. She has a masculine posturing pulled from a muay thai defensive stance, with feminine aspects as well, just to blur the idea of sexuality with mother nature. The aspect of her being steel and transparent is a process which allows us to recognize that she is a part of everything. You can see through her, but you’re not actually seeing through her. You’re just seeing that she is a part of everything. She’s open and protected. Animal and human. Not existing in any certain time or place other than right now.” (Cannupa Hanska Luger’s website, accessed March 7, 2016; http://www.cannupahanska.com/nature-nurture-2015/qhfpusigzo7uit5fv40jprb4cmach5)

Cannupa Hanska Luger was born in North Dakota, on the Standing Rock Reservation. A graduate of the Institute of American Indian Arts, in 2011, with a BFA in studio ceramics. 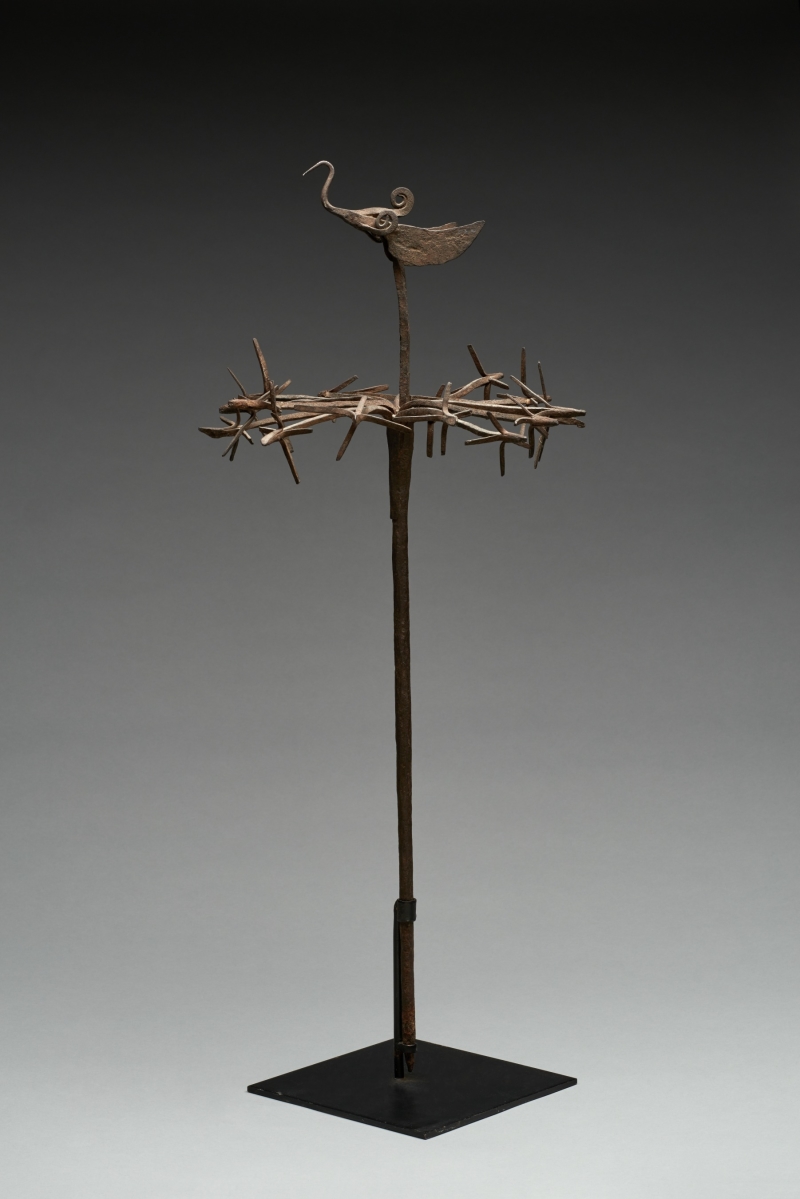 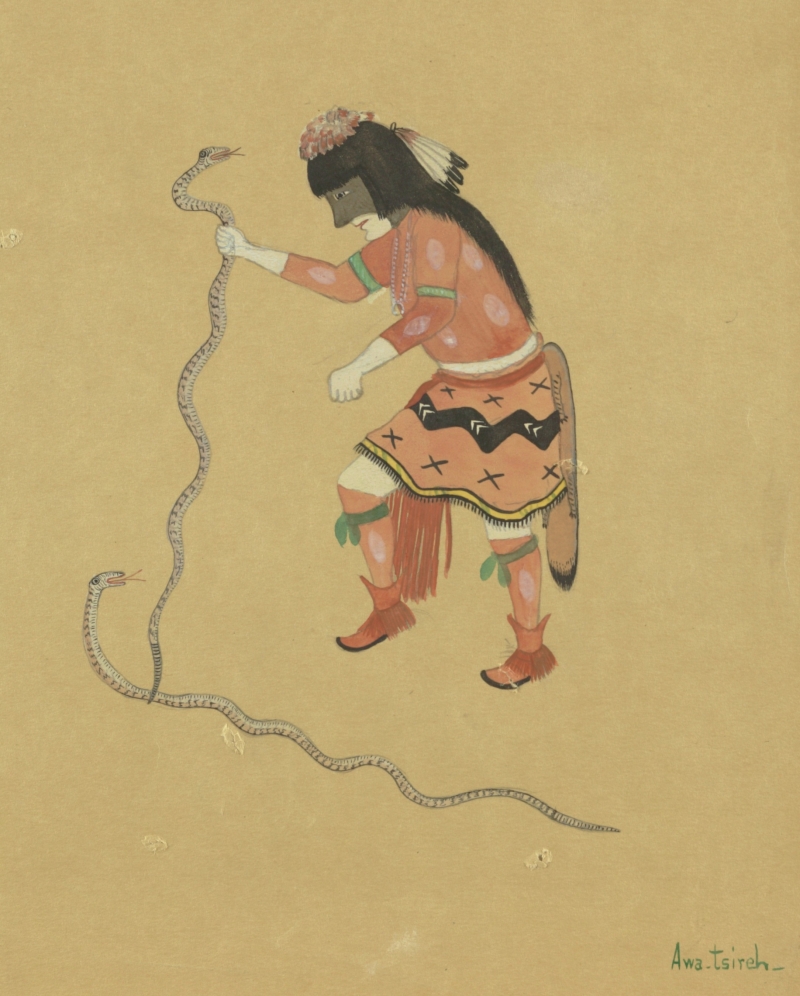 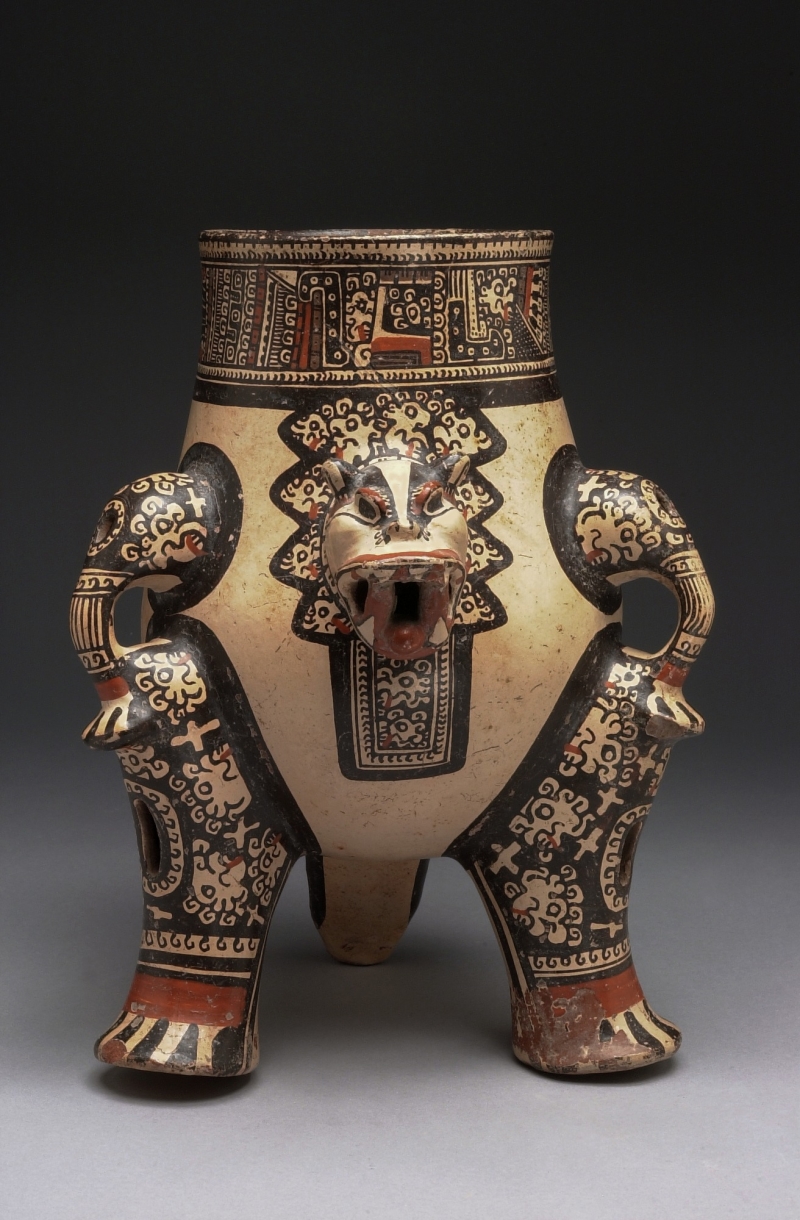 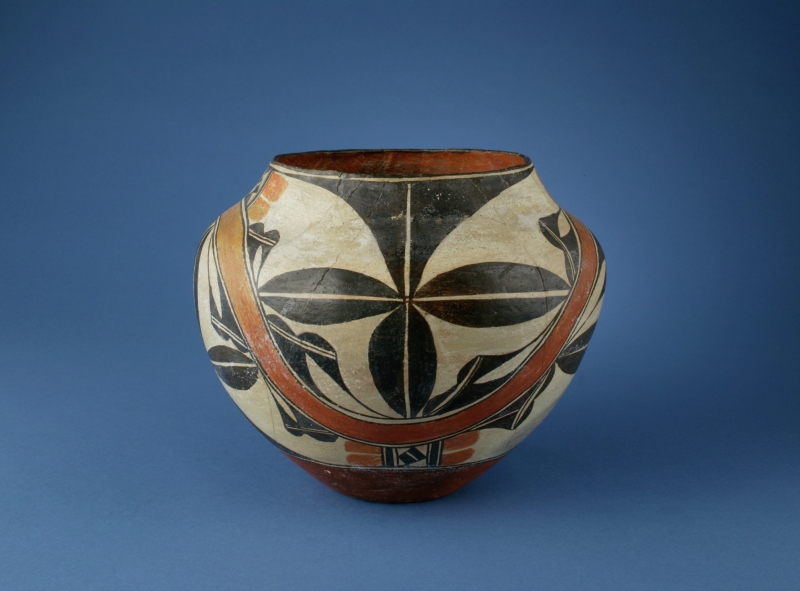 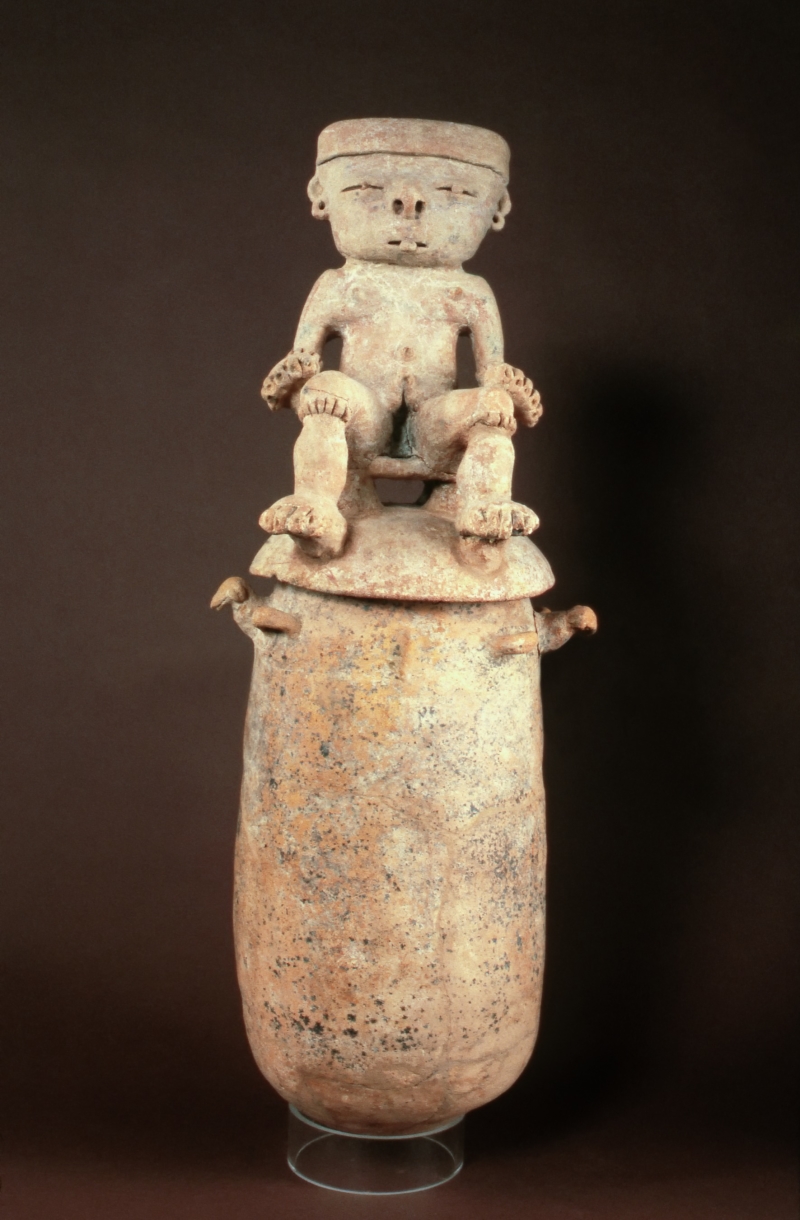 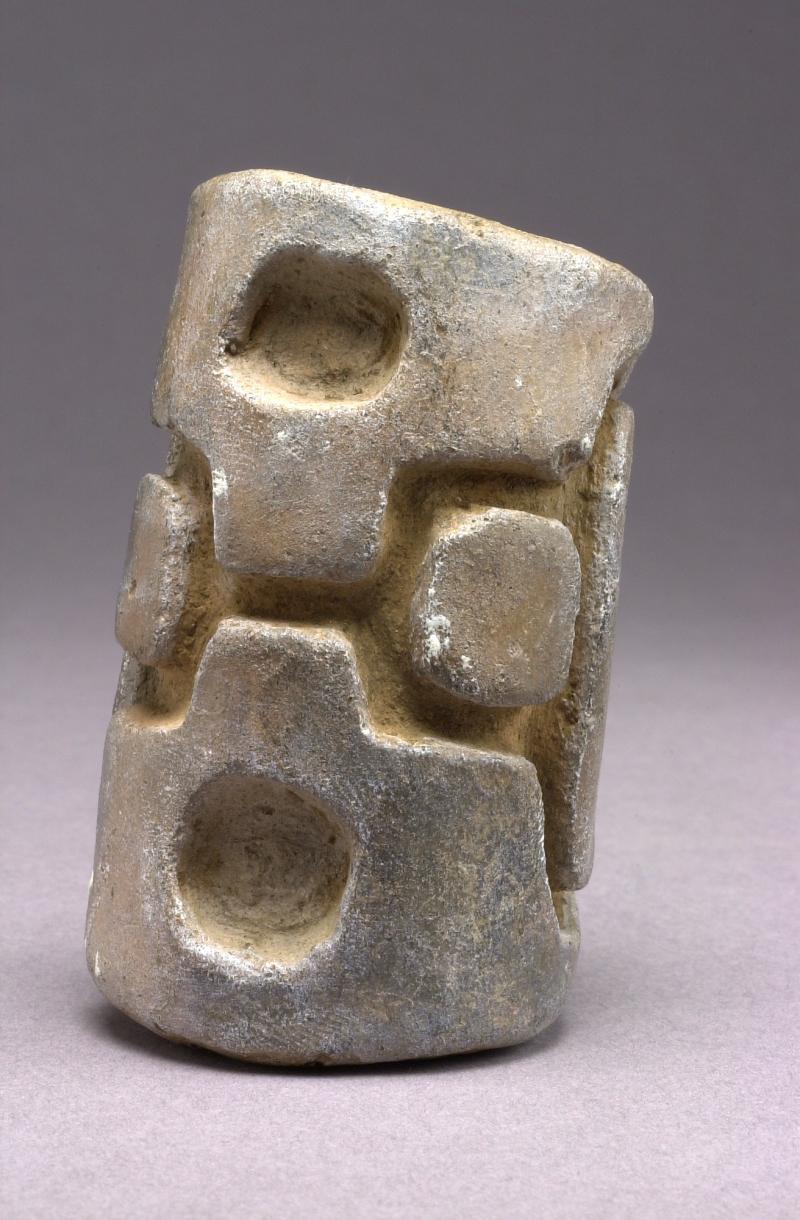