In “Pay Attention” Jackel continues to speak about his interest in warfare—an obsession piqued by the Iraq War—and weaponry of all periods. He is also intrigued by banal equipment used to battle fire, such as hydrants, extinguishers, and hoses, evidenced by the hyper-realistic ceramic versions of these and other similar objects that he has created. Jackel’s works demonstrate his fascination with the human fears of natural destruction and the simultaneous urge to destroy.

Jackel carved the monumental version of the medieval weapon from pine wood and gave it a dark, matte luster with powdered graphite. Jackel insists on using “pure” materials, such as wood, clay, and beeswax, which he works by hand or with basic hand tools.

Jackel was born and raised in Aurora, CO. He studied ceramics at the University of Colorado, Boulder, and earned an MFA at University of California, Los Angeles, 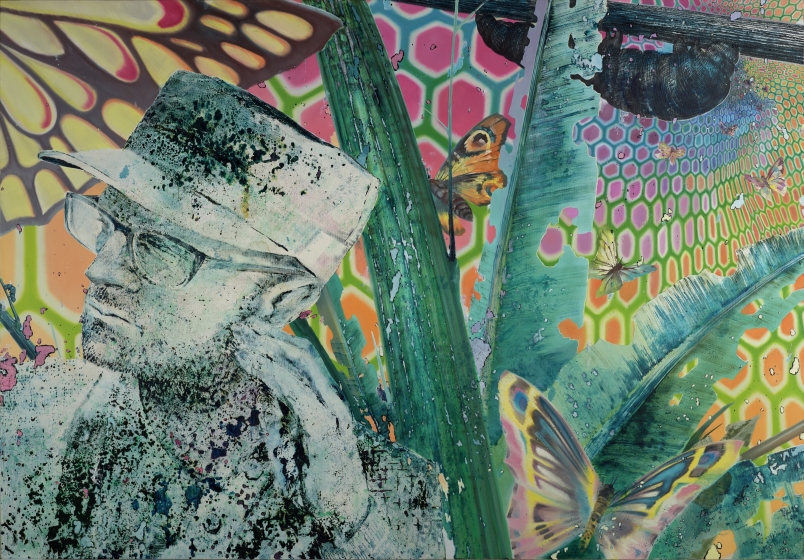 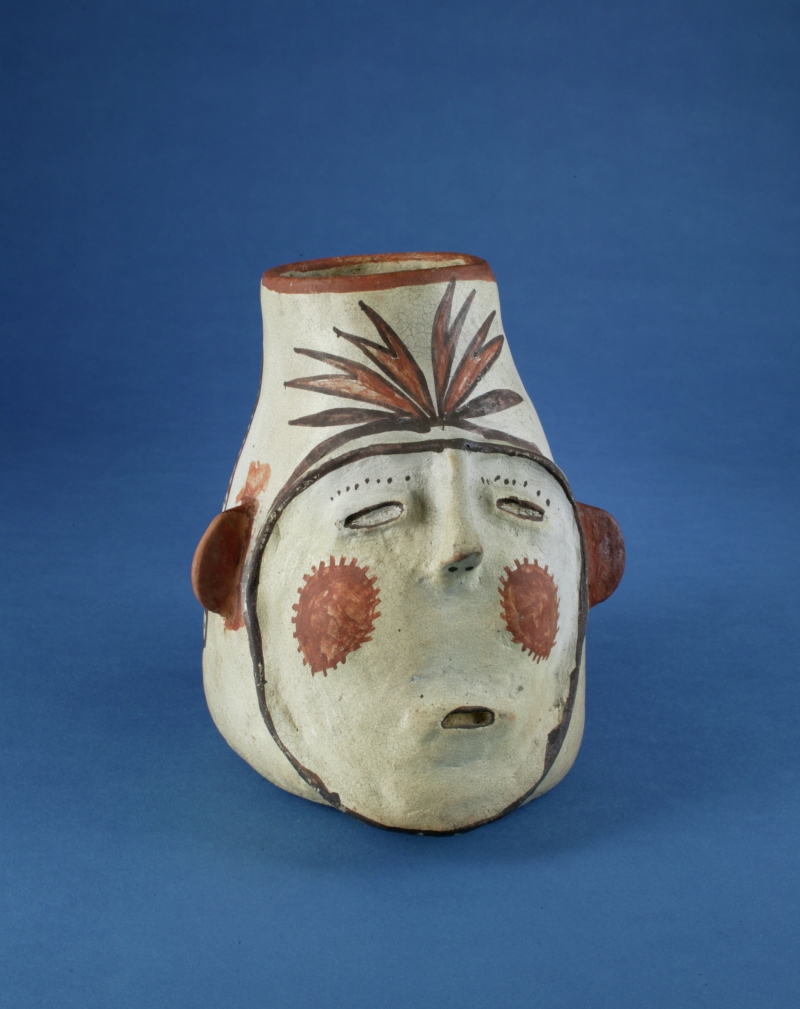 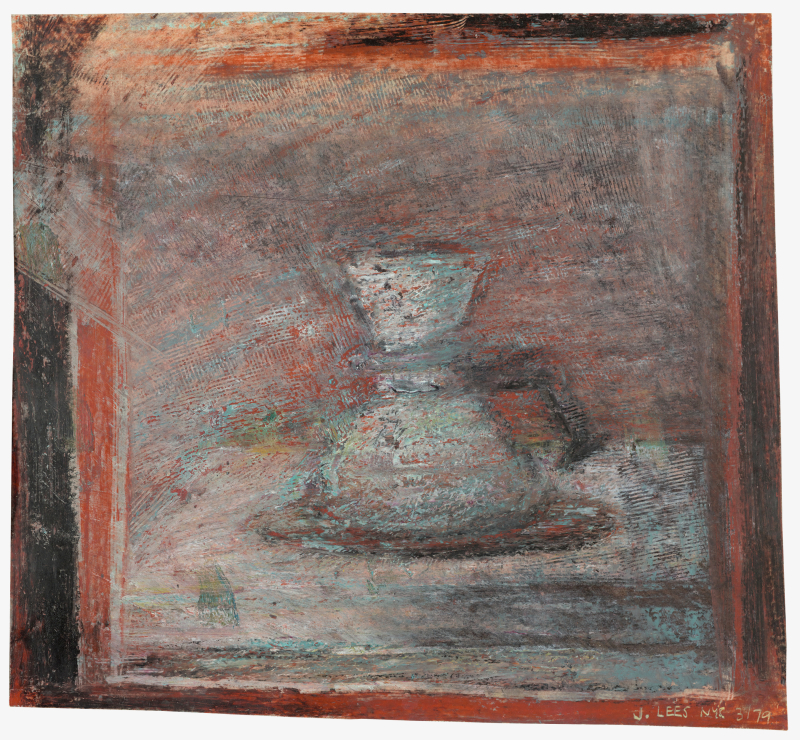 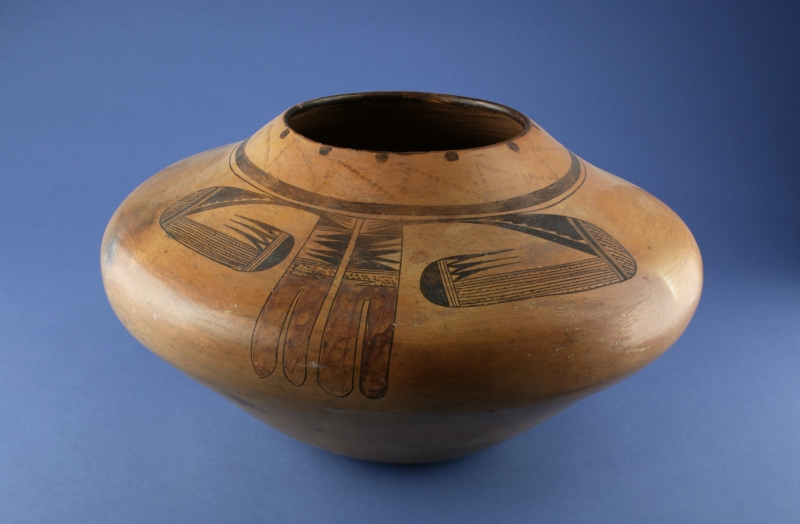 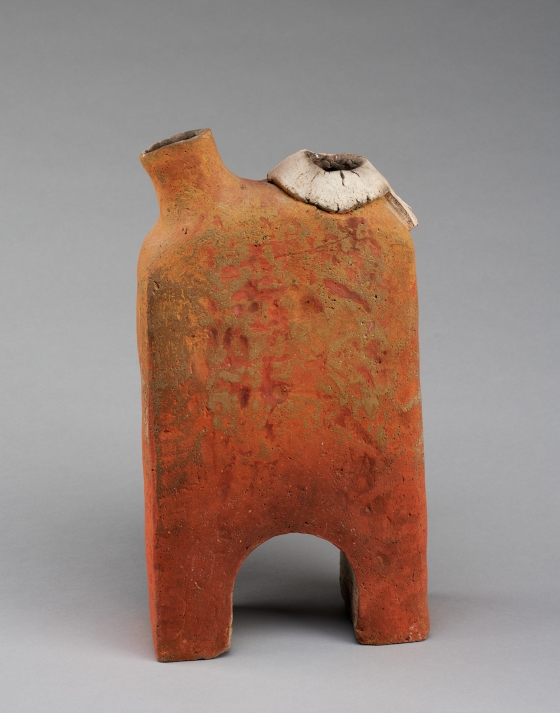 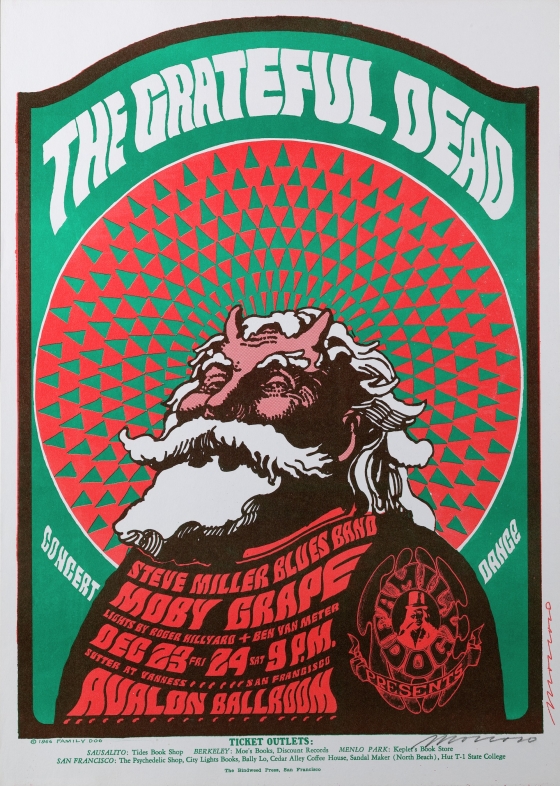