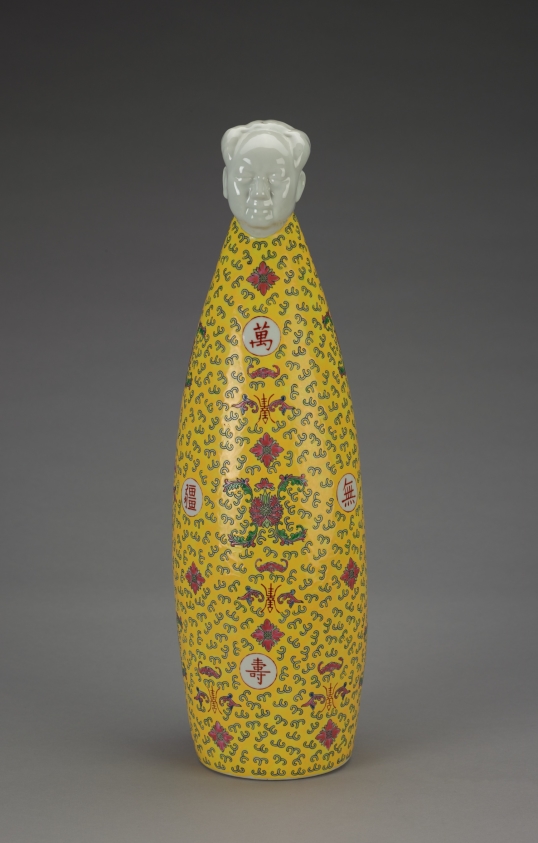 “Mao Projectile” is a porcelain sculpture in the shape of a projectile missile with Mao Zedong’s head at the top. The body of the sculpture is yellow and decorated with Chinese text and traditional motifs. Huang merges Pop sensibilities of iconography and replication with allusions to the changing socio-political atmosphere of China following the Cultural Revolution.

Huang Yan was born in 1966 in Jillin province, China. In 1987, he graduated from Changchun Normal Academy. He currently lives and works in Beijing and lectures at Changchun University. 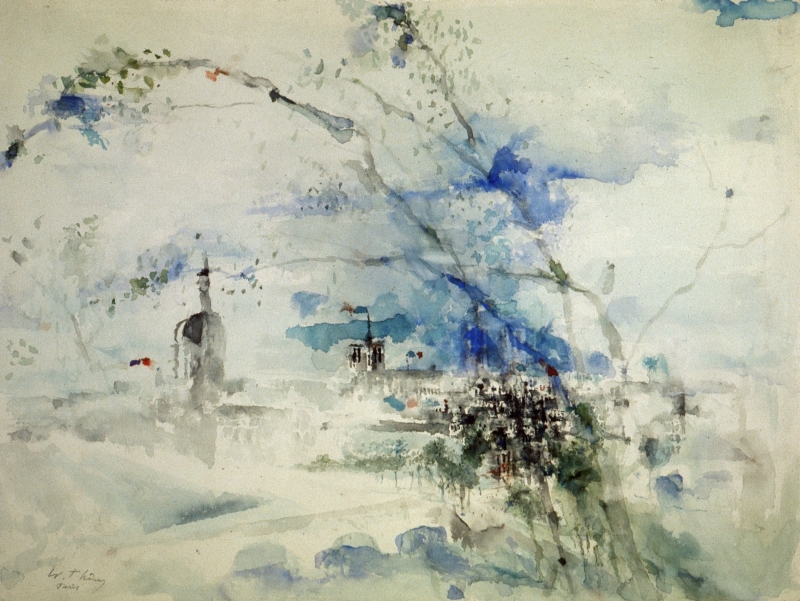 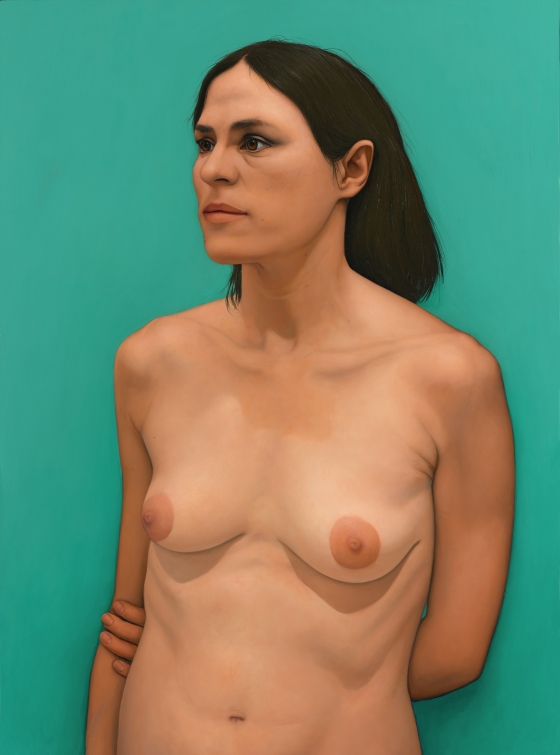 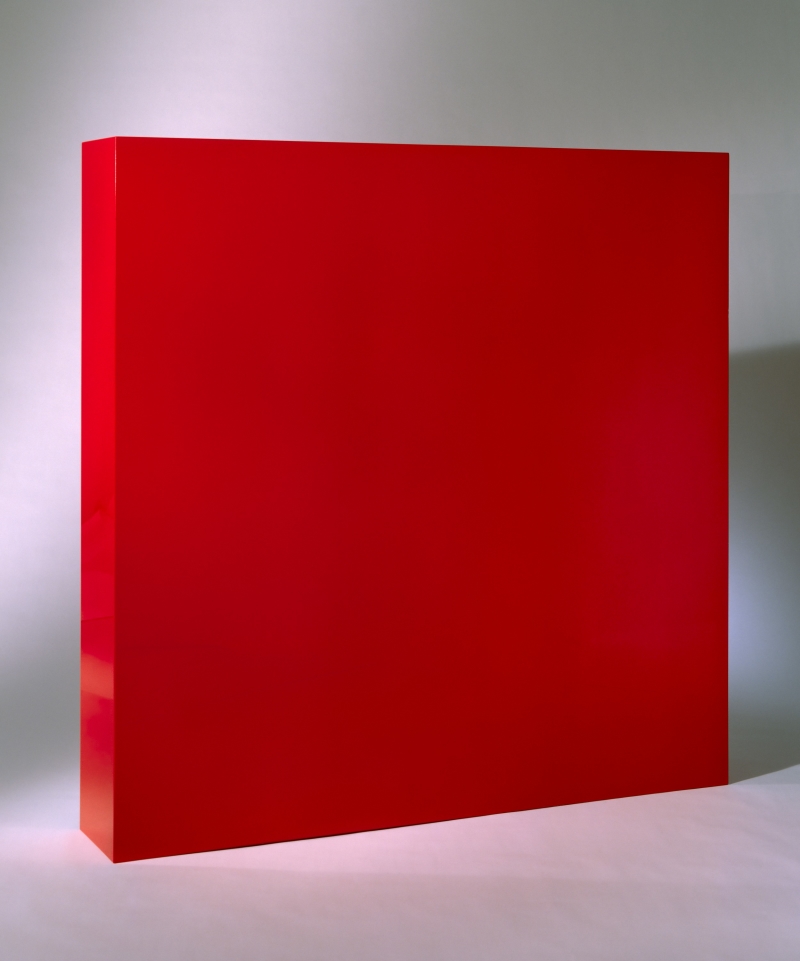 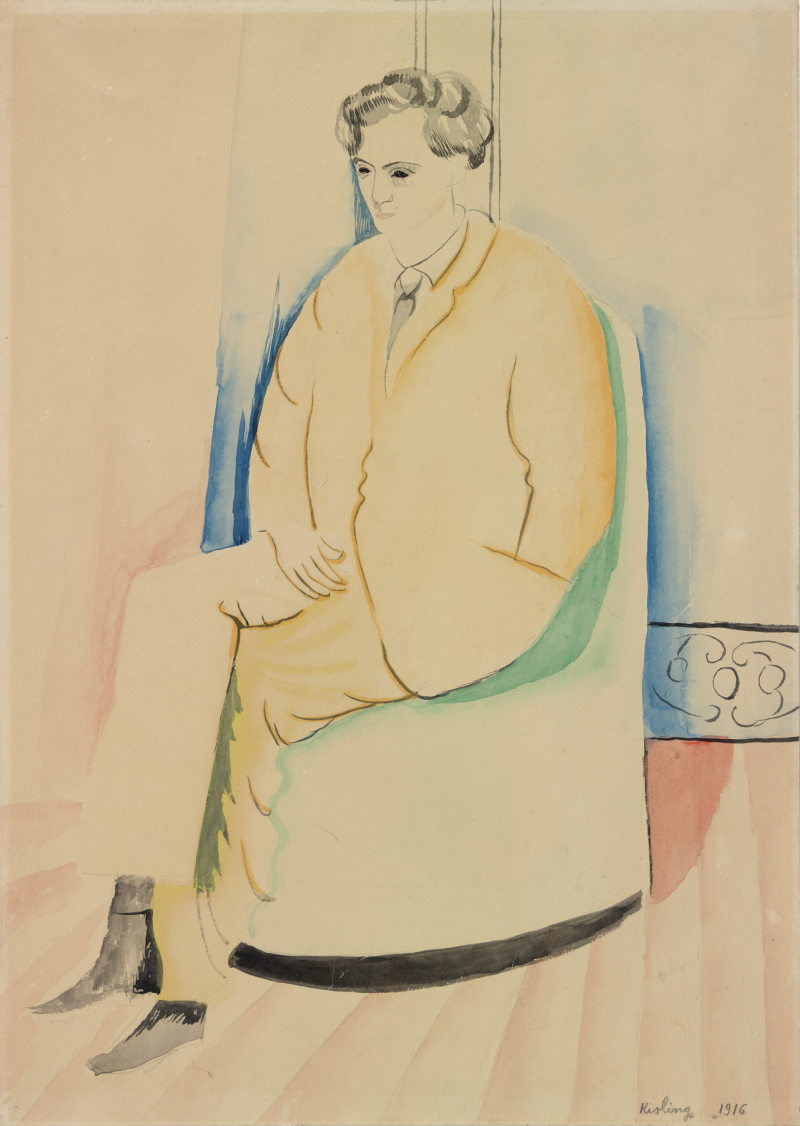 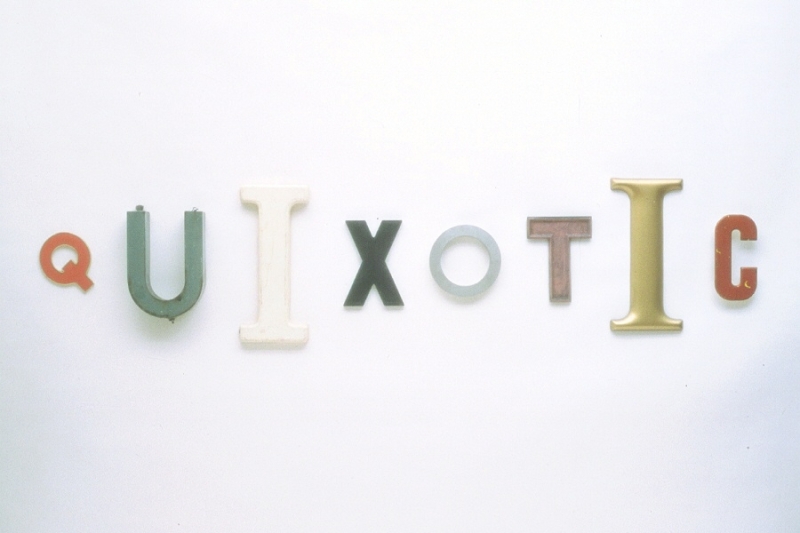 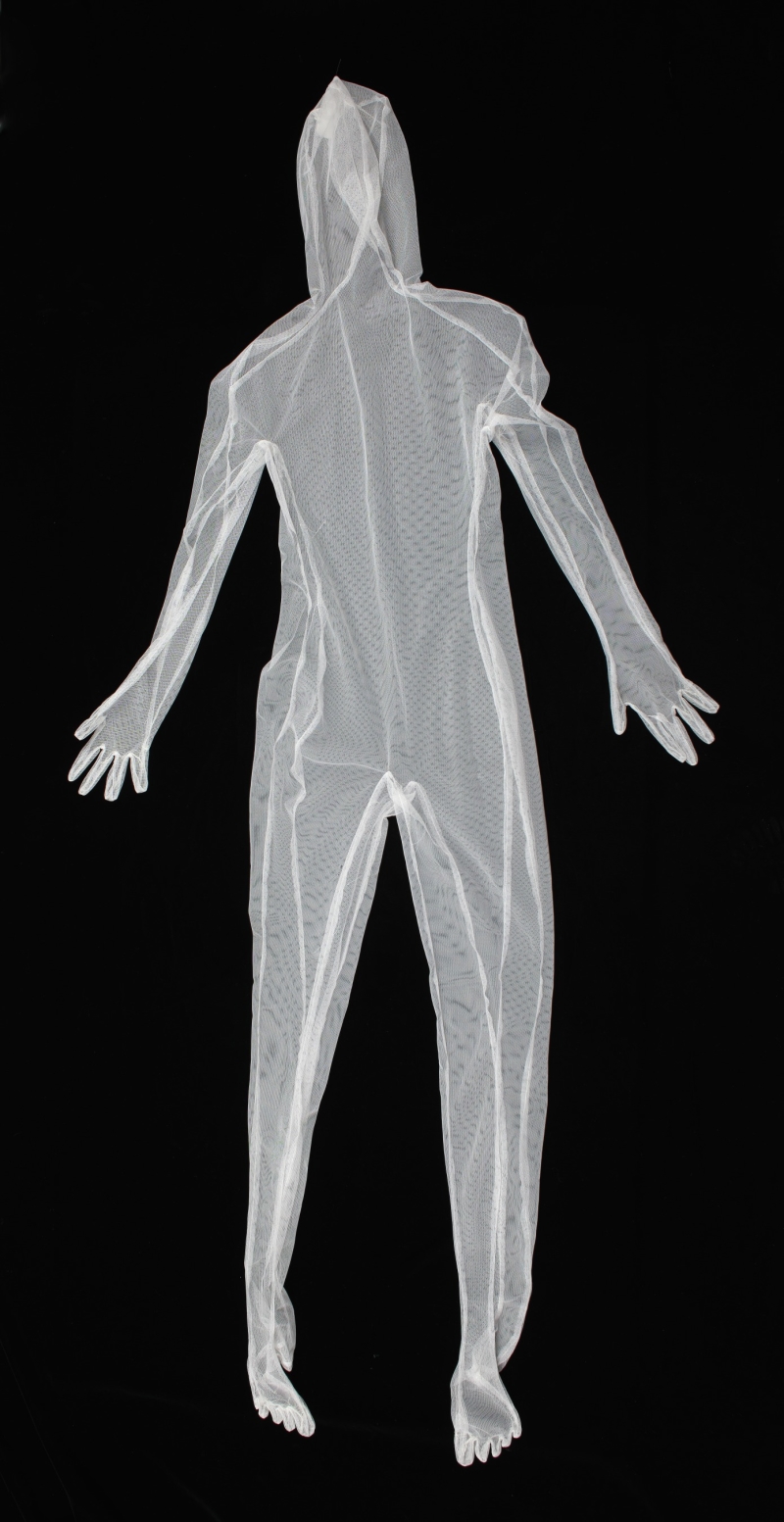