“Great Bascinet” is a ceramic model of a medieval helmet. Together with “Pay Attention,” the aestheticized pieces of antique military equipment represent the artist’s boyish interest in weapons and accessories of war craft and more serious concern with tools of destruction. Within the context of Jackel’s oeuvre, which includes minute ceramic figures of charging Greek soldiers (also a 2015 Logan gift) and clay models of US naval vessels deployed in WWII and 21st-century drones, the sculptures make a profound statement about the timelessness of the human impulse to kill and the drive to innovate technology to execute efficiently.

The artist has said he doesn’t have a political agenda for the violent objects he makes. Quoted in an art ltd article published in 2008, he said about his interest in weapons, “There’s so much fantastic imagery to pull upon in man’s history of warfare, it’s such rich source material…There is this weapons fetishism, that’s one side of my brain, and the other is how horrible it is. I’m just trying to reconcile that for myself through my work.”

Jackel was born and raised in Aurora, CO. He studied ceramics at the University of Colorado, Boulder, and earned an MFA at University of California, Los Angeles, where he studied with Adrian Saxe and Charles Ray. Jackel currently lives and works in Los Angeles. 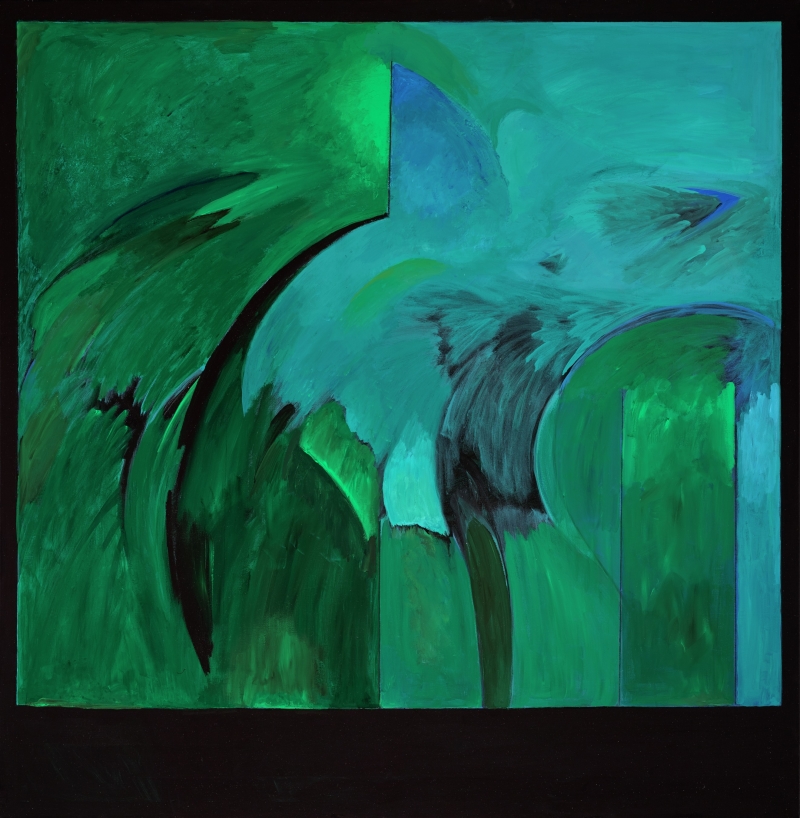 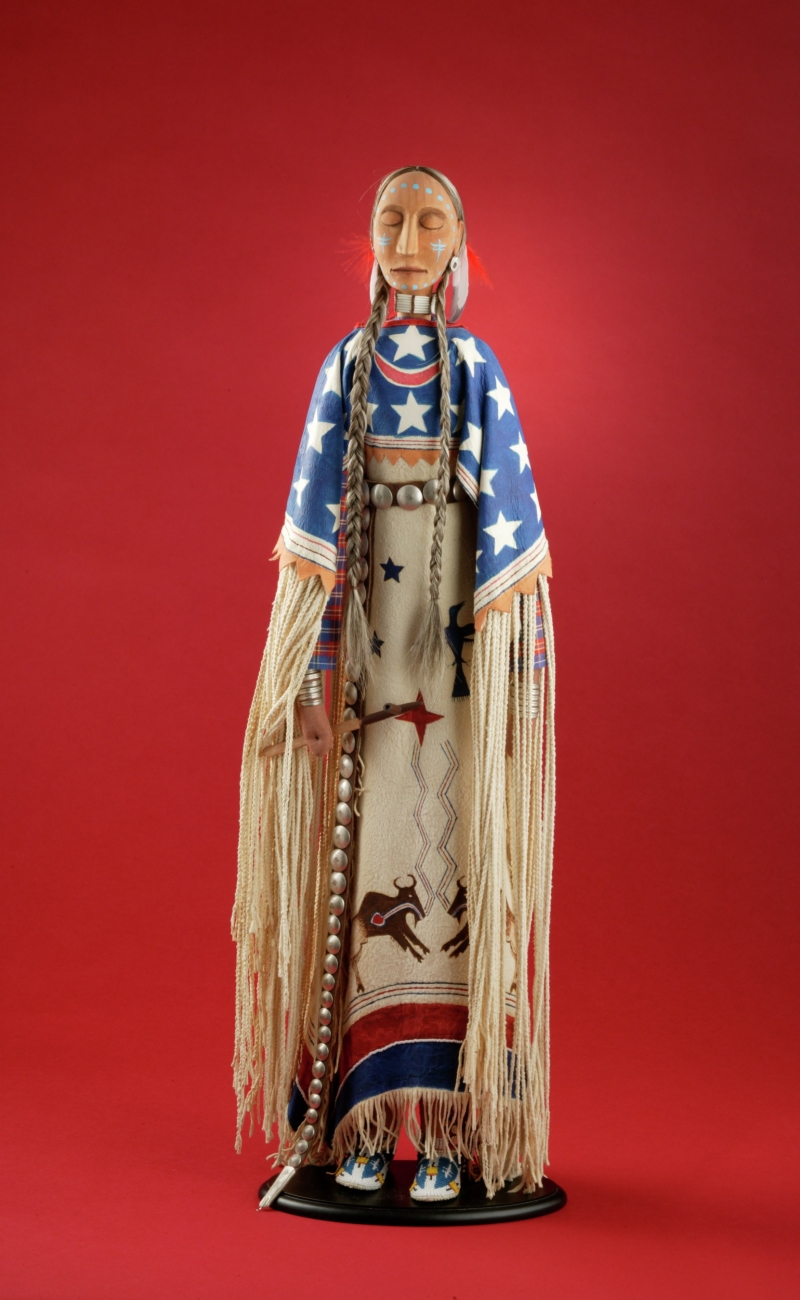 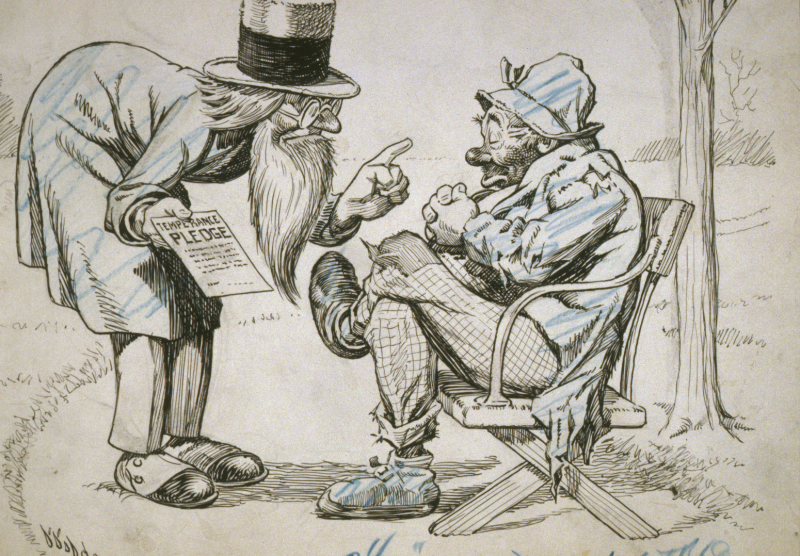 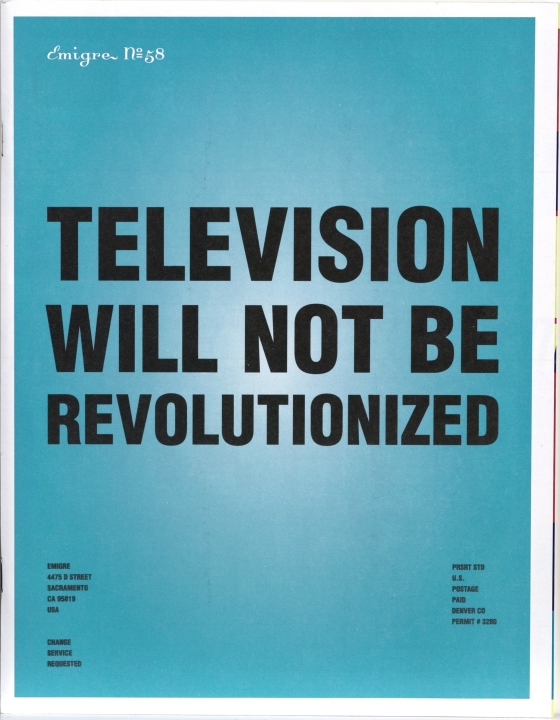 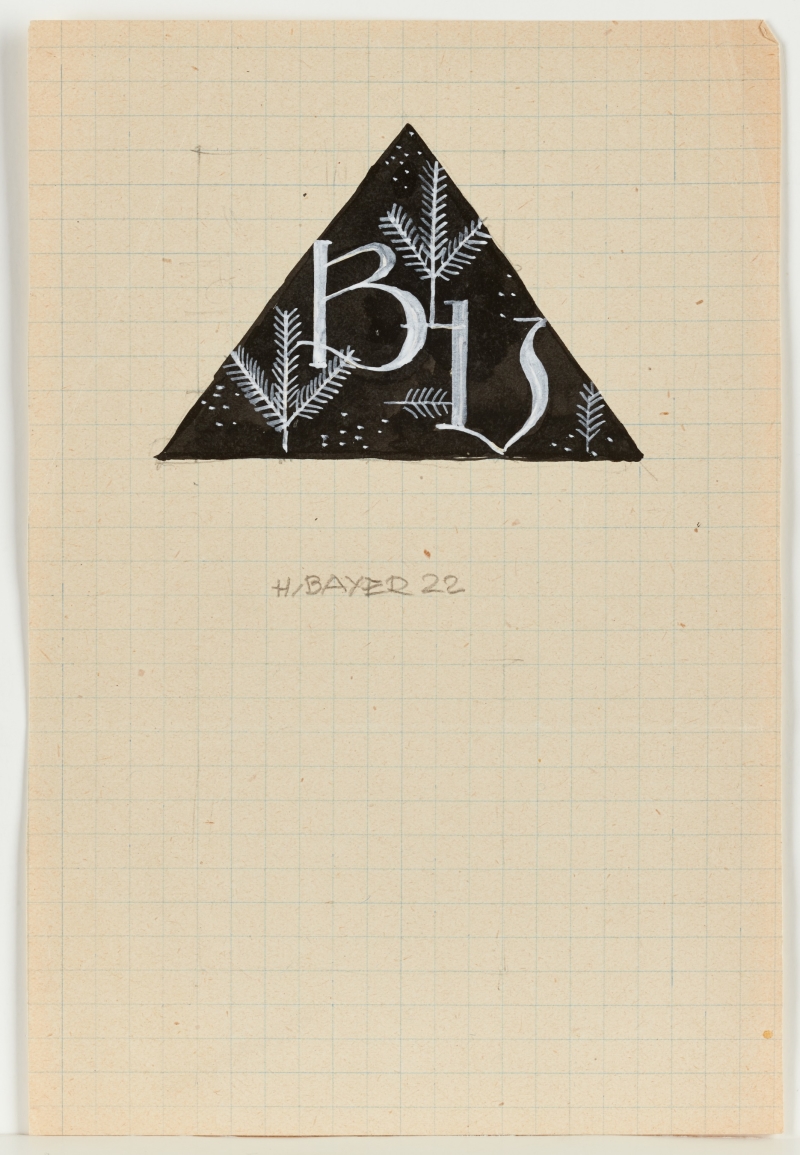 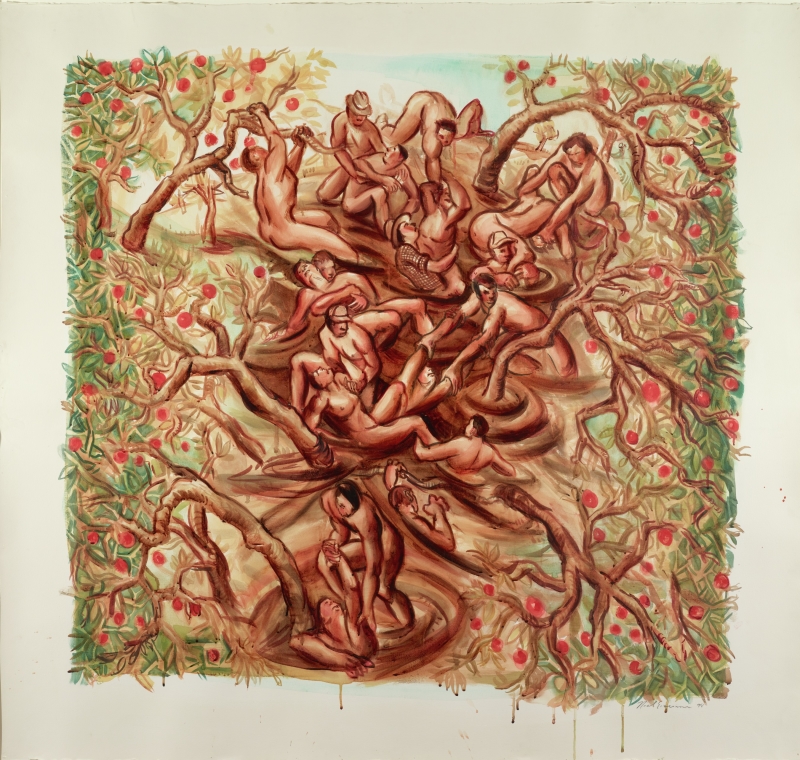