Elmgreen & Dragset
24 Hours, 2003
Rollgate, neon sign, and tin garbage can
Gift from Vicki and Kent Logan to the Collection of the Denver Art Museum, 2015.636A-G

“24 Hours,” is an installation including a tin garbage can, a rollgate, and a neon sign reading “Open 24 Hours,”. Michael Elmgreen and Ingar Dragset are interested in illuminating the relationships between places and the public. Their work is built on the concept that people act according to socially accepted norms associated with a space rather than in response to the architecture of the space itself.

Michael Elmgreen was born in 1961 in Copenhagen, Denmark, and Ingar Dragset was born in 1969 in Trondheim, Norway. They have been working as a team since 1995. 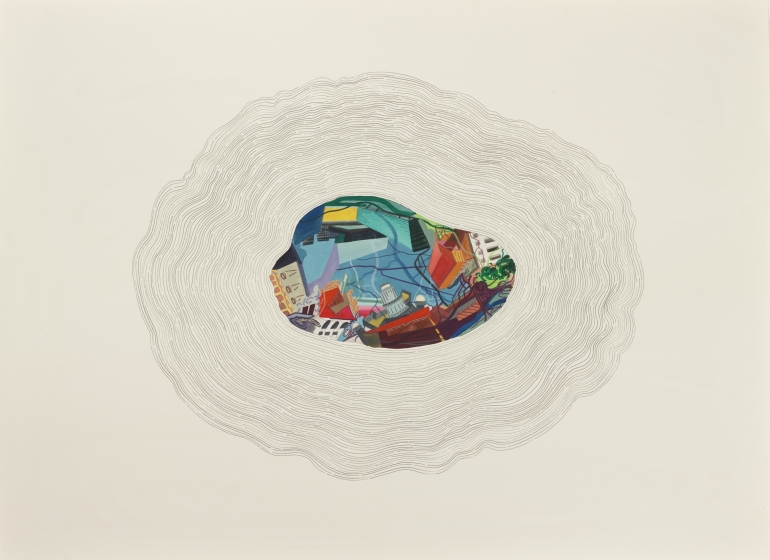 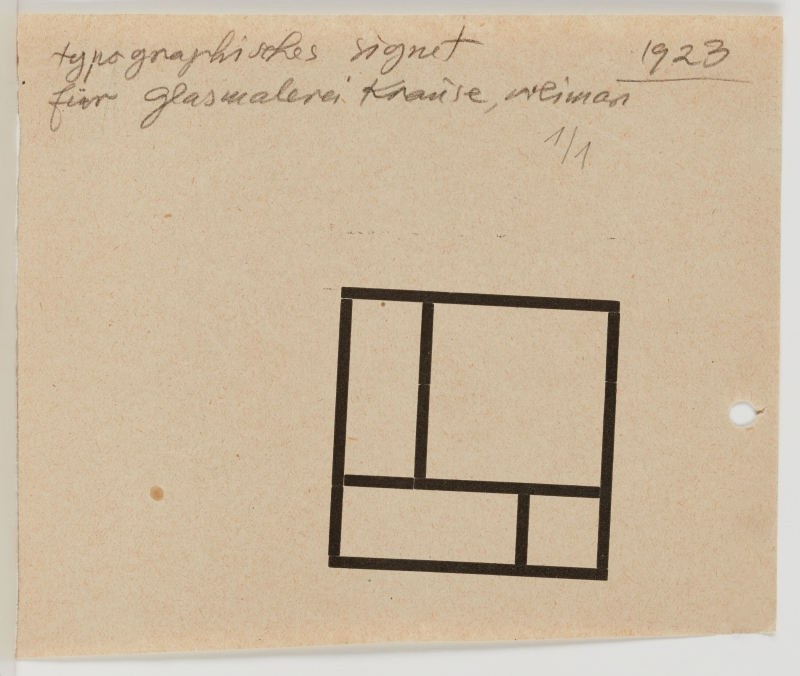 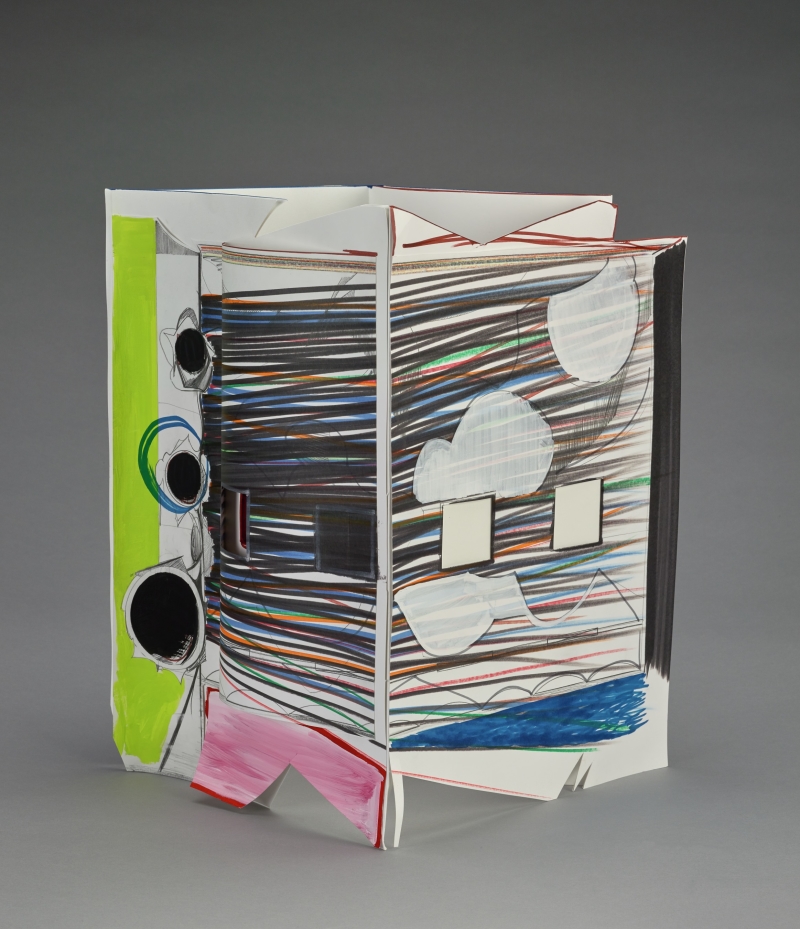 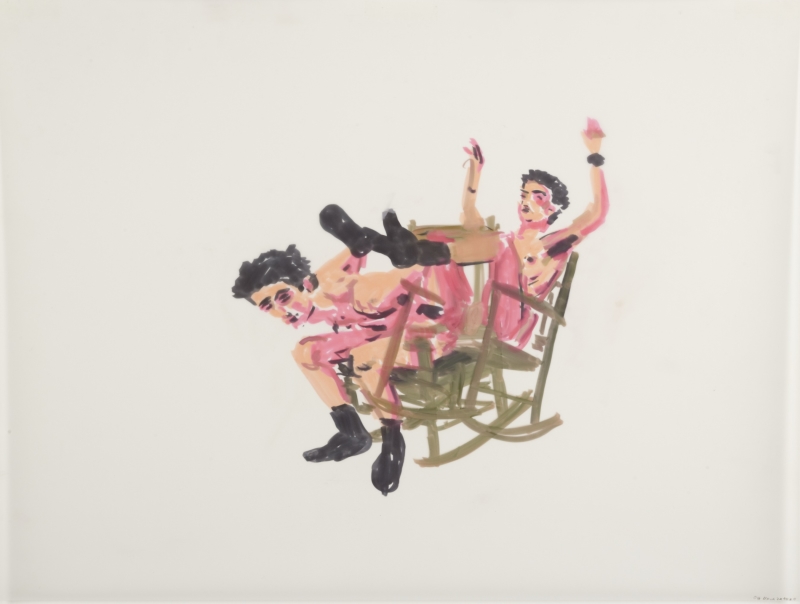 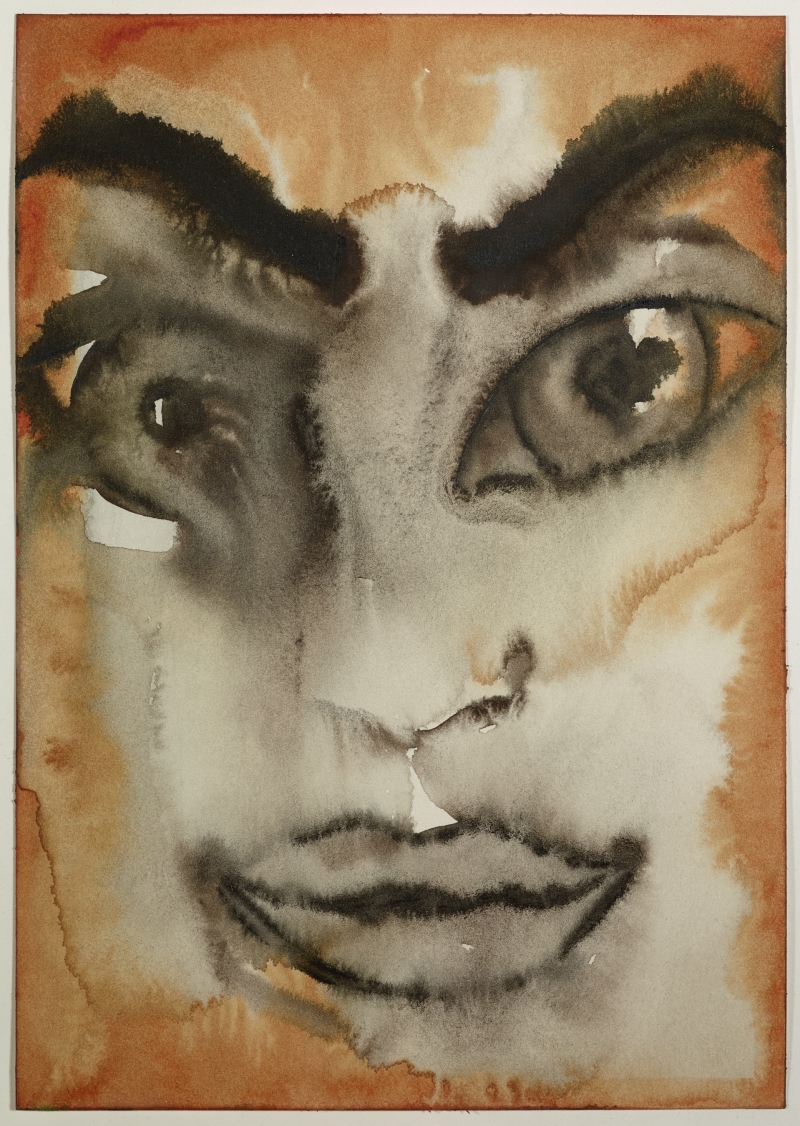