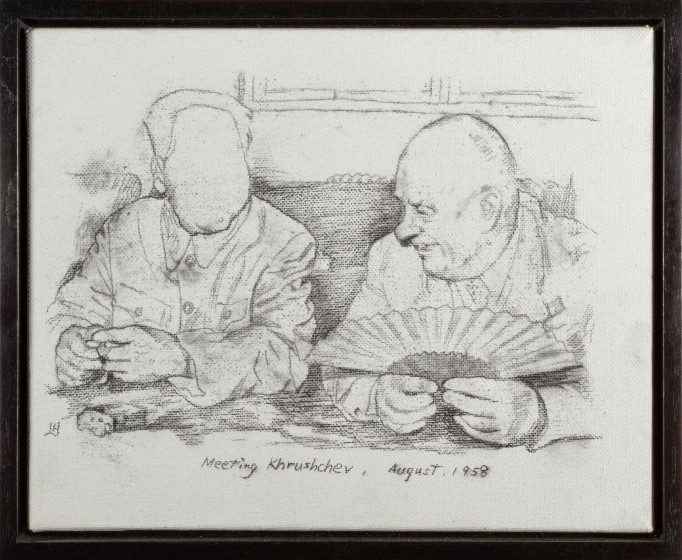 Hung Liu combines China’s history with her childhood perception of the socialist Utopian dream in “Where is Mao?” These drawings explore Mao Zedong’s legacies of the Cultural Revolution and the “Great Leap Forward,” which greatly influenced Liu’s life and work. Bringing ghosts of the past to the present in these images, Liu utilized photographs of Chairman Mao in various interactions with common people and world leaders, but erased his face. “I was trying to find my own identity as a Chinese in America. I was erasing Mao’s-after all, he didn’t need a face…because he hung like a picture in our minds (Liu and Hung, “Sixty Years on a Hard Journey,” 98-99).”

Born in Changchun, China in 1948, Liu grew up in a time that China was under the Maoist regime. She received a BA of Fine Art from Beijing Teachers college, and an MFA from the University of California, San Diego, with a focus in mural painting. 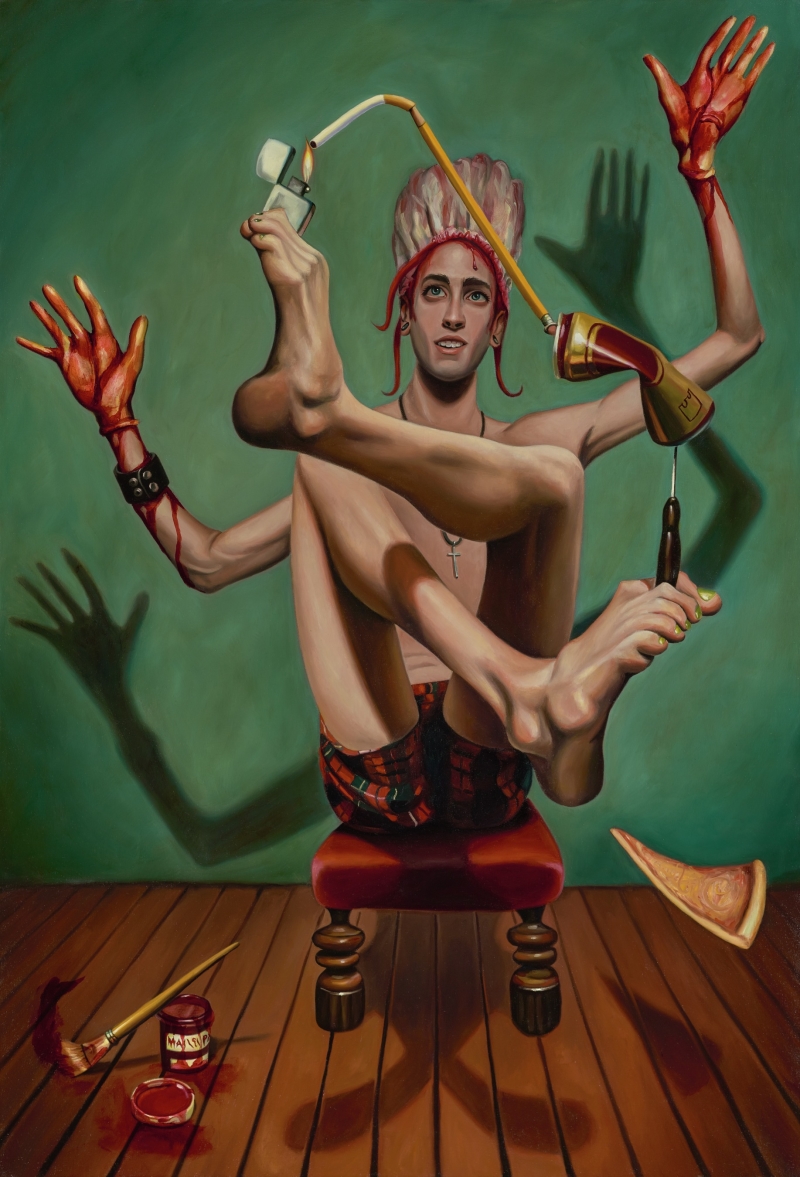 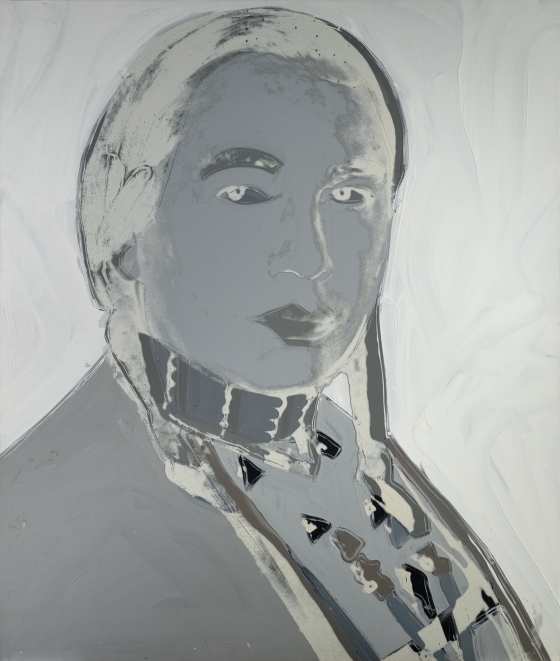 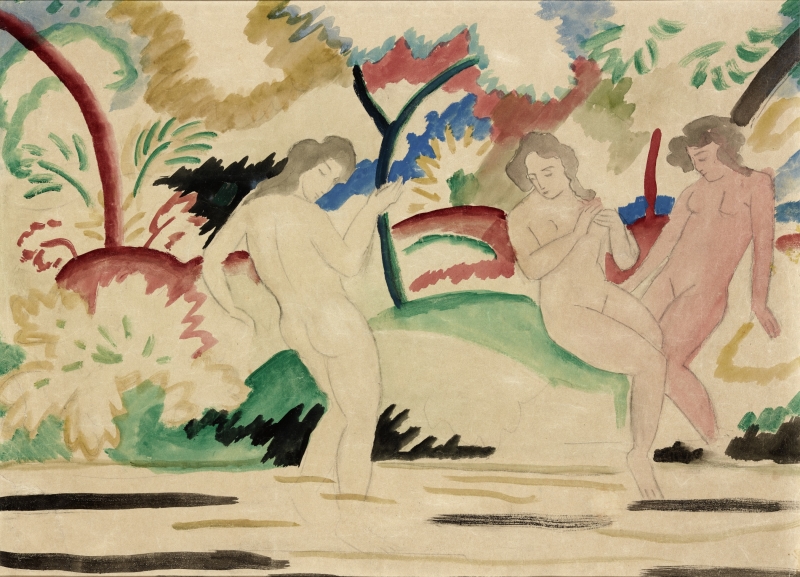 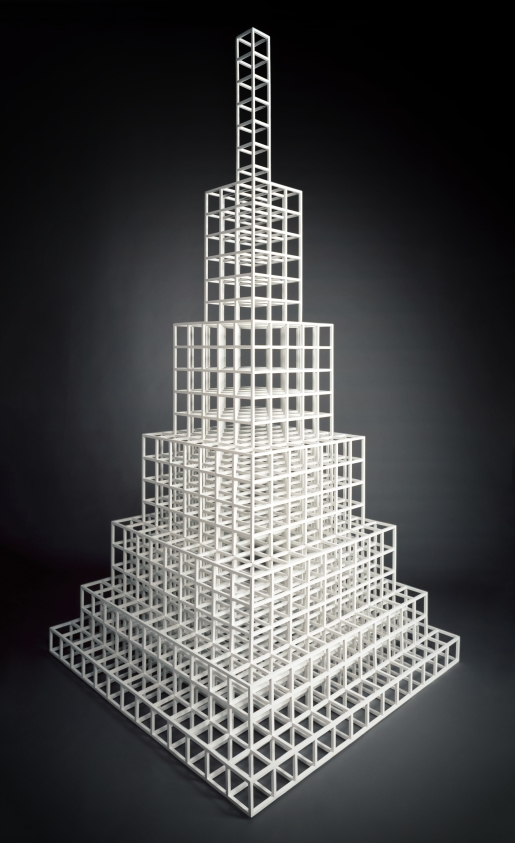 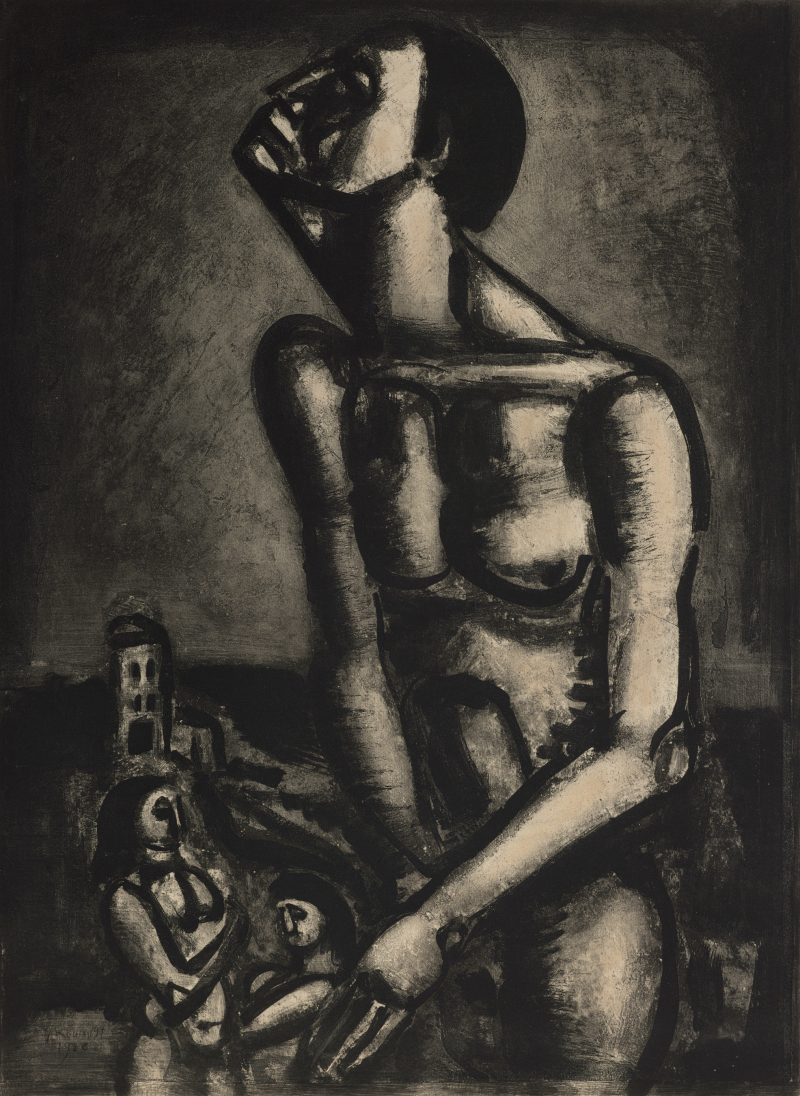 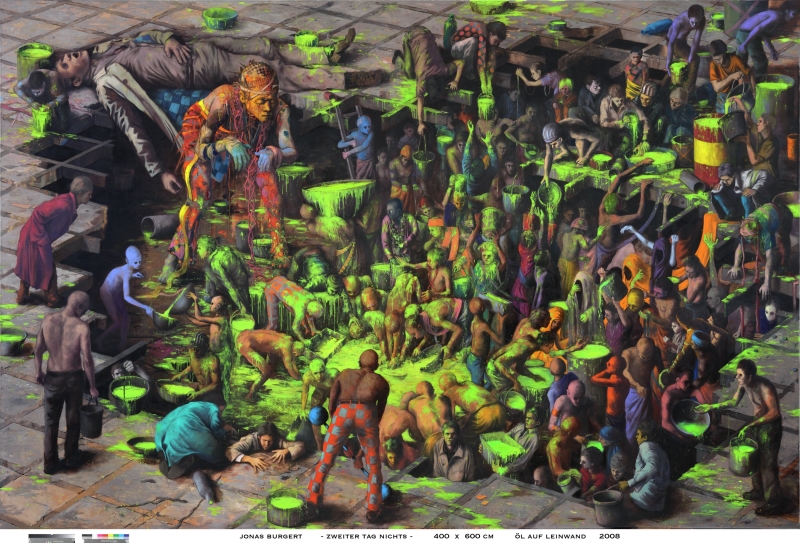