Created 2011 by the artist; Bockley Gallery Minneapolis, MN, before 2013; Purchased 2013 by the Denver Art Museum.

Look closely at this map of the United States to see more than one hundred images depicting such events as:
- Osama Bin Laden as King Kong scaling the Twin Towers
- Christopher Columbus arriving in three UPS trucks
- Mt. Rushmore with pop culture icons
- Abraham Lincoln observing the assassination of John F. Kennedy
- The bombing of the Federal Building in Oklahoma City
- Civil War battles
- Tonto and the Lone Ranger

Each event is depicted in roughly the geographic location in which it occurred with Denomie's characteristic biting wit as he presents a conflicted national history. 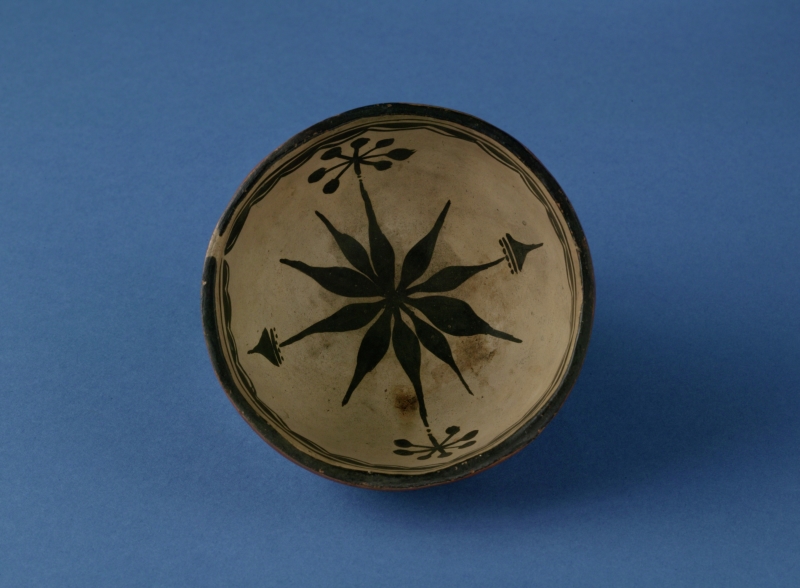 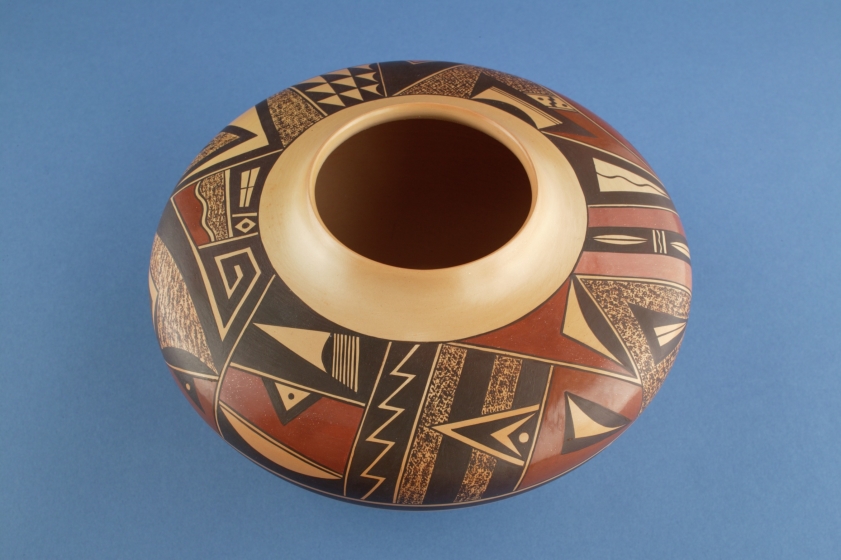 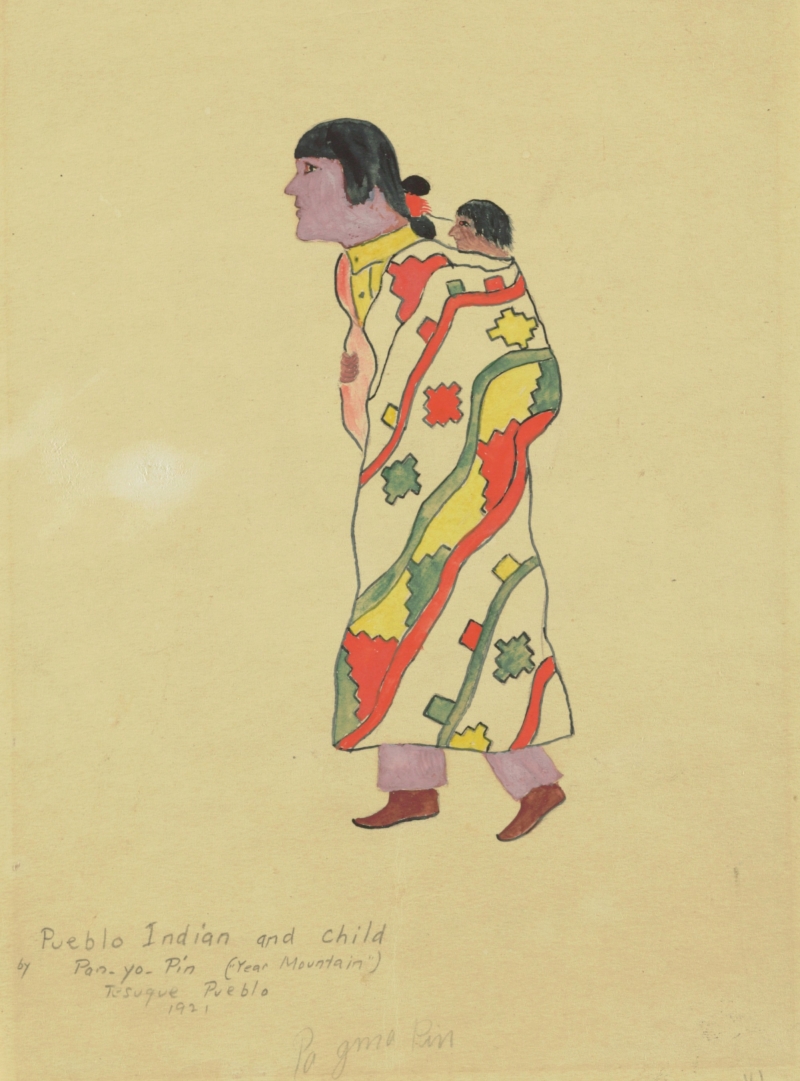 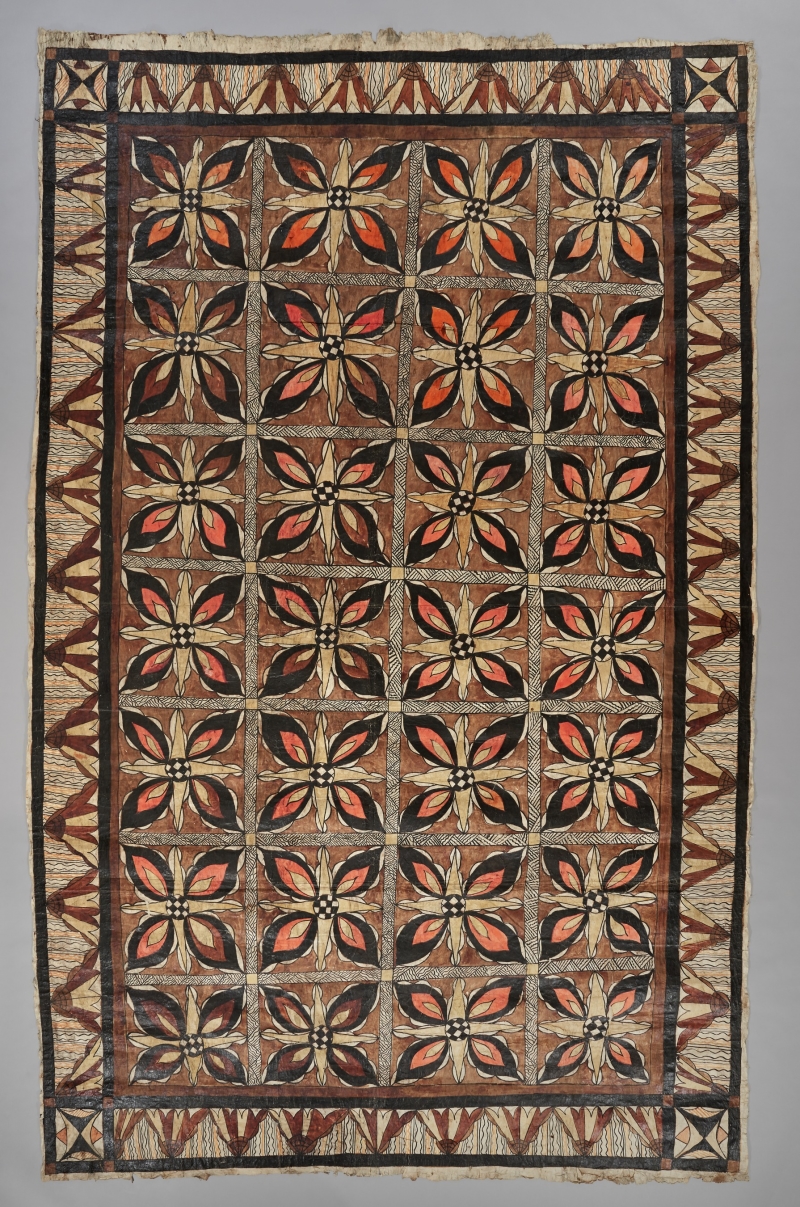 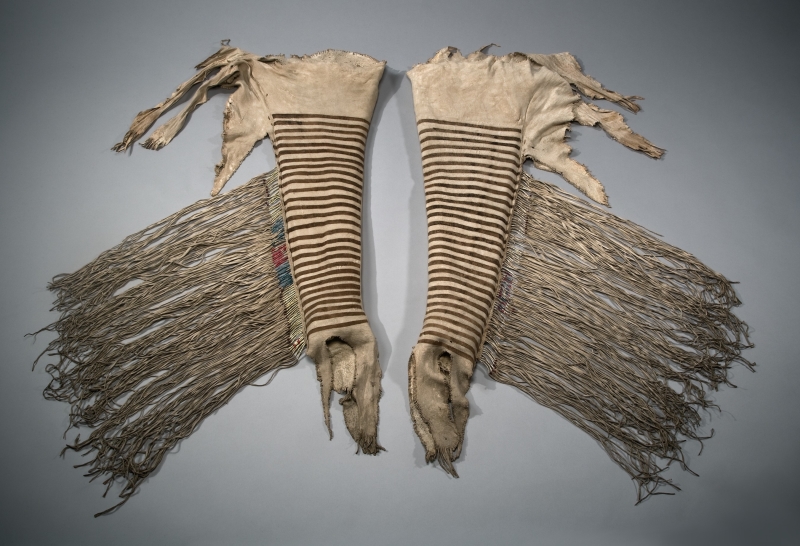 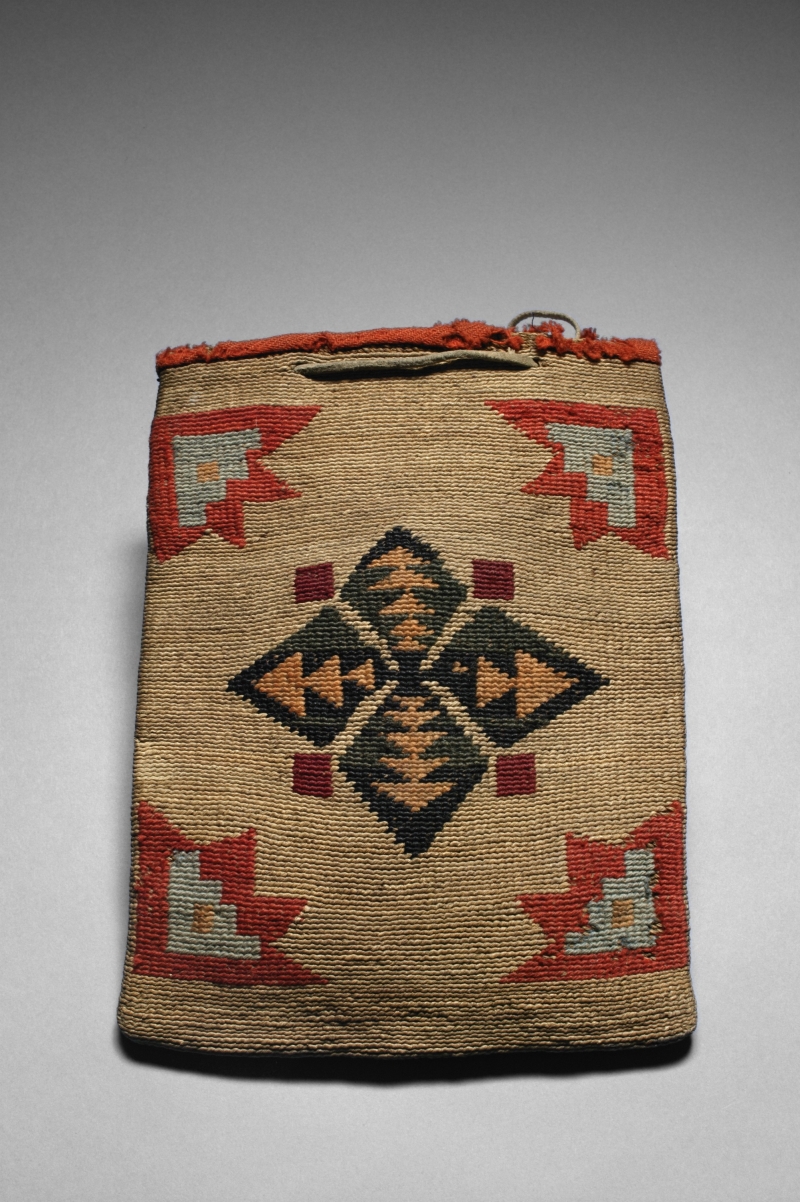