Enrique Martínez Celaya is a scientist and a poet as well as an artist; he considers each of his vocations as a means of ordering and understanding life. His paintings, photographs, sculptures, and mixed-media works may be seen both as manifestations of his search for truth and as representing the on-going, cyclical processes of living and understanding. Especially for someone like Martínez Celaya, whose early years were imprinted with the violence of exile, life can be messy; his media, which combine traditional art materials with things like blood and tar, reflect this fact on a visceral as well as visual level.

It is tempting to read works like The Immigrant as self-portraits, but Martínez Celaya’s work also transforms his own journey into a metaphor for the human condition. This is especially evident in the giant diptych called No Title, which includes the viewer in the work as a reflection in the blood-smeared mirror comprising half the diptych. Ever aware of his position - and ours - within the history of art and viewing, Martínez Celaya alludes to the lofty, spiritual concerns of earlier artists in his choice of format (the religious diptych) and painted subject matter - a storm and lightning bolt reminiscent of earlier artists’ fascination with the sublime power of nature. But his inclusion of a bloody mirror injects “real” life into the piece and jolts his viewer into considering the relationship of flesh-and-blood humans to illusory constructs like art and knowledge. 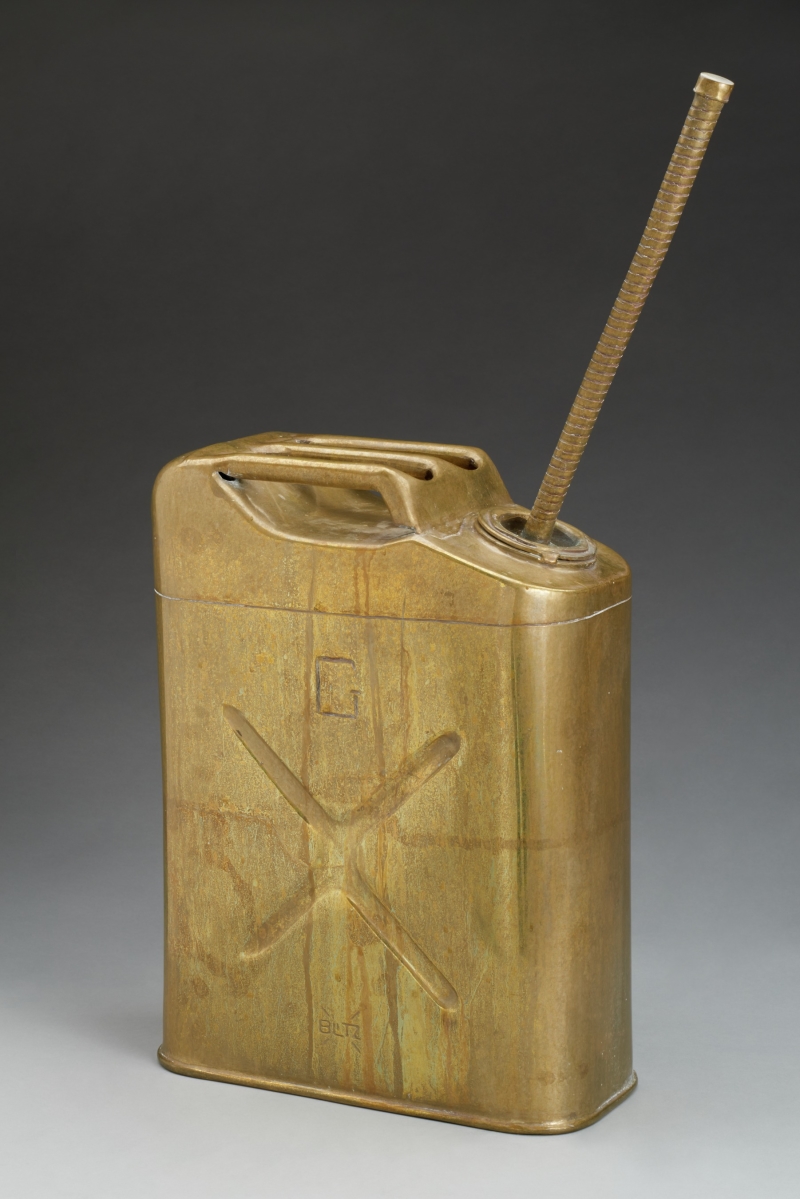 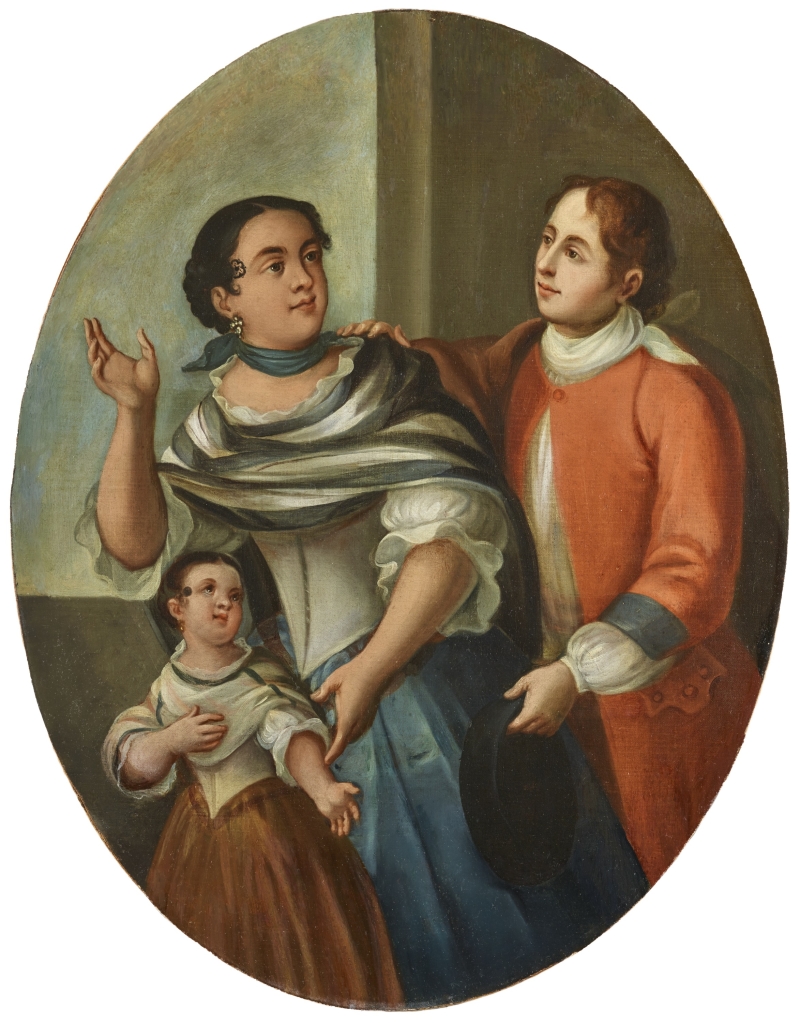 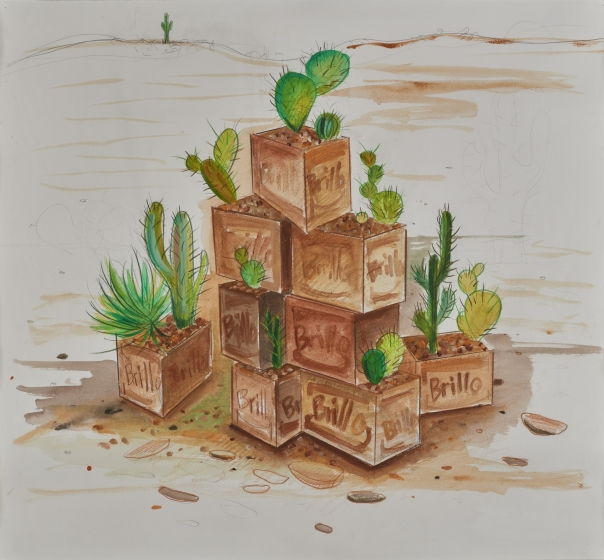 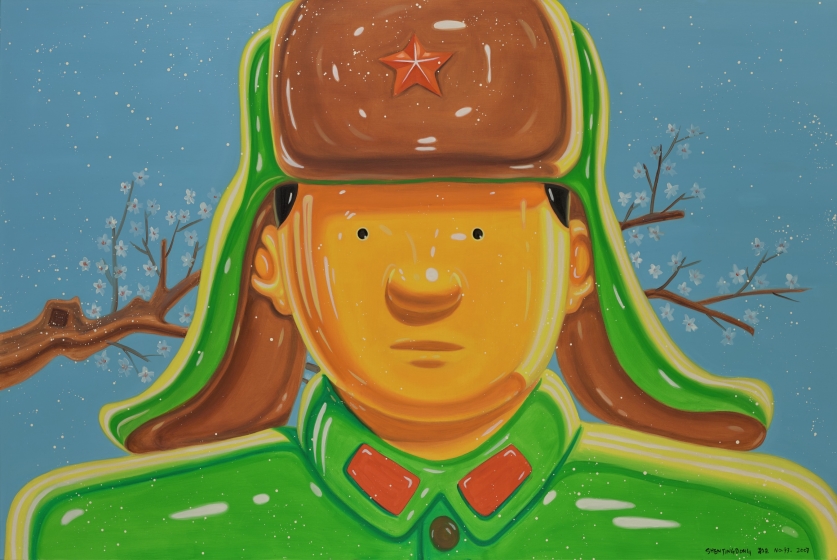 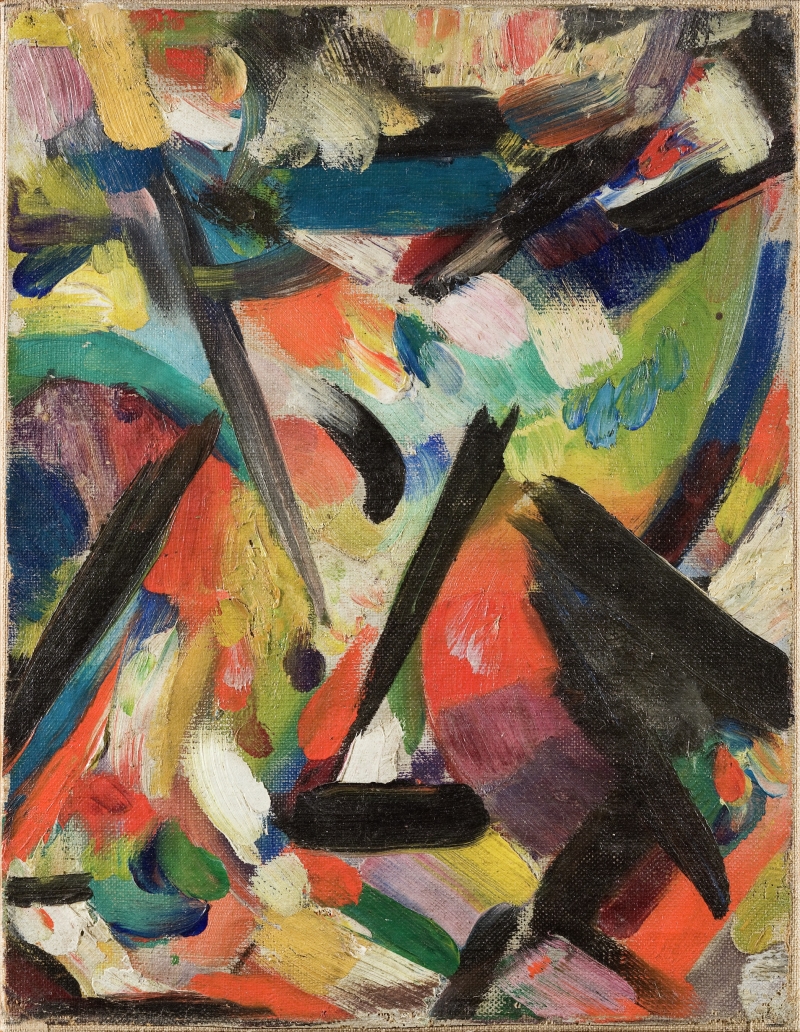 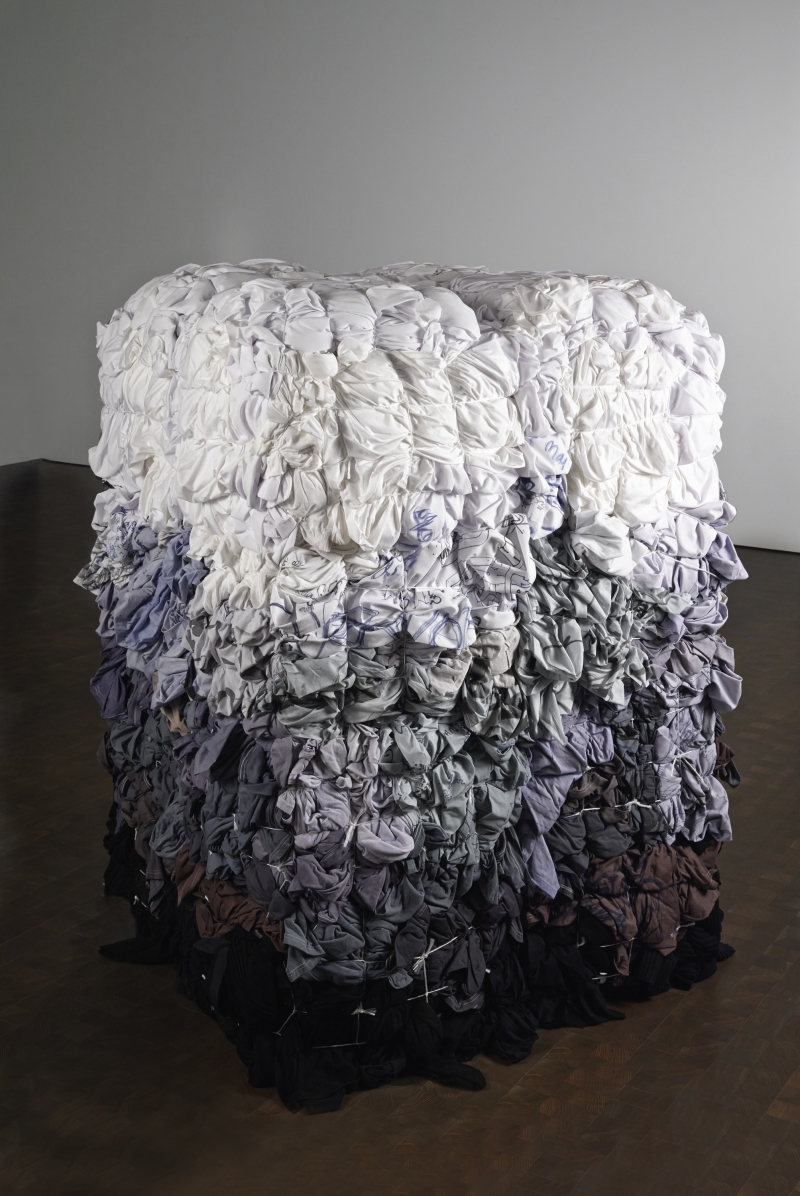