Sui Jianguo, Made in China, 2005; edition 1 of 4. Painted fiberglass. Gift from Vicki and Kent Logan to the Collection of the Denver Art Museum. © Sui Jianguo

In the early 1990s, Sui Jianguo began precisely recreating tiny toy dinosaurs, but in monumental proportions. He conceived of his huge dinosaurs after visiting Shenzen, the Chinese city where these toy dinosaurs are mass-produced. The artist transforms these cheap, plastic objects into monumental works of art. The phrase “Made in China”—featured prominently on the dinosaur’s stomach— is well-known. In fact, “Made in China” is more recognizable than any Chinese brand name. Sui Jianguo’s work participates in the politics of high art and consumerism and raises questions about what has value, who is selling, and who is buying? 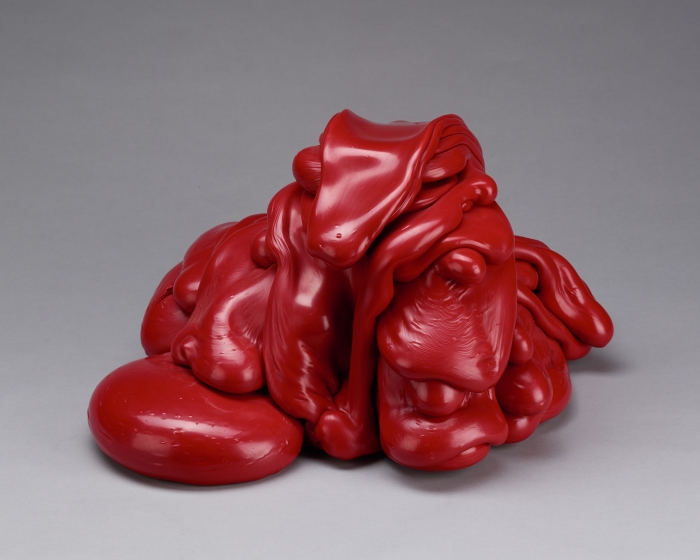 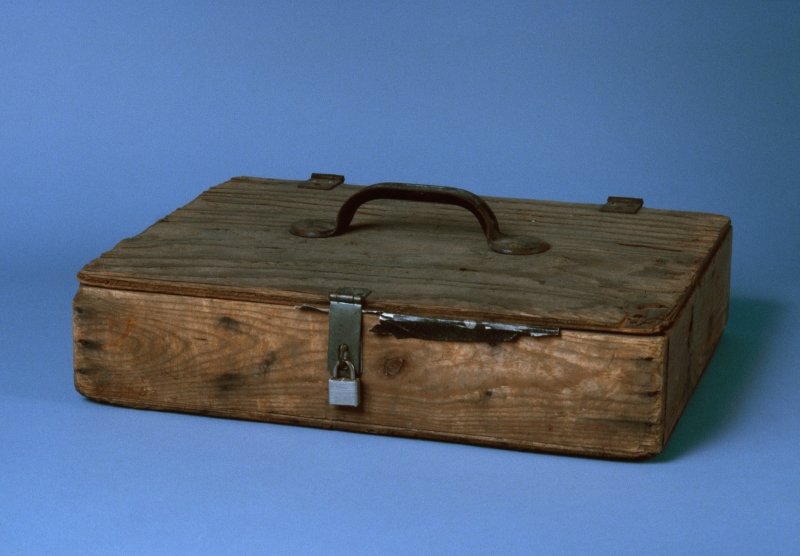 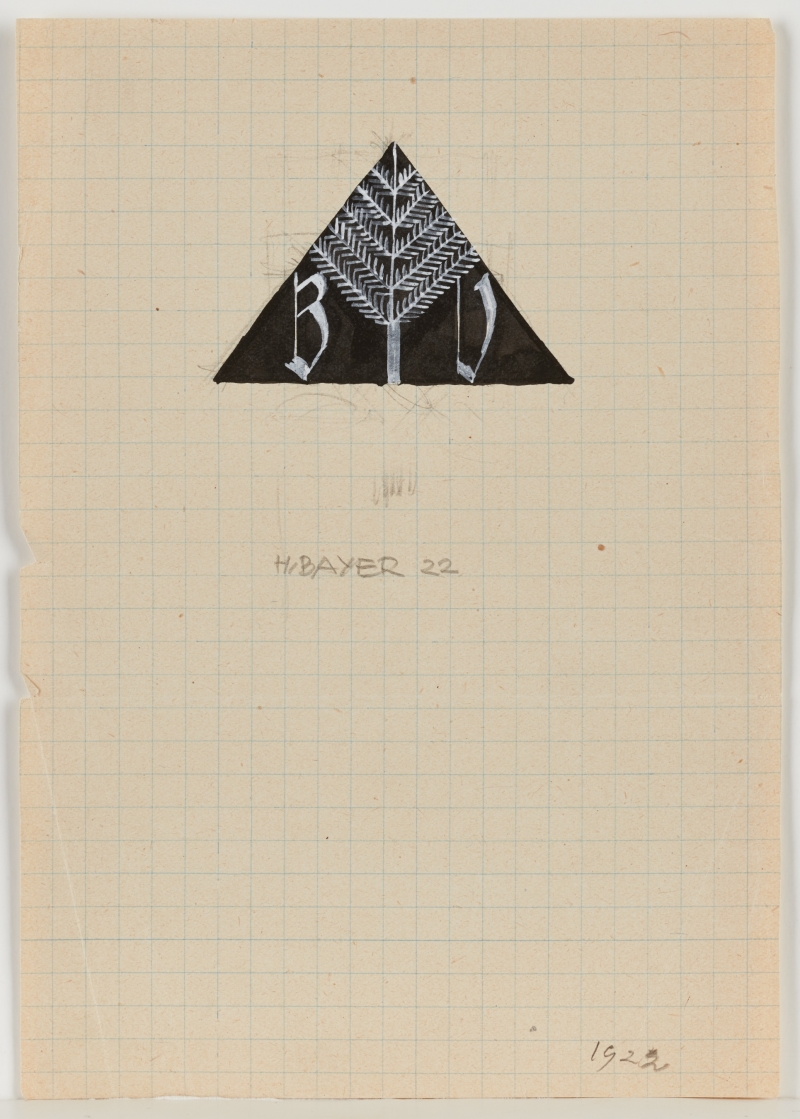 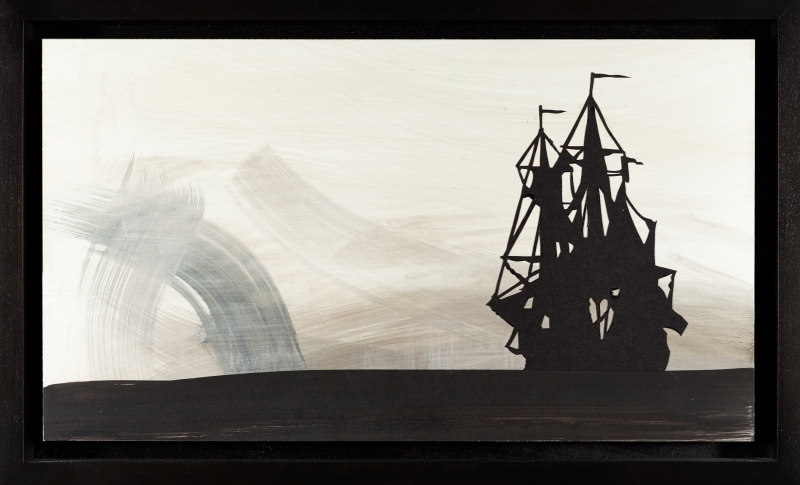 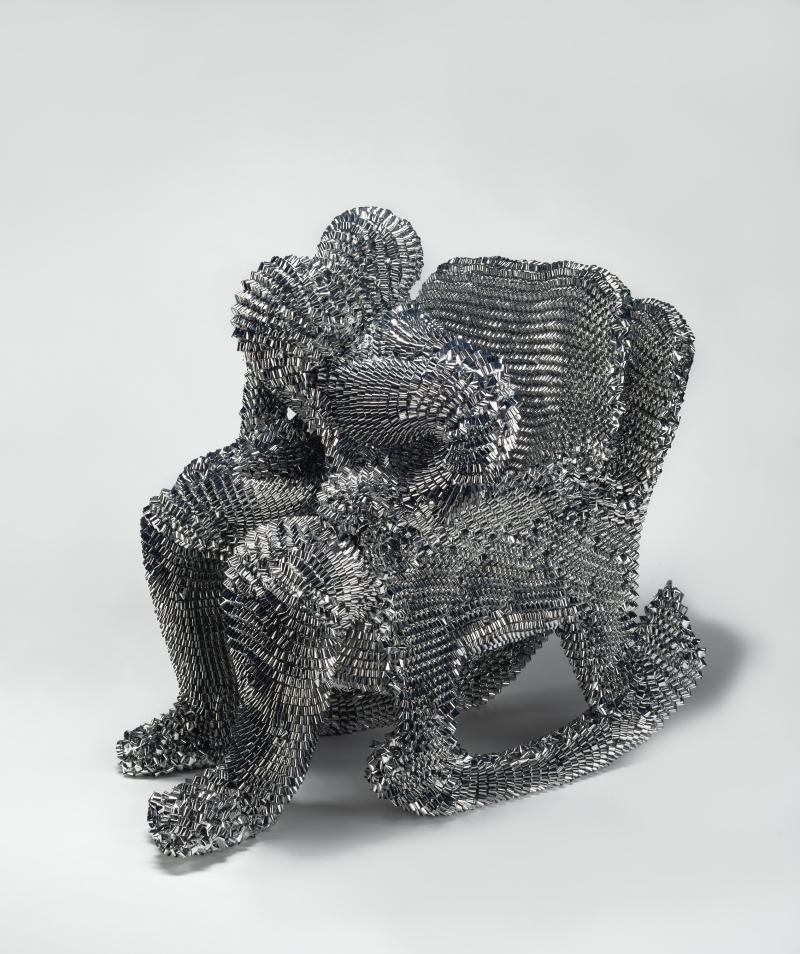 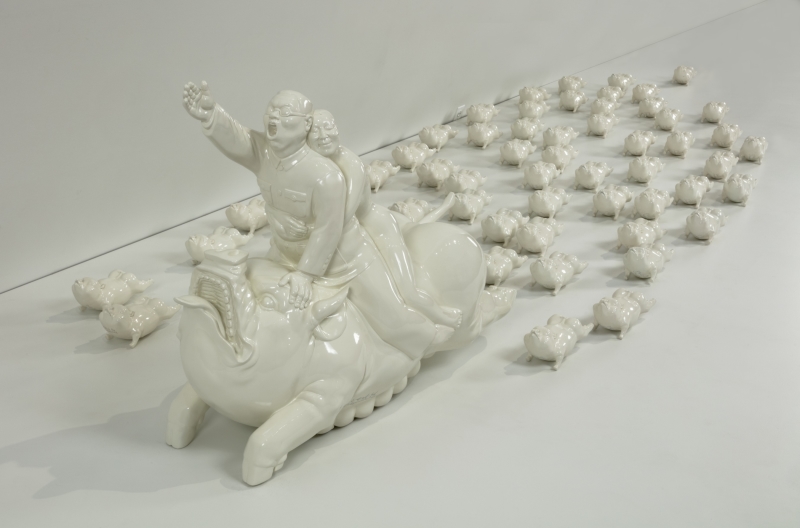