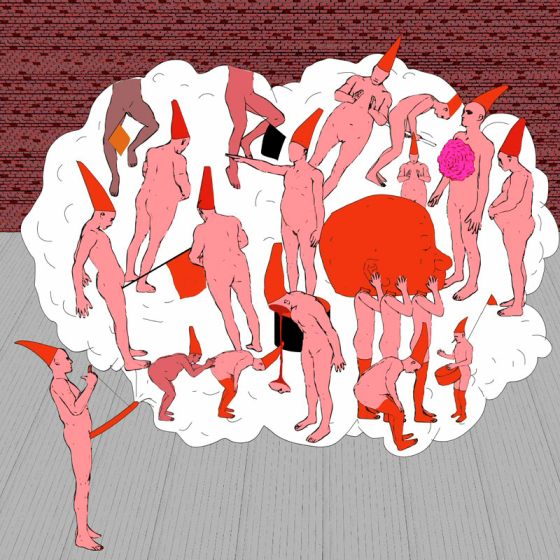 In "Opera 1" the character is an overweight, nude, androgynous male who wears a tall red cone shaped hat.  In America, one may assume this is a “dunce cap” but Wu is referring to the Chinese idiom “to put on a tall hat.”  This refers to highly praising someone already in a position of authority or power.  Despite the potential differences in interpretation based on culture, Wu’s work has been shown and collected internationally.

Junyong Wu studied engraving at the China Arts College in Hangzhou but has since chosen animation. 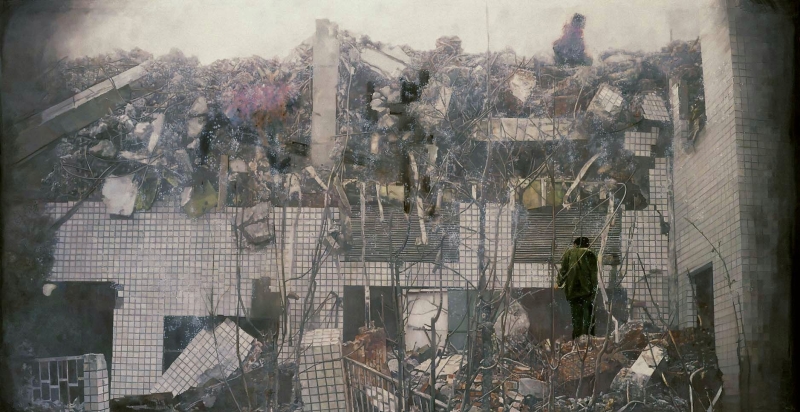 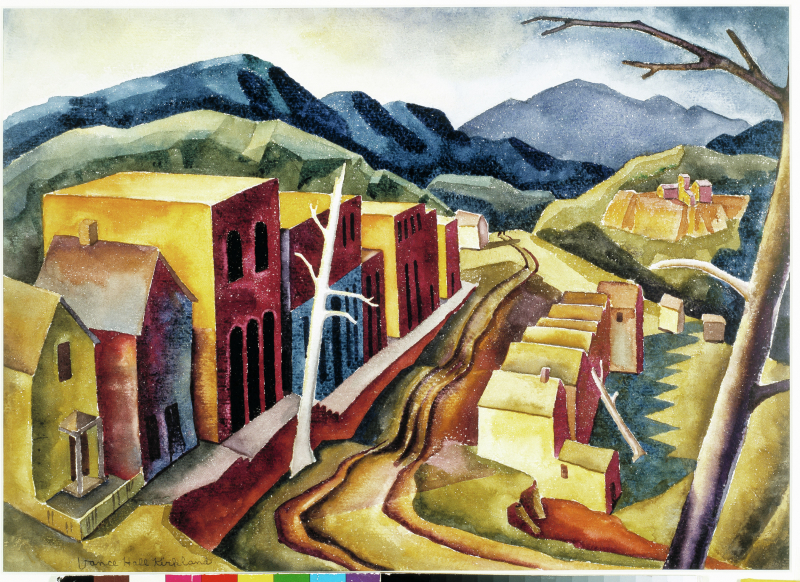 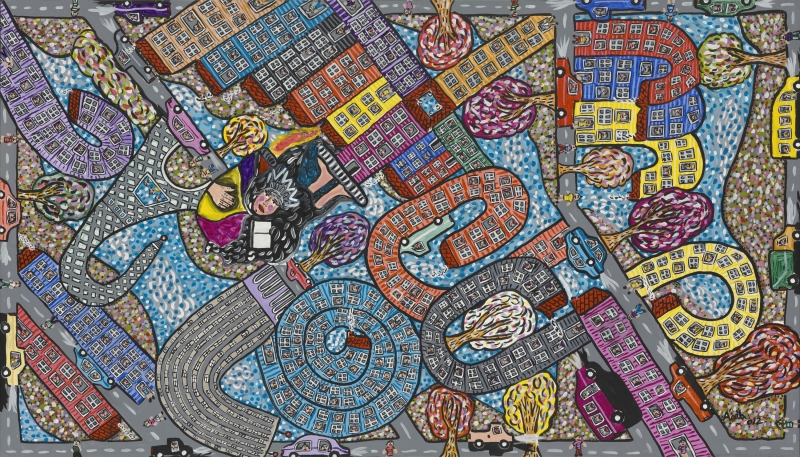 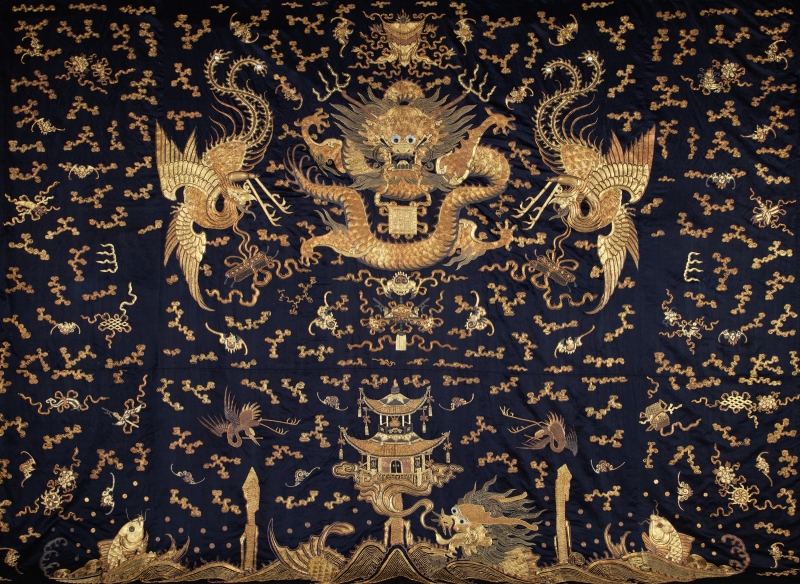 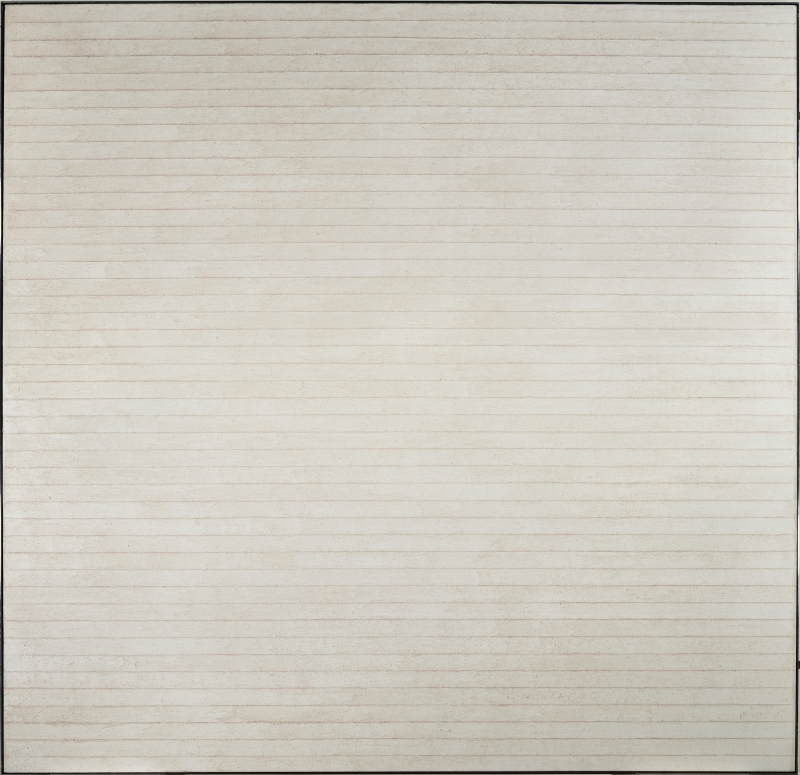 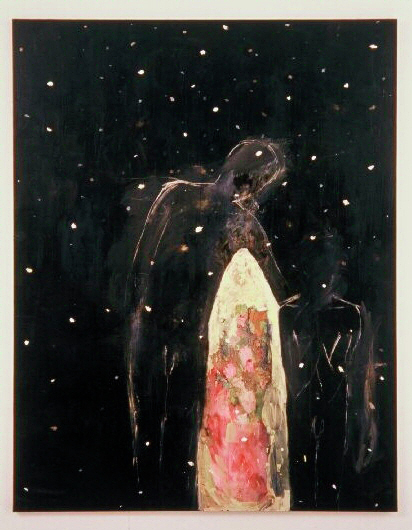