Jude Tallichet
Could Have Been a Revolution, 2006
Cast bronze
Gift from Vicki and Kent Logan to the Collection of the Denver Art Museum, 2010.481A-I

According to Jude Tallichet, her installation "Could Have Been a Revolution" refers to Vladimir Tatlin’s "Monument to the Third International" (planned 1920), which was the design for a monumental building of rotating geometric figures that was never realized due to lack of technology and funds. The huge building symbolized Tatlin’s utopian dream. Tallichet’s work evokes those same failed aspirations but in relation to art history. "Could Have Been a Revolution" is a nine-piece set of bronze fluorescent lights, which, along with gas and water cans and oxygen tanks, represent artifacts of revolutionary plans (think holed-up band of revolutionaries). However, gilded in gold and displayed against the backdrop of Tallichet’s "All Art Is Wallpaper" (wallpaper of pink and blue rows of art books inspired by Warhol), the objects become fetishes that serve no real purpose, relating to the impotence of utopian dreams.

Jude Tallichet earned a B.A. in religion in 1980 and an M.F.A. in sculpture in 1983, both at the University of Montana, Missoula. 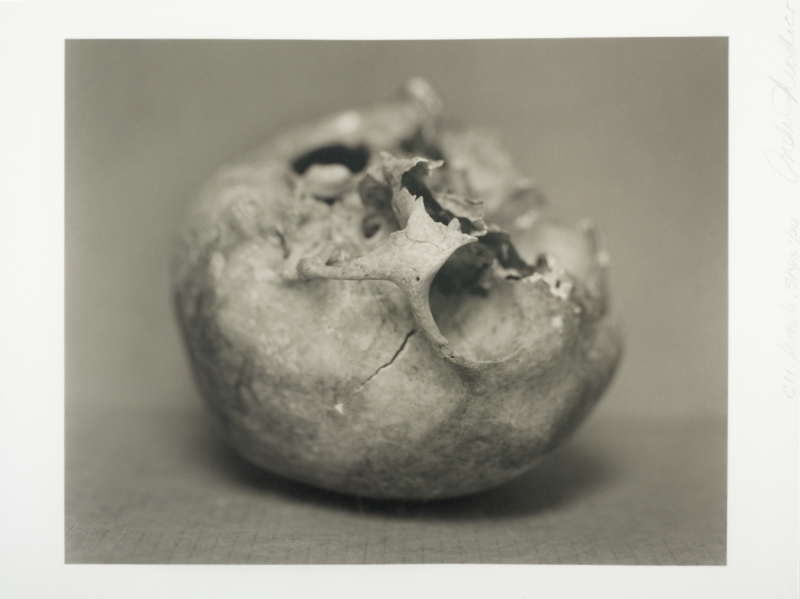 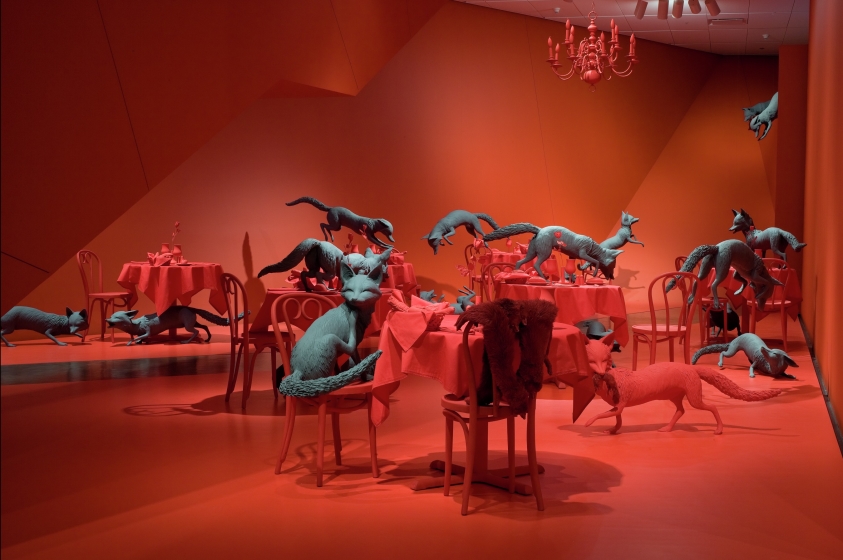 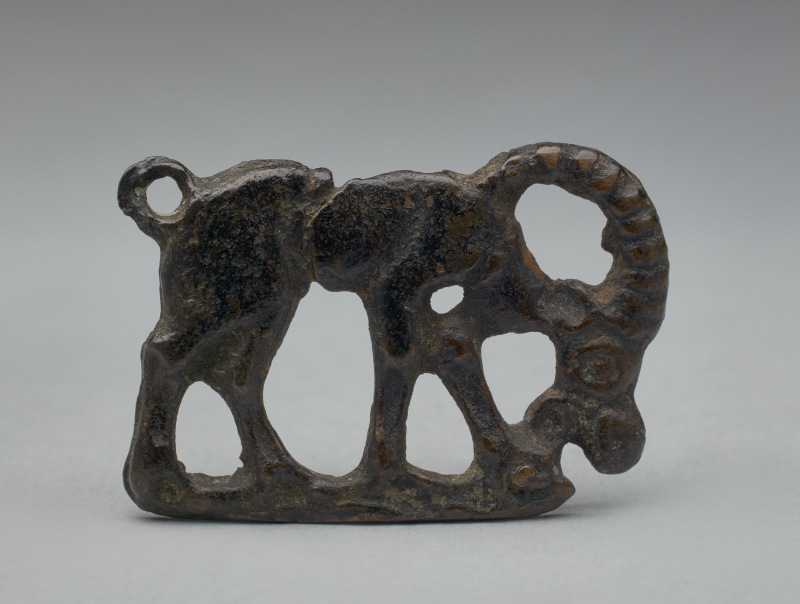 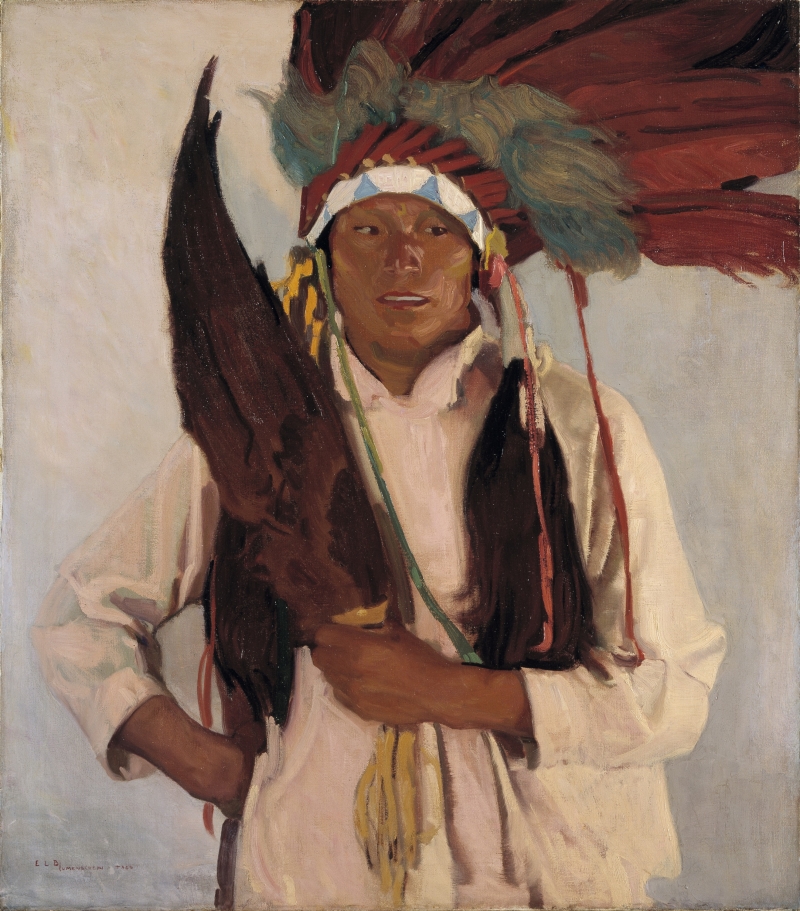 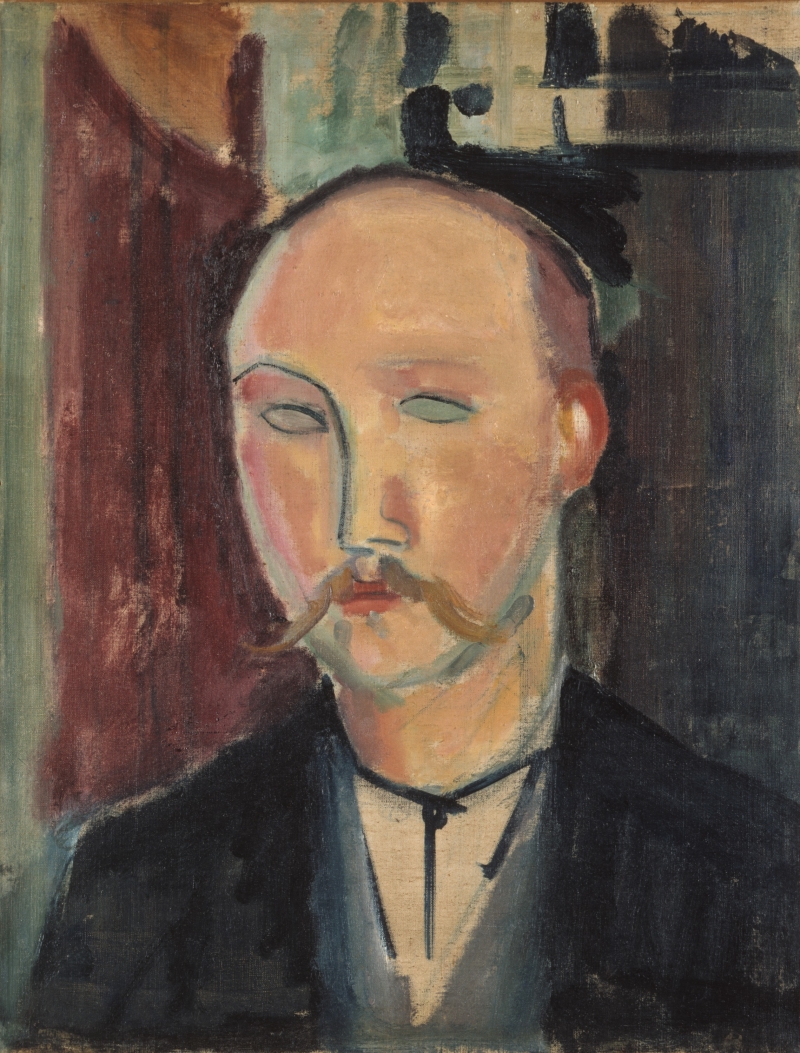