Cristóbal de Villalpando (ca. 1649-1714) is considered the most accomplished artist of the colonial period in Mexico as well as a pioneer in developing a painting style decidedly divergent from European traditions and unique to Mexico.  Although compositions are based in part on engravings of paintings by Rubens, Villalpando and his followers moved beyond the European tradition by tightening the focus of the composition and moving it to the front of the picture plane, creating a shallow space for the action, and emphasizing a horizontal stagelike format.  They also retained many traits from Mannerism, long out of favor in Europe, such as contrived body and hand positions with elongated limbs as well as diaphanous and surreal textile colors. This example, signed by the artist, comes from a well-known series by the artist on the Life of Joseph of the Old Testament.  It not only serves as an outstanding example of his oeuvre, but also demonstrates the interest in Old Testament iconography common in Latin America in the late Baroque period.
--Donna Pierce, 2015 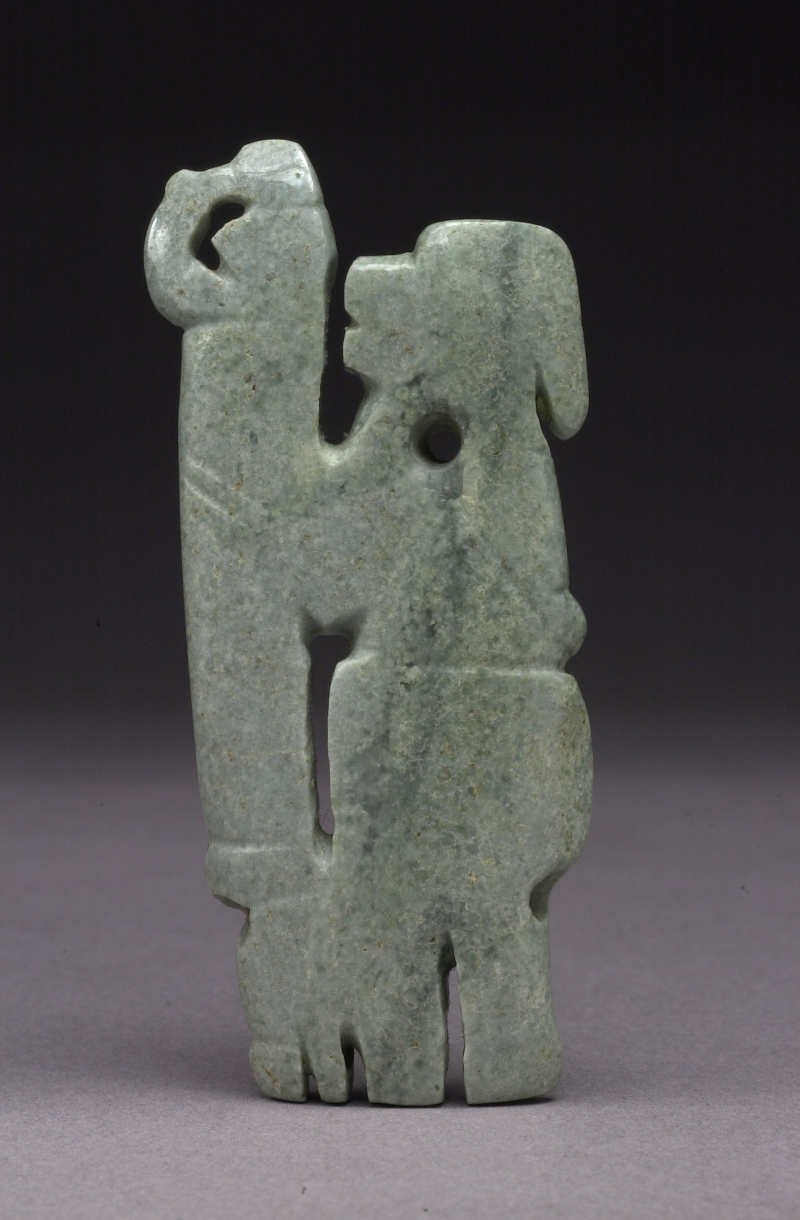 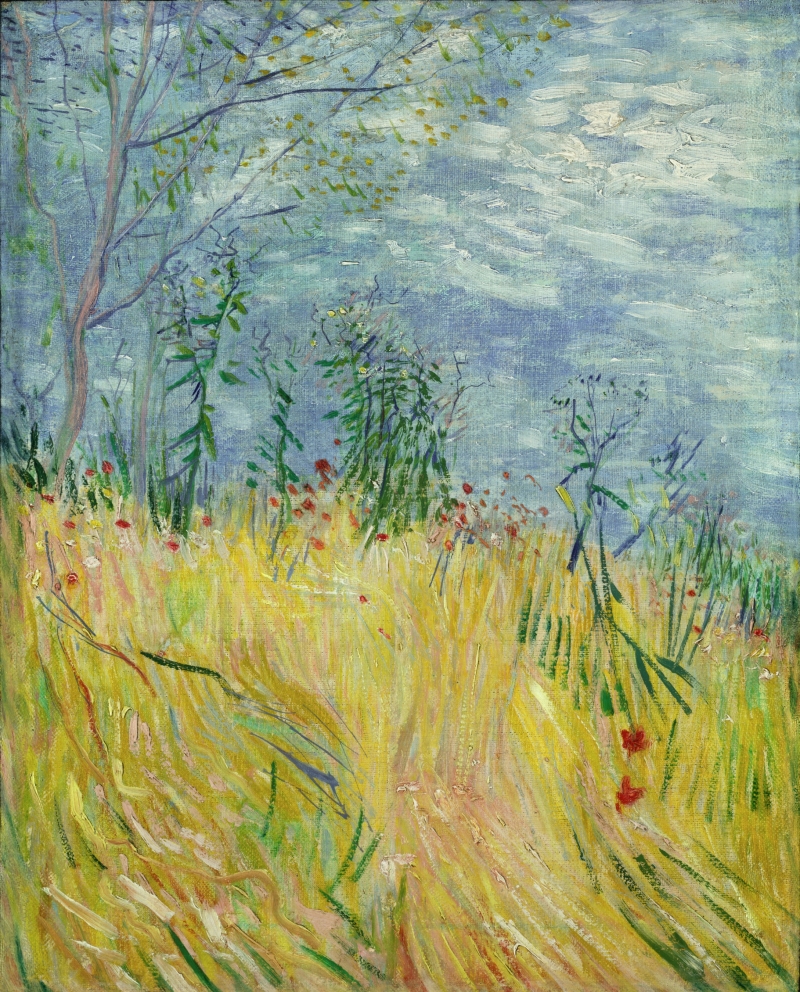 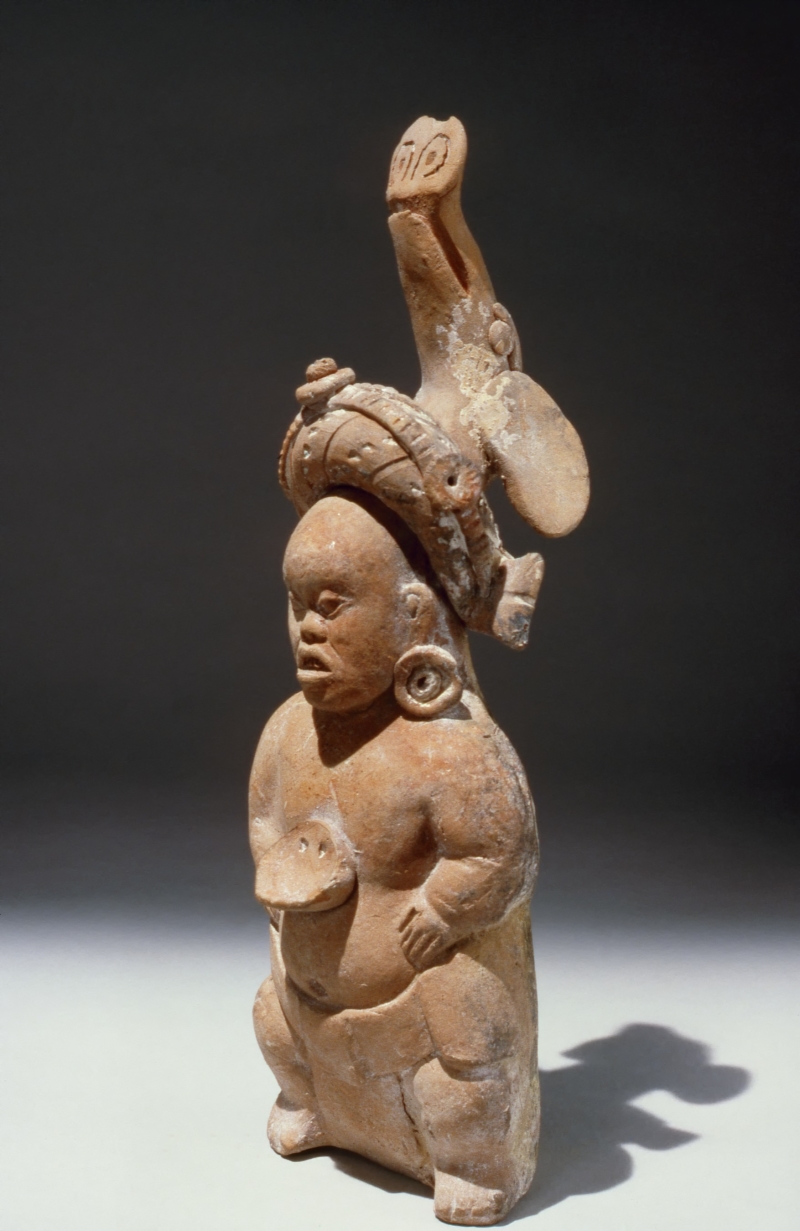 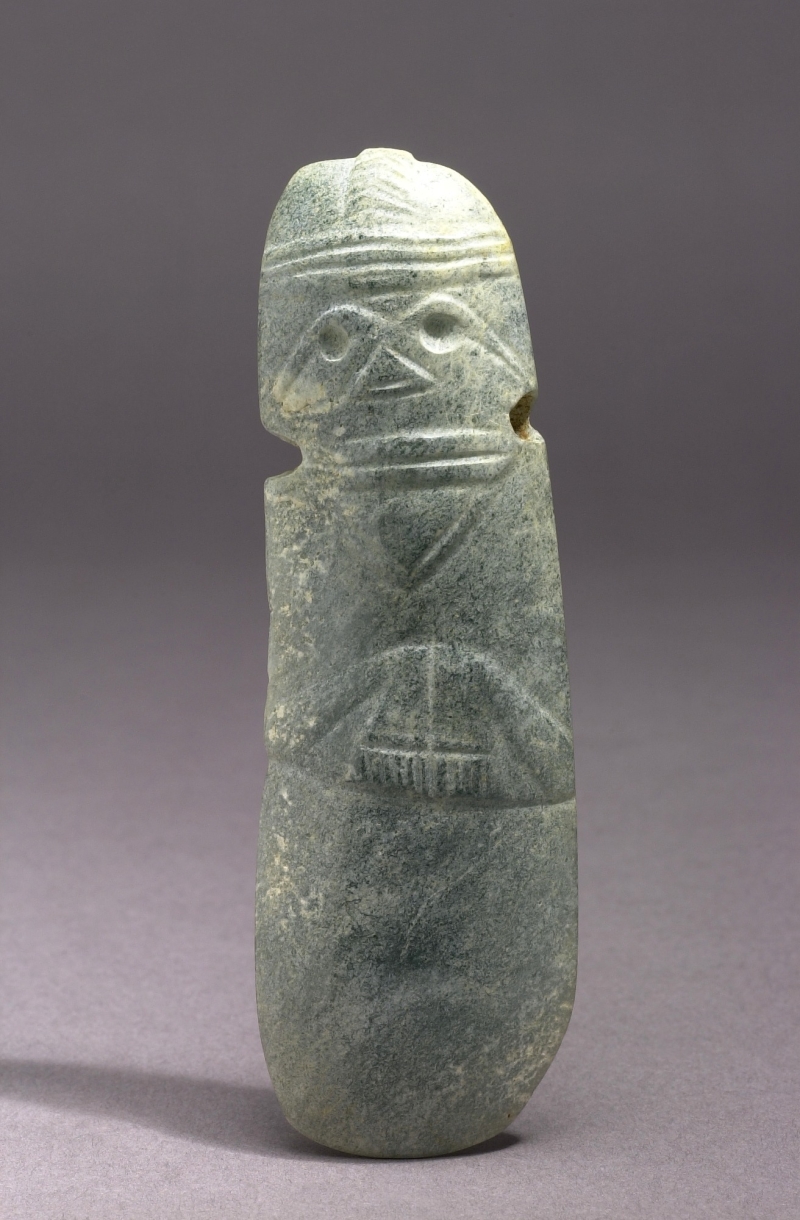 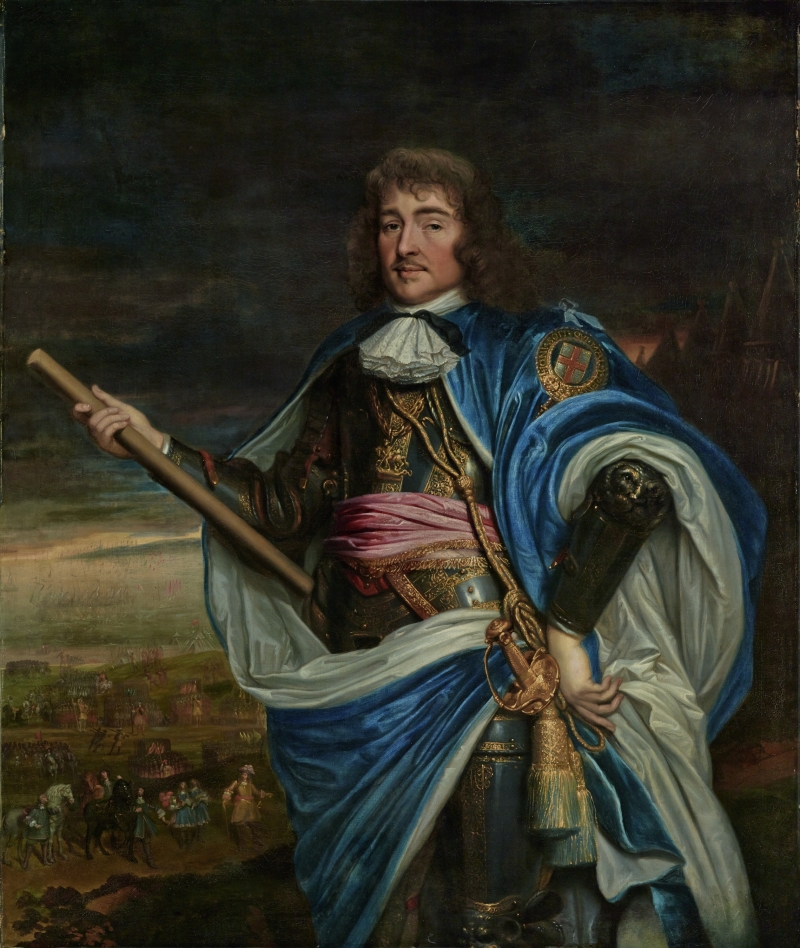 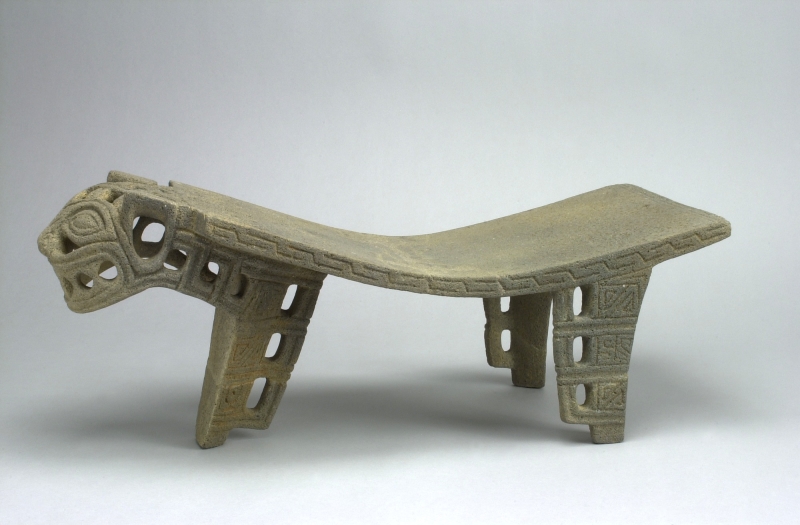