Bottom right "1993" with calligraphy next to it.

Yu Youhan is a key figure in the first generation of artists who emerged after Mao’s Cultural Revolution and has been singled out as the leader of the so-called Political Pop movement of the late 1980s. Political Pop was the first recognizably contemporary style to come out of China, and it attracted a great deal of attention.

The artist adapted a pop style overlaid with cynicism to convey feelings about the social and political environment in China. Mao Decorated represents one of the earliest in his Mao portrait series. Here the artist has strewn flowers over Mao’s face, an allusion to the remote peasant environment to which many intellectuals had been banished. It is also an ironic reference to Mao’s principle that art be both for the pleasure of the masses and for political instruction. 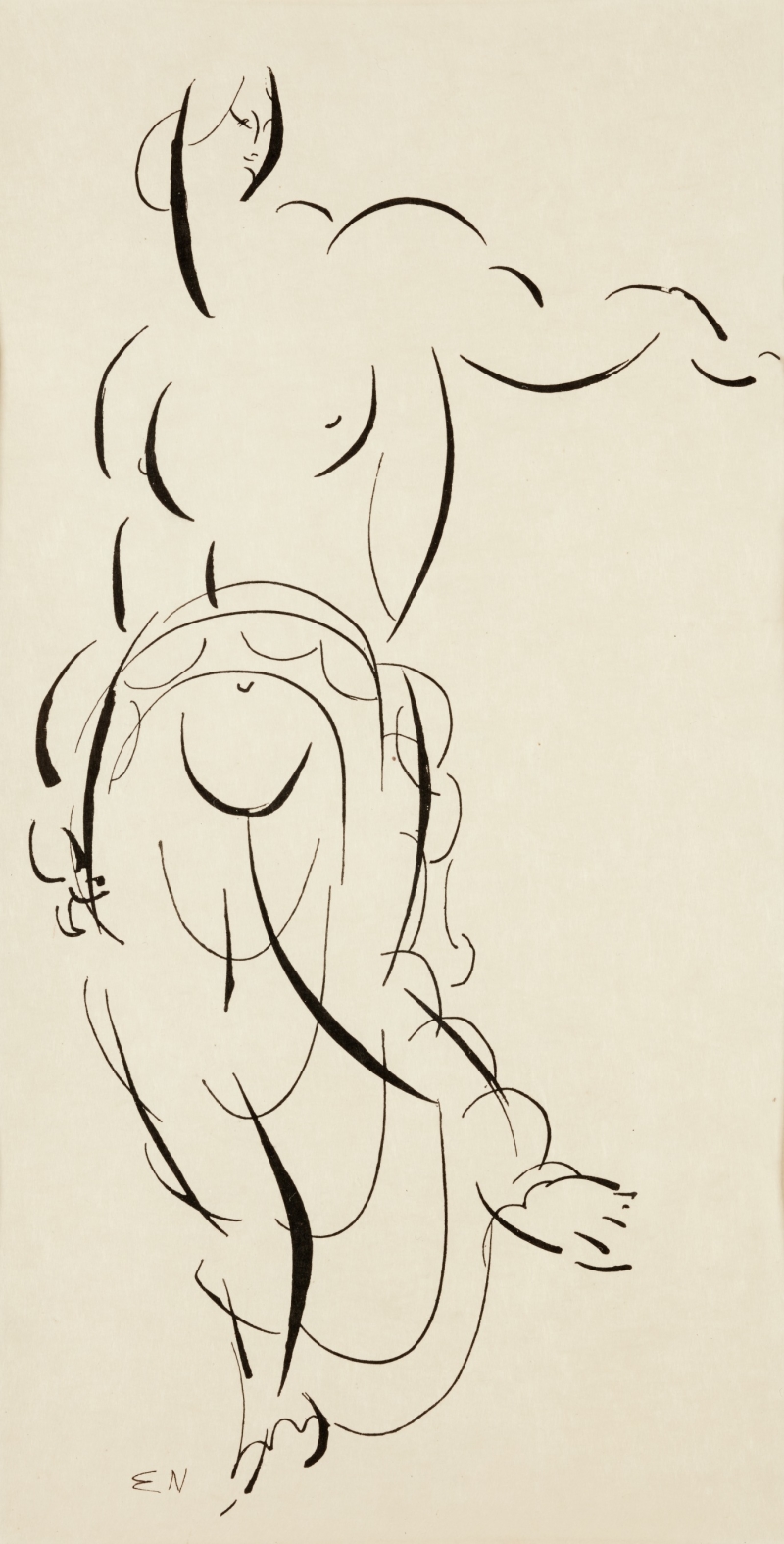 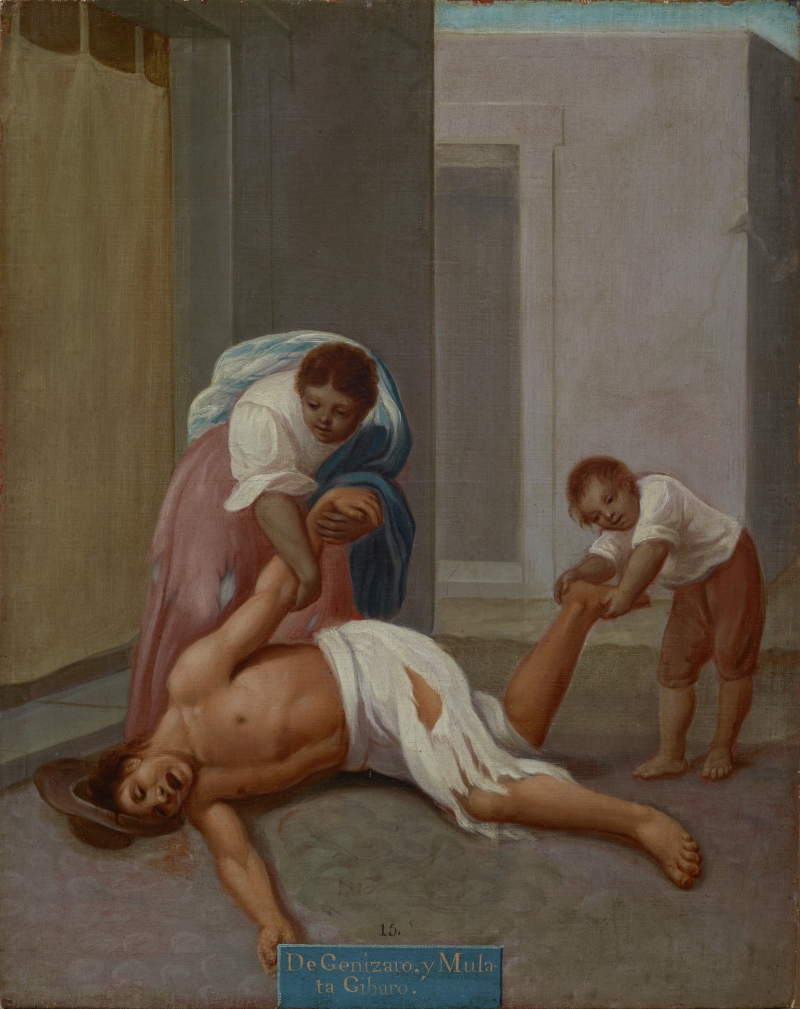 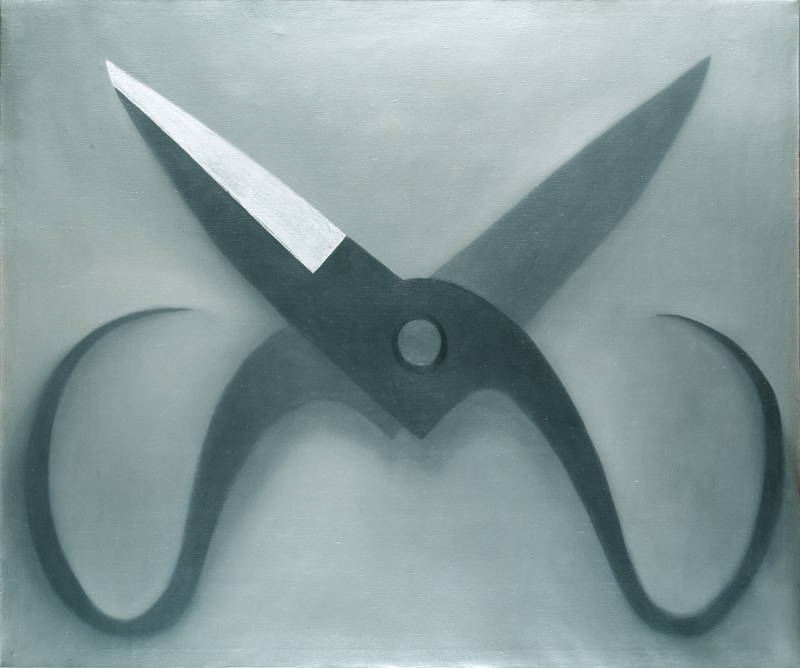 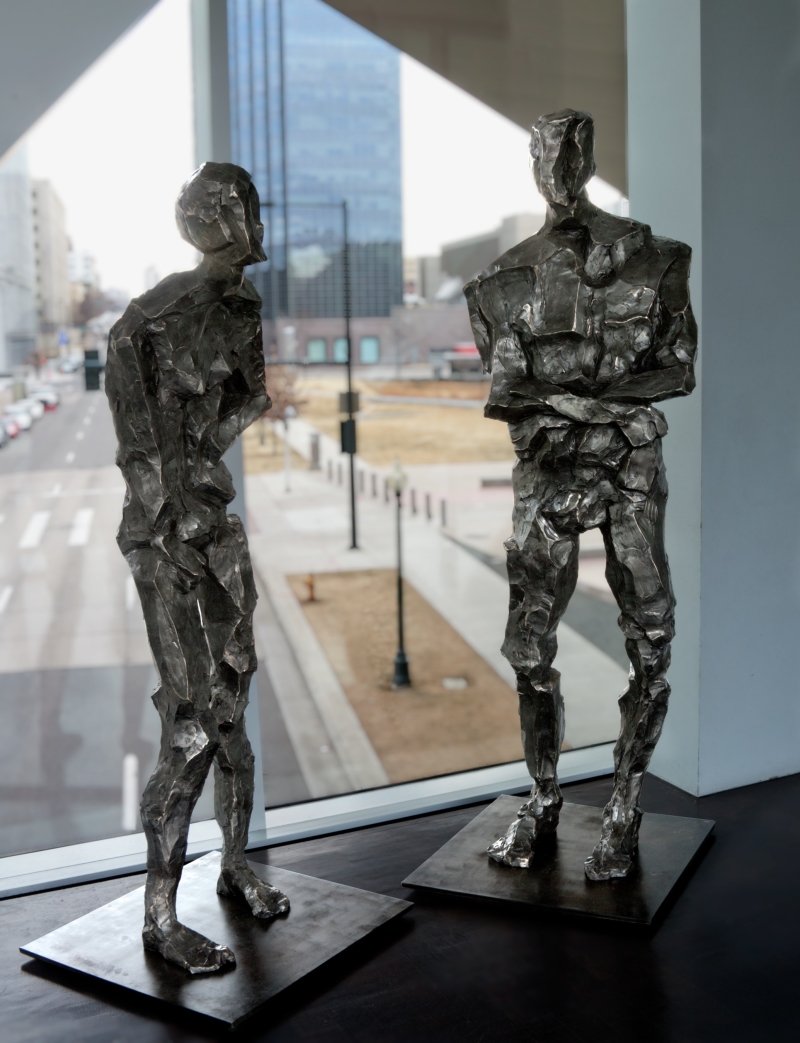 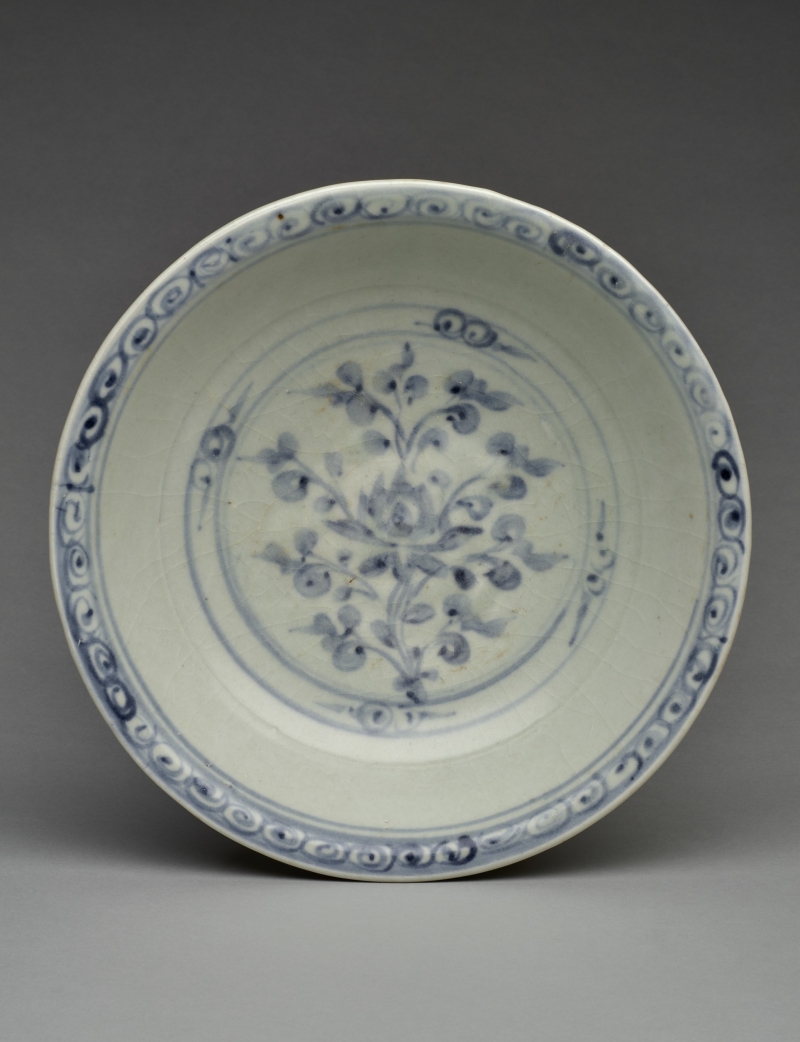 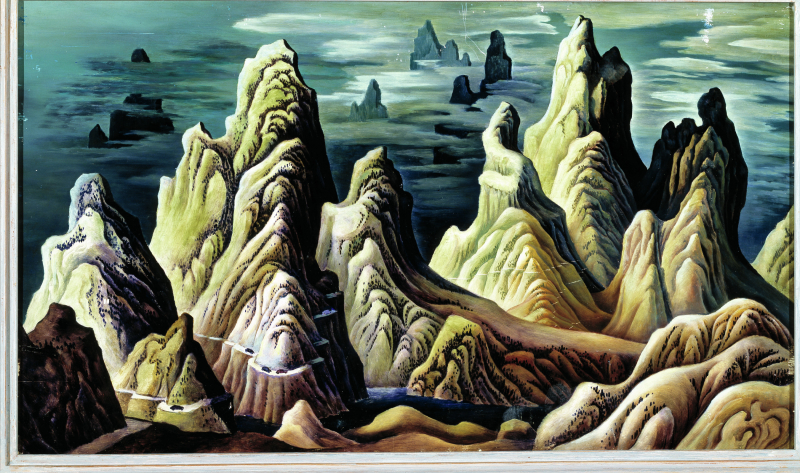