Signed on back at lower proper right "Gavin Turk 99"

Cripple (1) is a painted bronze sculpture of the head and upper torso of a man, a figure taken from the 1948 painting Le Stropiat (“The Cripple”) by René Magritte. Eight pipes are scattered across the figure — five in his mouth, one in his beard, one in his left eye, and one near his right temple. He is wearing an orange stocking cap and a blue shirt with light orange stripes — the chain of his gold pocket watch decorates his chest, the numbers jumbled on its face. His nose is green, his teeth are blue, and his thick wrist hair brushes the base of his paint-smudged right hand, which holds his pocket watch for the viewer to see the time: 2:20, about one hour later than the time depicted in Magritte’s painting. The top of a crutch is tucked into his right armpit, which provides context for the title. Turk has created a three-dimensional version of Magritte’s original subject, with only a few alterations — updating the character and placing the artist’s unique stamp upon him. 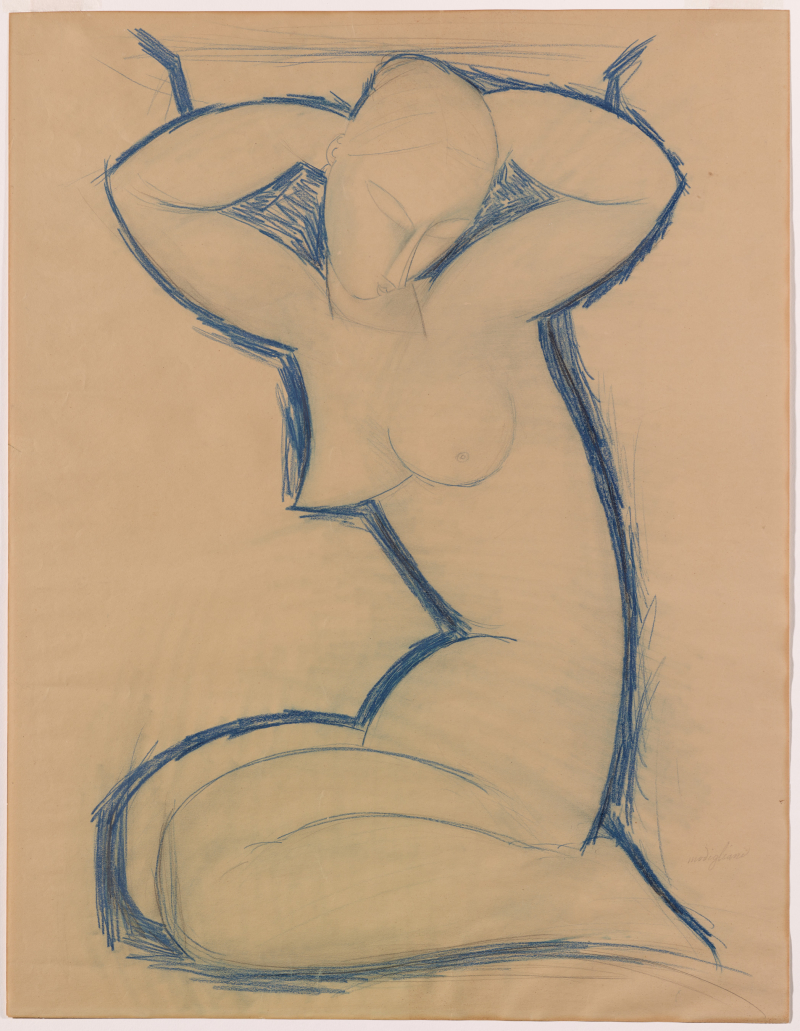 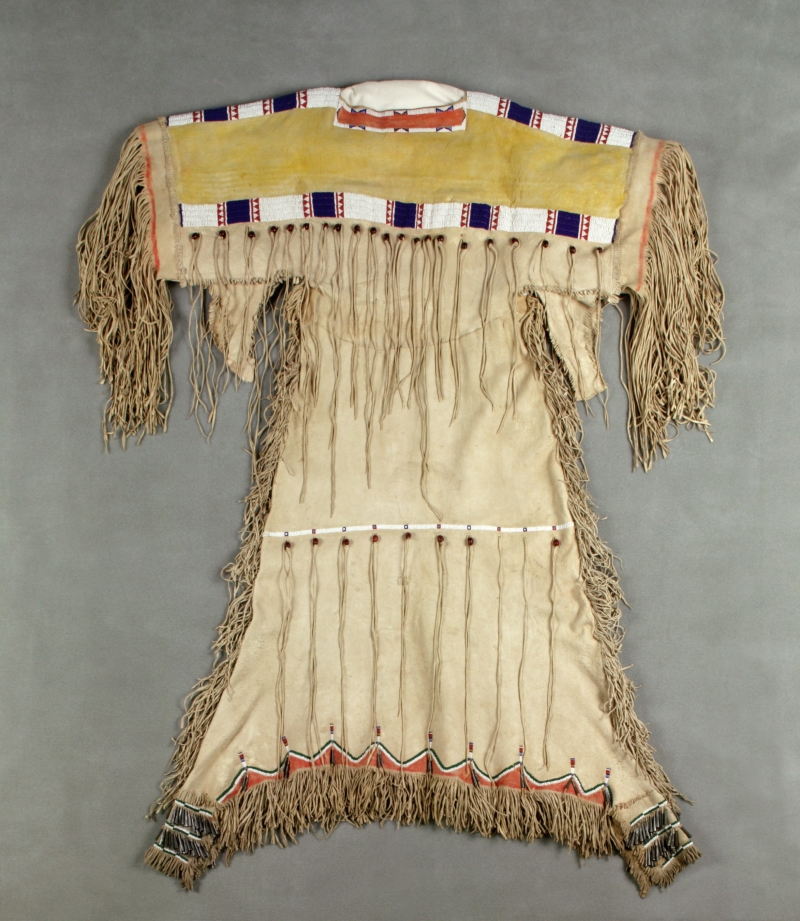 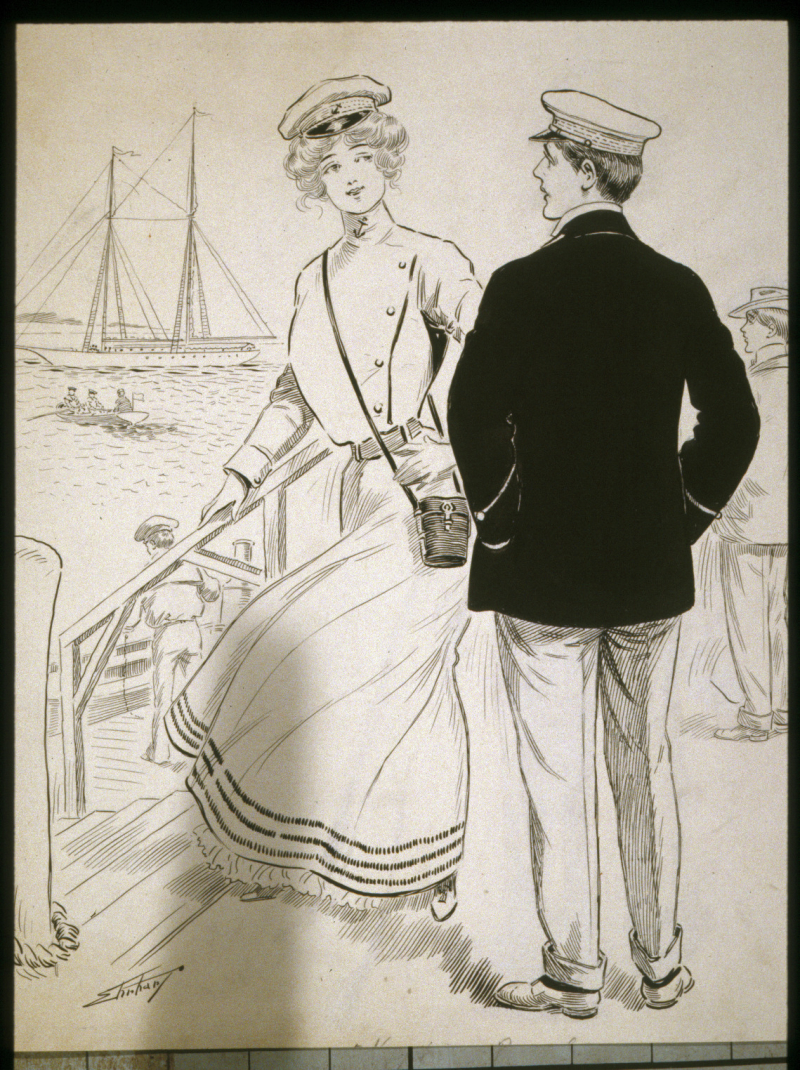 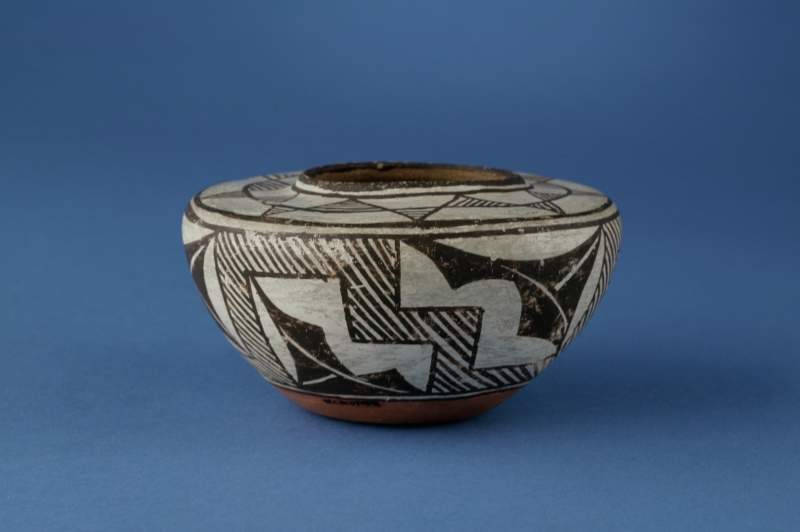 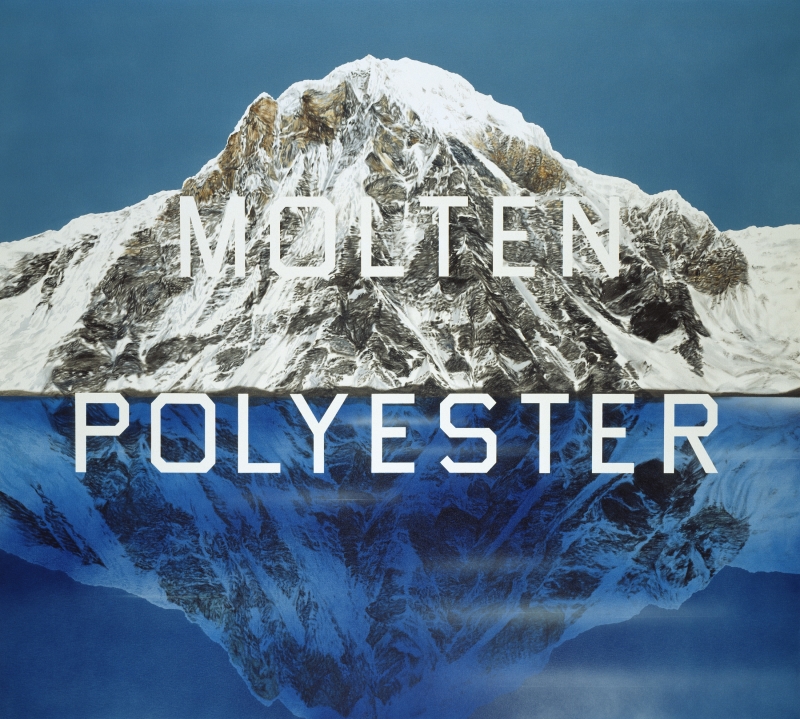 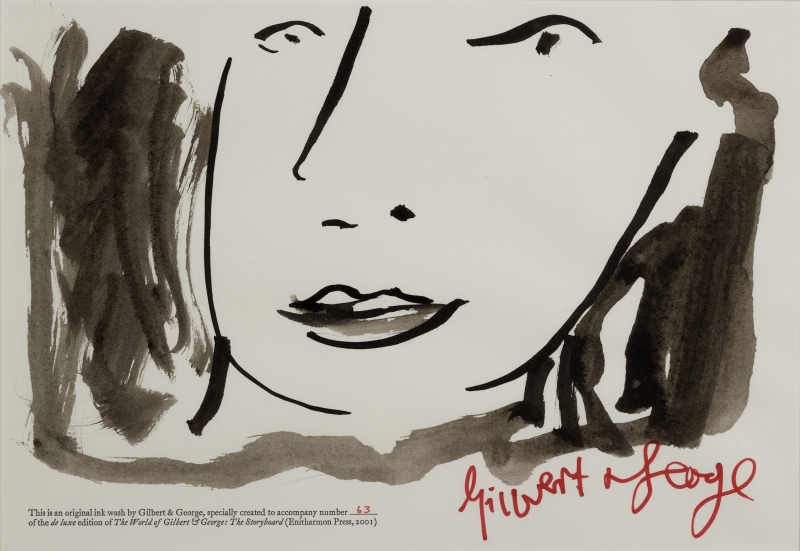