“Adult Video” is a large circular neon sign. Enclosed in a red circle are the words “Adult Video” in purple script. Pierson’s works draw on collective knowledge of cultural and historical clichés and stereotypes. He uses language clues with strong connotations to suggest a narrative and invite his viewers to fill in the details. Pierson’s neon works exude an aura of celebrity and glamour, but the phrase “Adult video” – Often found on commercial signs in certain seedy parts of every city – also evokes notions of secret, inappropriate desires. By extracting the text from its original, lurid context and placing it in a gallery setting, Pierson trivializes its taboo qualities. At the same time, he asks viewers to contemplate their own uneasy reactions to the sign. (Haley J. Richardson in Companion to Light, Sound, and the Moving Image, Denver Art Museum, 2011, 68.) 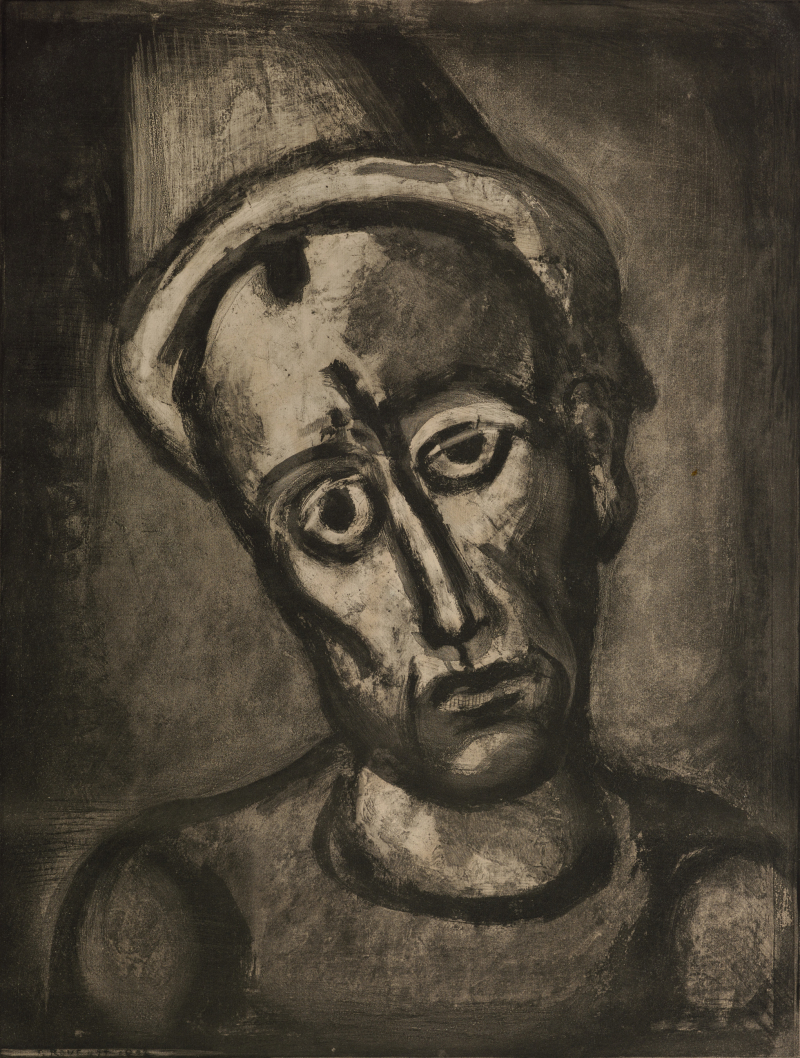 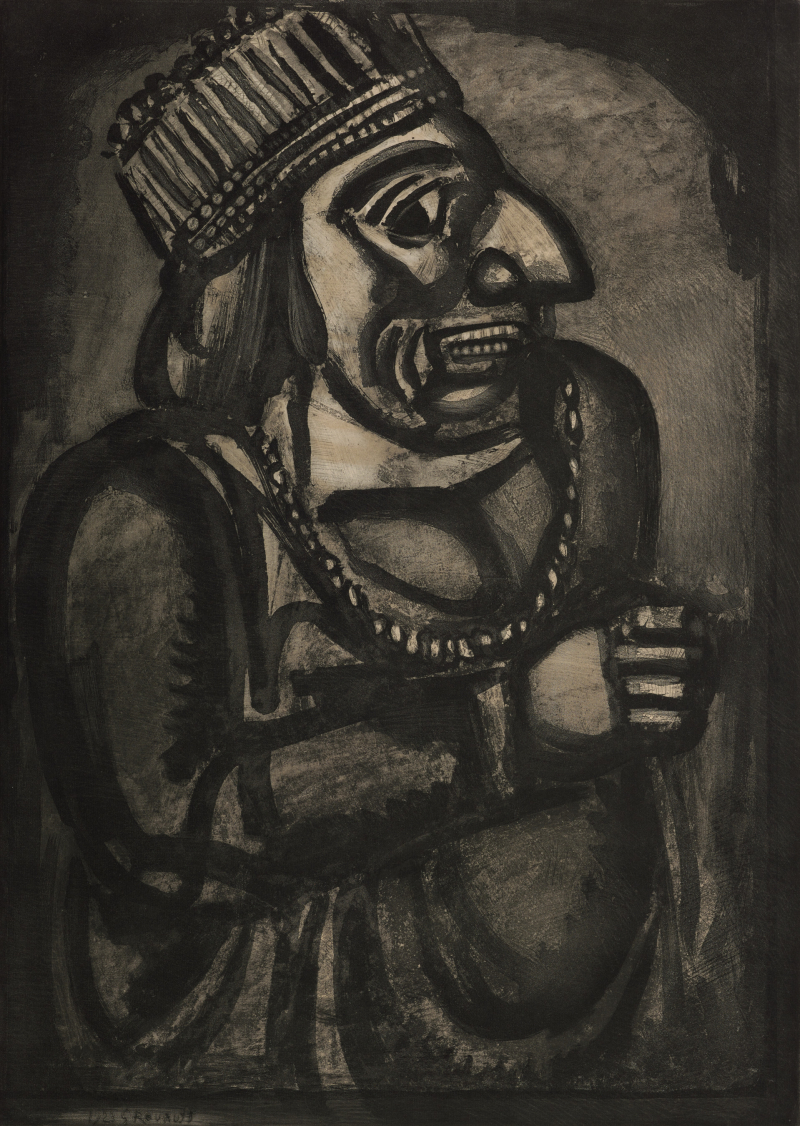 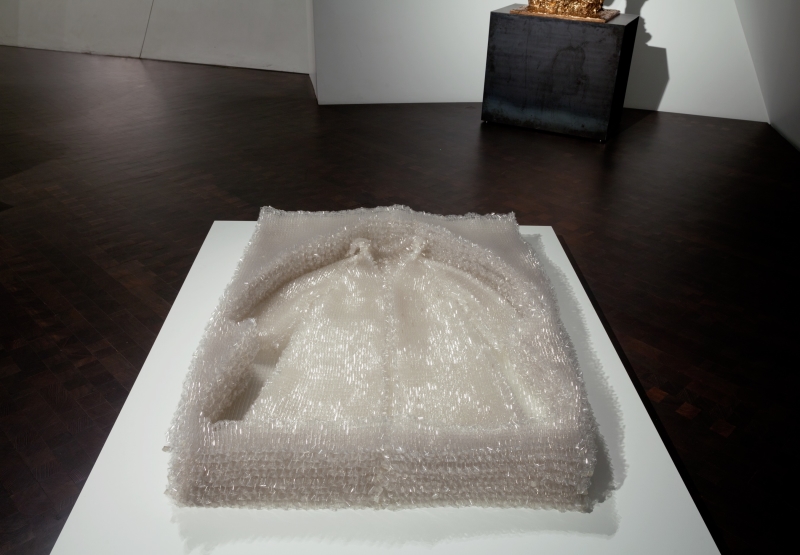 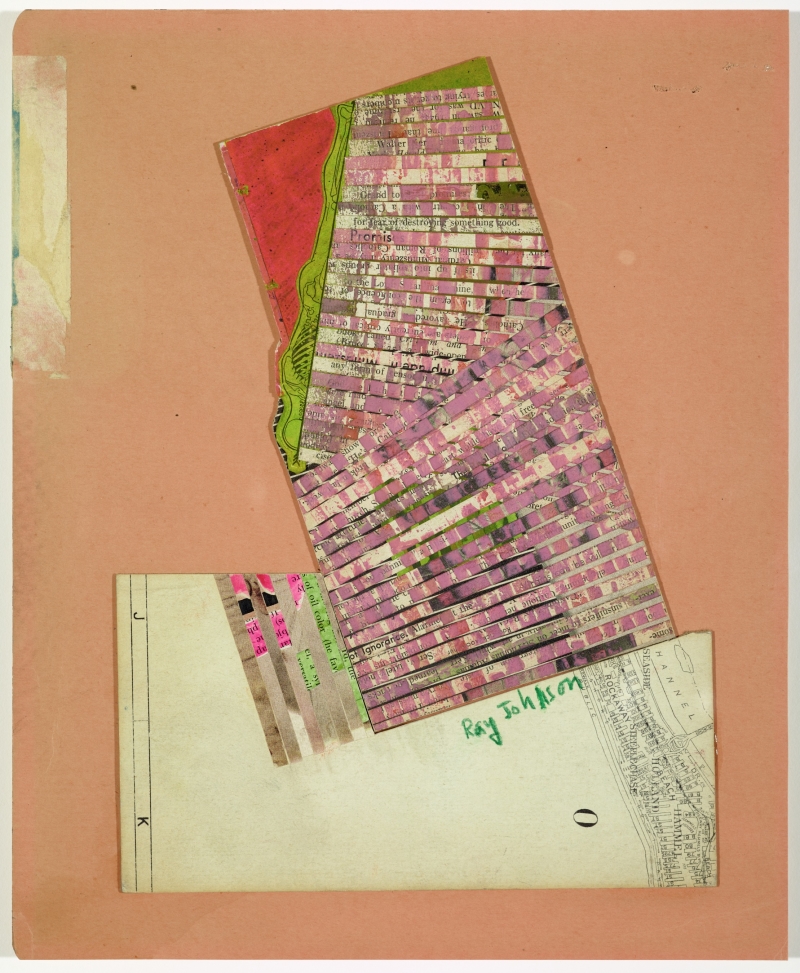 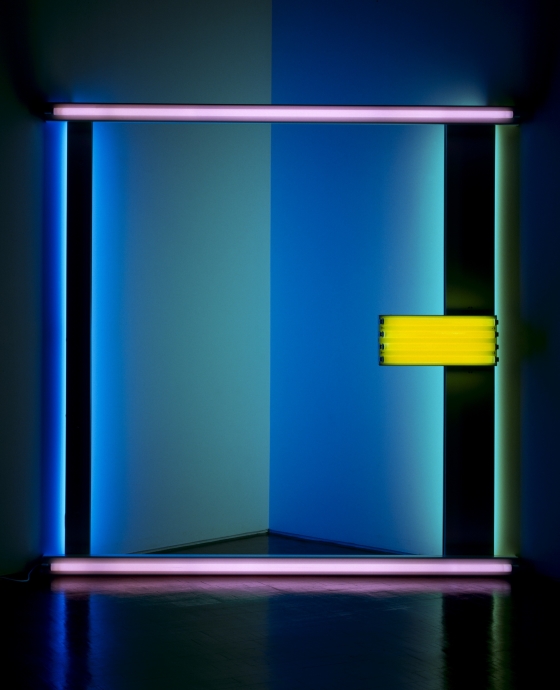 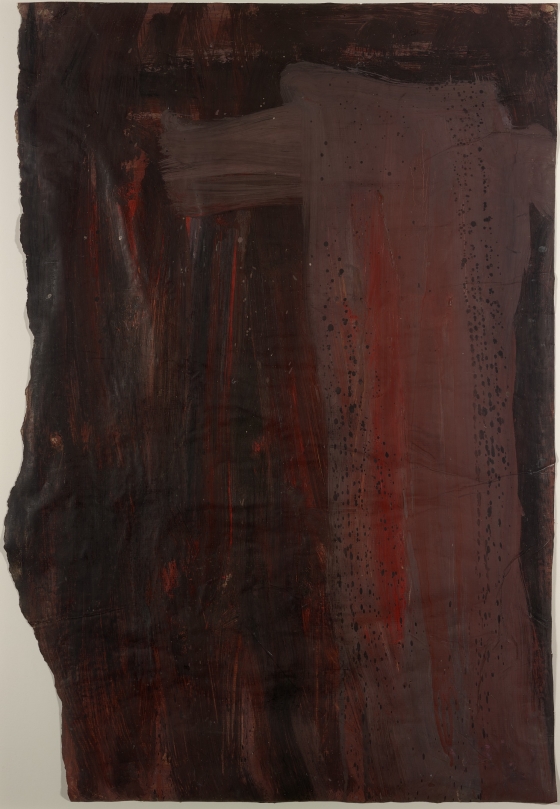