Richard Phillips is known for his strikingly distinctive paintings which take images from marketing and celebrity culture and enlarge them well beyond life size. “Tongue” is a larger than life painting of a woman’s face. Her blonde hair frames the painting as she looks down toward the viewer, making a suggestive gesture with her tongue. Phillips draws inspiration for his large-scale photo-realist paintings from photographs of celebrities, which he “humanizes” by recreating the glossy runway shots in paint on canvas, albeit in supersize images. Here, he chooses a lascivious gesture photographed from below the model’s face, to focus our attention on the difference a change of angle can make to an otherwise polished, glamorized face-shot. 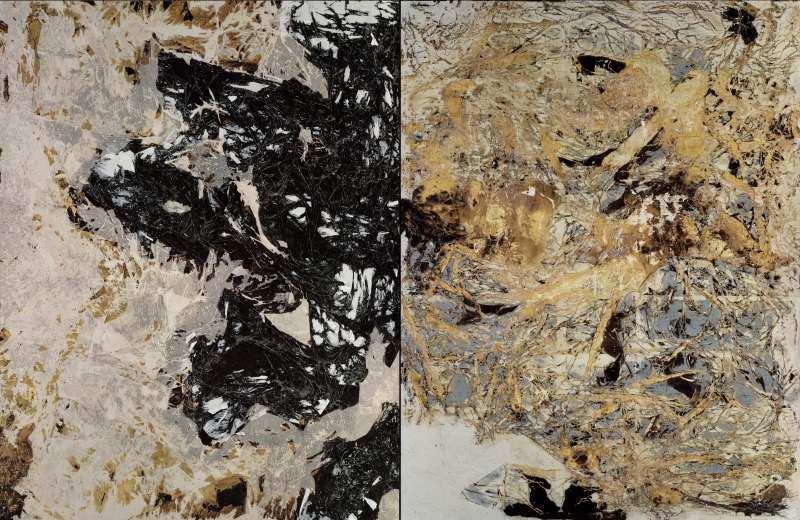 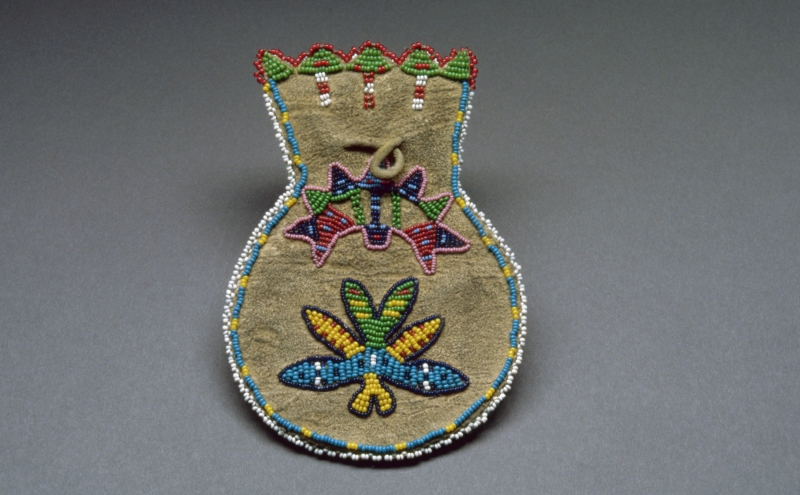 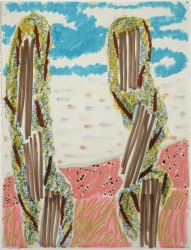 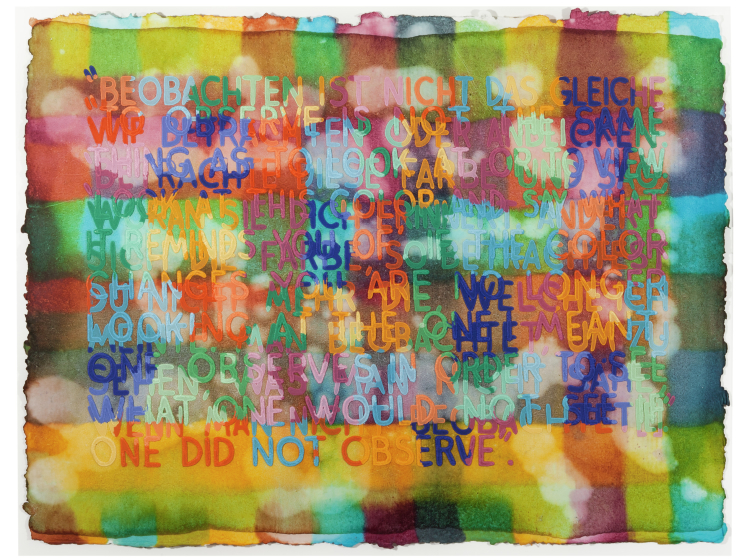 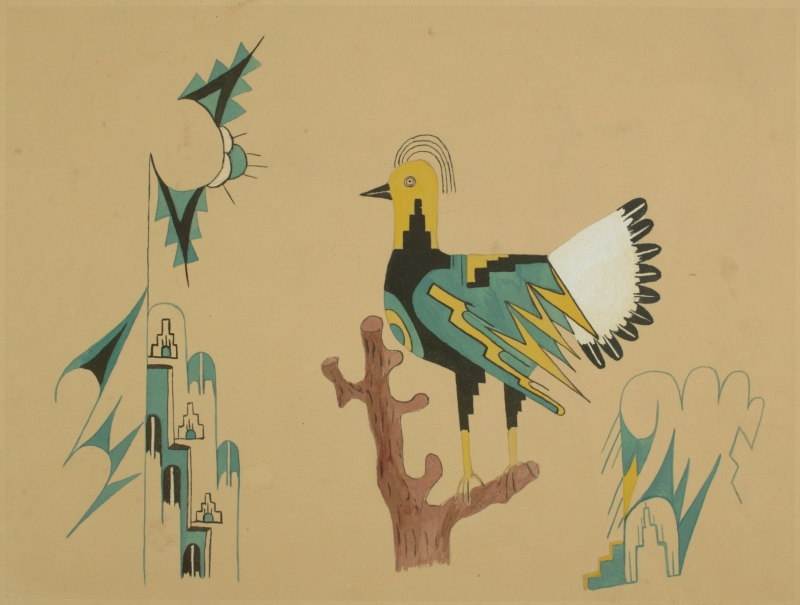 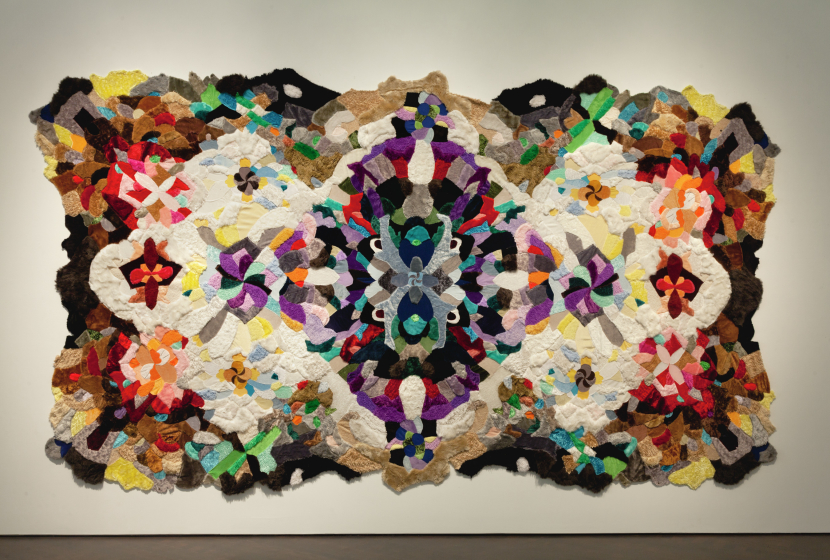