The influence of late-modernist abstraction, so formative for Glenn Ligon in his younger years, yielded to the minimalist stenciled depictions of text in the late 1980s. Glenn Ligon’s art re-examines the American history, questioning assumptions about race, gender, and sexuality.

"Malcolm X, Sun, Frederick Douglass, Boy with Bubbles (Version 3) #1” resulted from a year-long artist-in-residence program at the Walker Art Center in 2000. Searching for the inspiration for his next project, Ligon stumbled across vintage coloring book sheets of the 1970s. At the beginning of the Post-Civil Rights Movement Era, heroic and everyday images of African-Americans were circulated as a way to incite pride. Ligon became intrigued by the idea of breaking free from the constraints of preconceived ideas by exploring children’s expressive liberty. He distributed coloring sheets to children of various backgrounds at day care centers and used their drawings as a source material for his art. Unaware of the historical context for the figure on the pages or their race, the children crayoned the line drawings in colors that simply pleased them, sometimes erasing their black identity.

The seemingly disjointed collection of iconic figures and everyday scenes creates an accumulated image of the culture. Nonetheless, the children’s coloring lacks consideration for racial traits or historical context. The cheeks of Malcolm X, Frederick Douglass, and the Boy with Bubbles are adorned with rouge, their hair colored white, red and yellow, the bubbles are blue and the paint obscures words related to the letter S. The obvious dissonance between the coloring and the established meaning behind the iconic images directs the viewer’s attention to the role of culture and education in the construction of identities.

Glenn Ligon lives and works in New York. He received a Bachelor of Arts from Wesleyan University in 1982 and attended the Whitney Museum Independent Study Program in 1985. 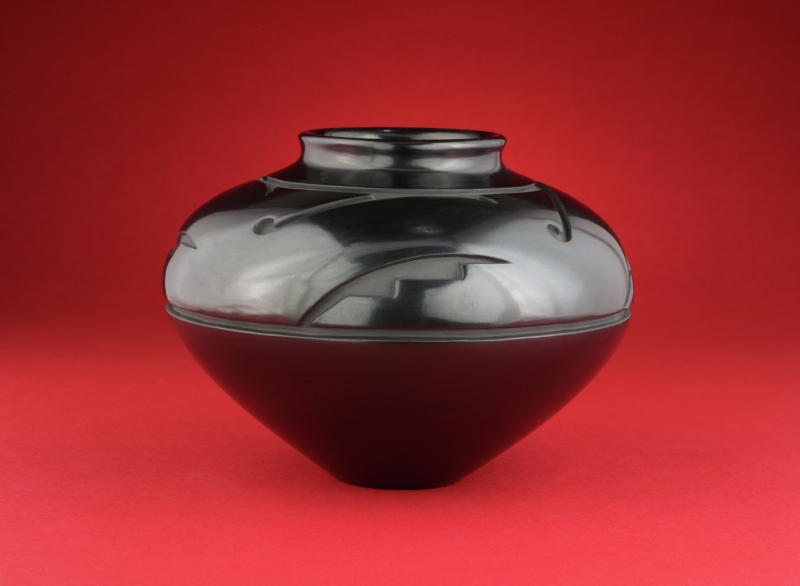 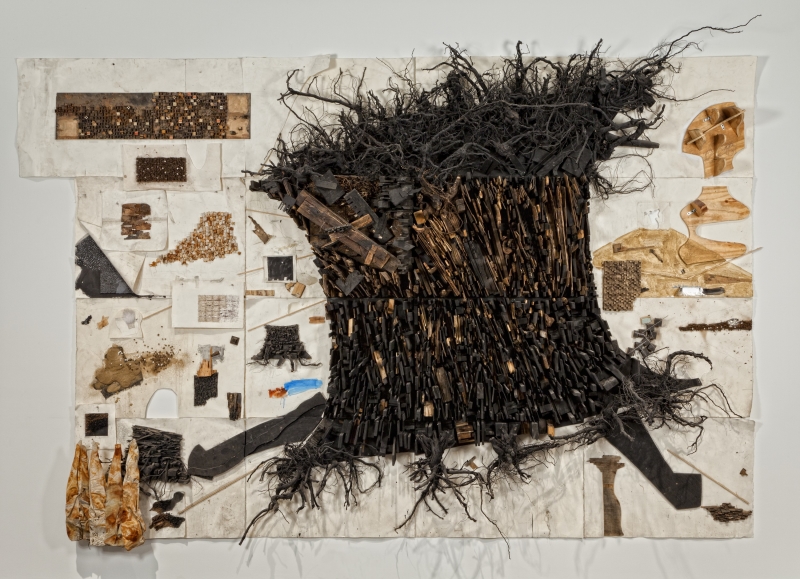 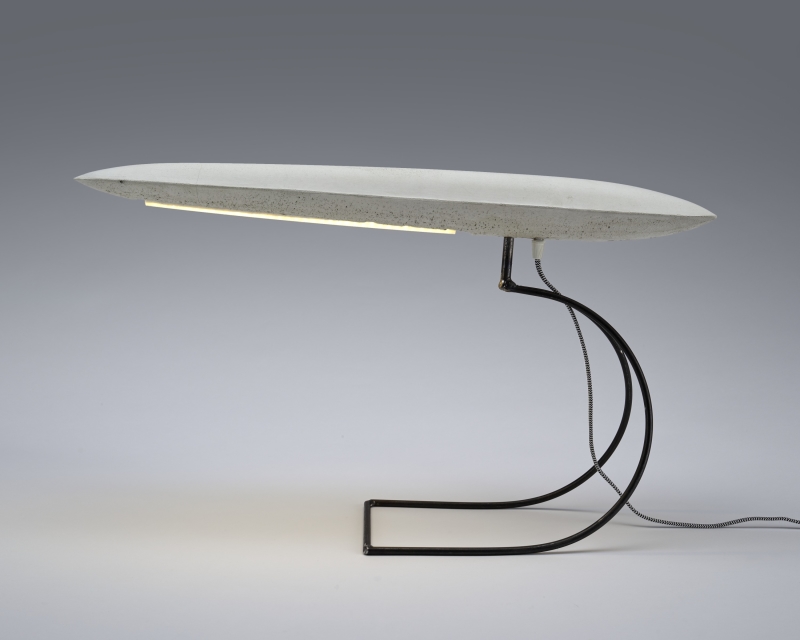 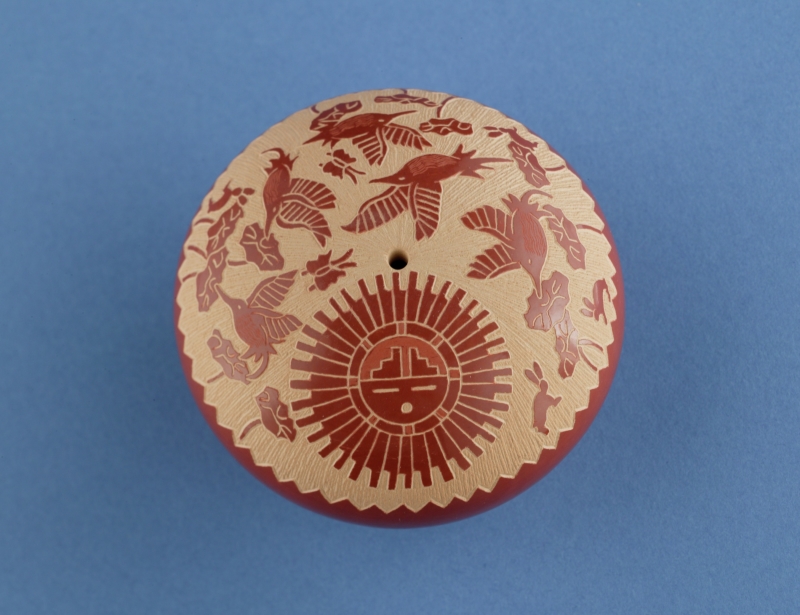 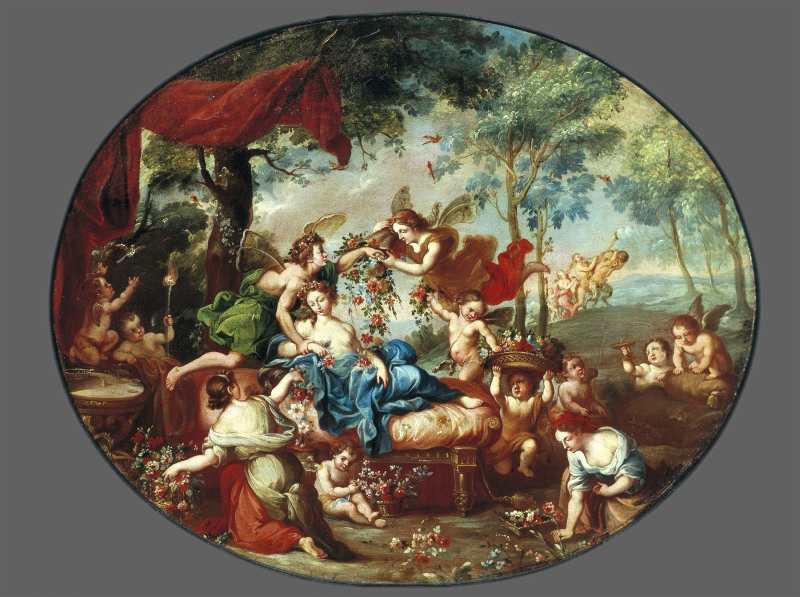 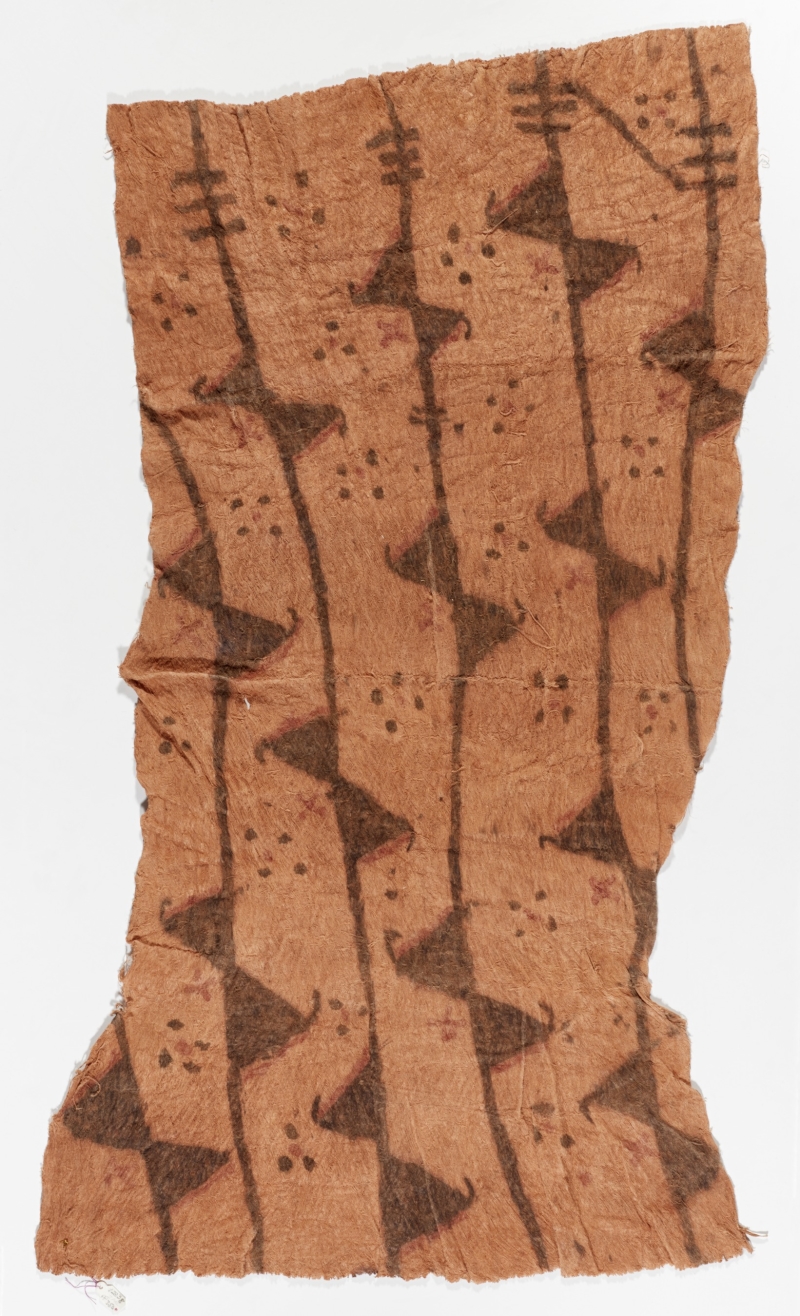