The Qur’an (also spelled Koran) is the central text of the Islamic faith, believed by Muslims to contain the word of Allah as revealed through the prophet Muhammad. Arising in the early seventh century in the Arabian Peninsula, Islam eventually reached across Asia from Turkey to the Indonesian archipelago, and ultimately became a global religion. The Qur’an was a central element in Islam’s transmission. Because the precise record of Allah’s word is crucial to its correct interpretation, the Qur’an must ideally be read in Arabic, even in non-Arab regions. This copy was made during the Durrani dynasty, whose empire stretched from Afghanistan to Northern India. The title is in Persian and the text is written in Qur’anic Arabic, with a prayer invoking Allah’s blessings and apologizing for any mistakes in recitation—a practical concern for a non-Arabic speaker. 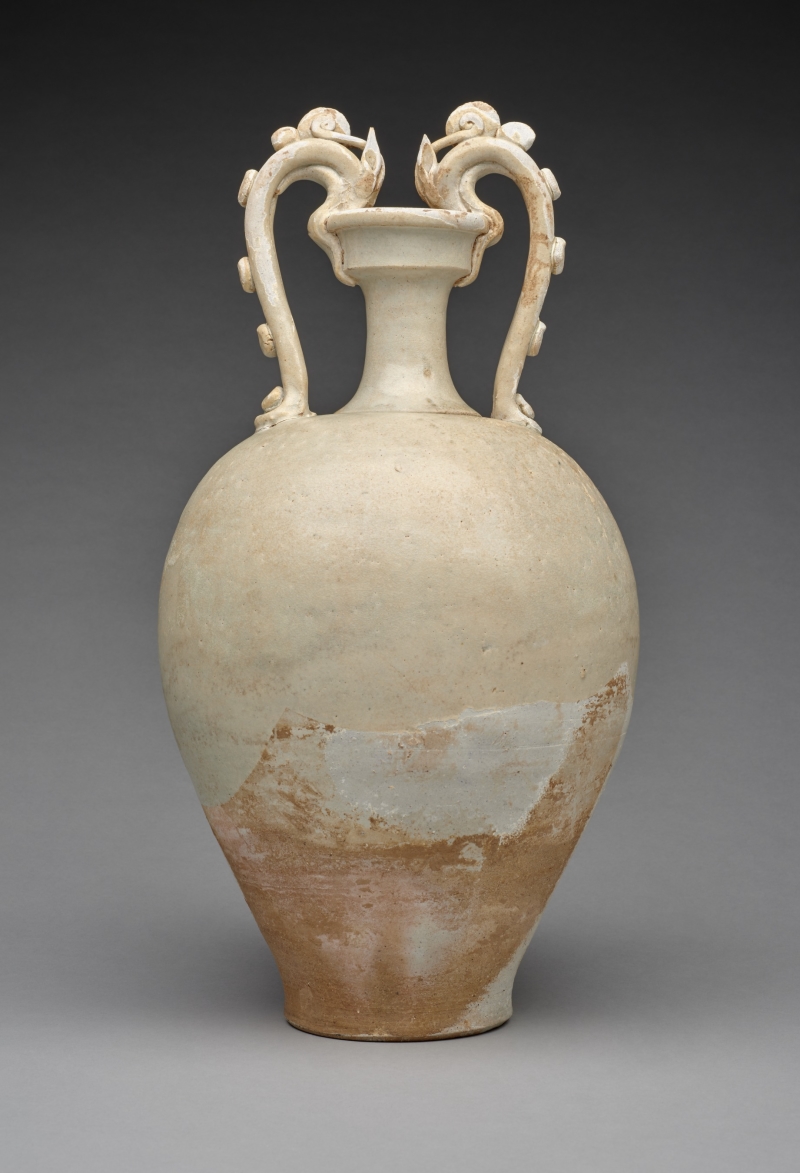 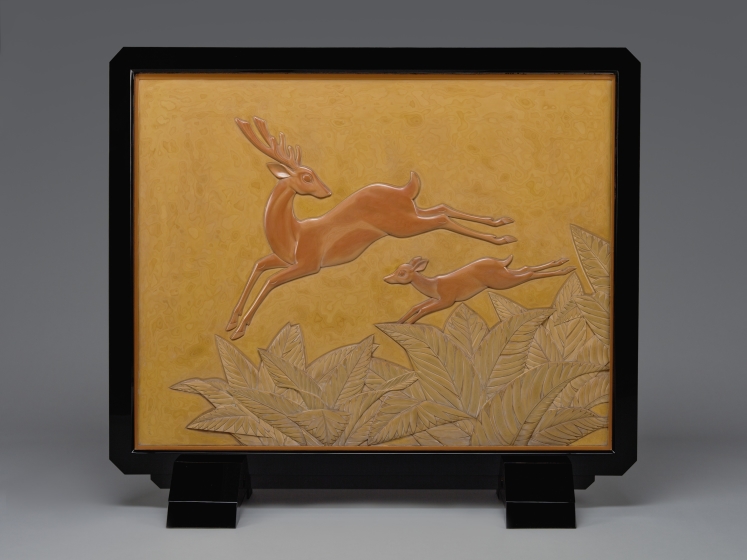 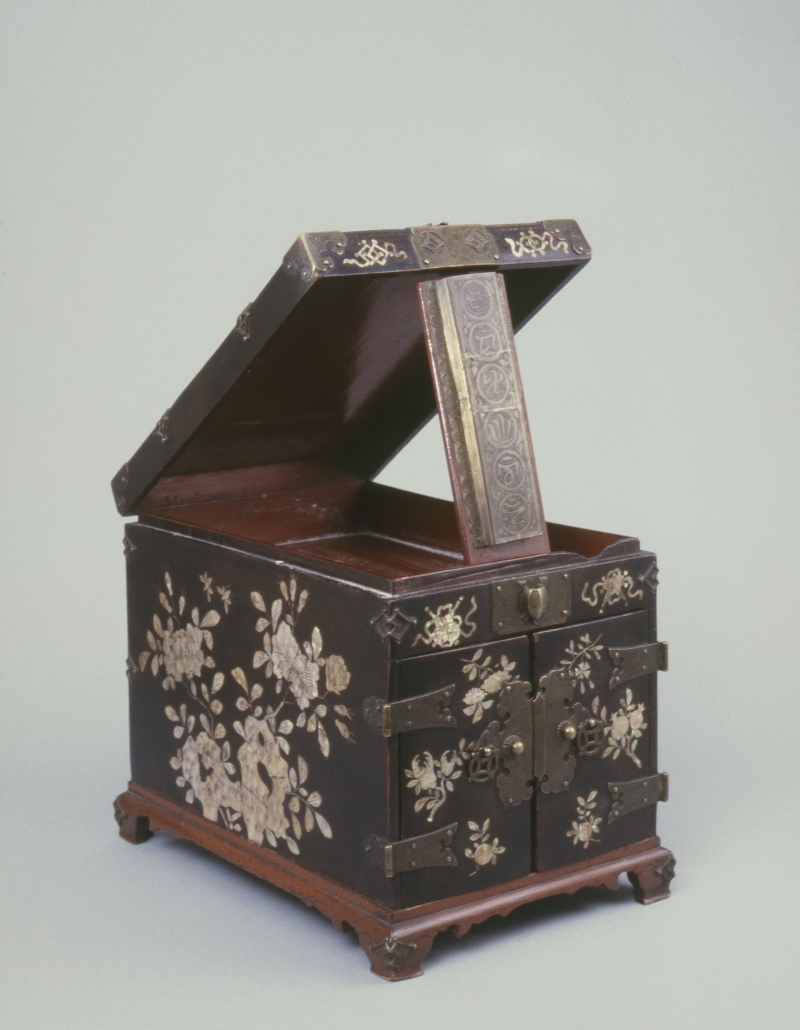 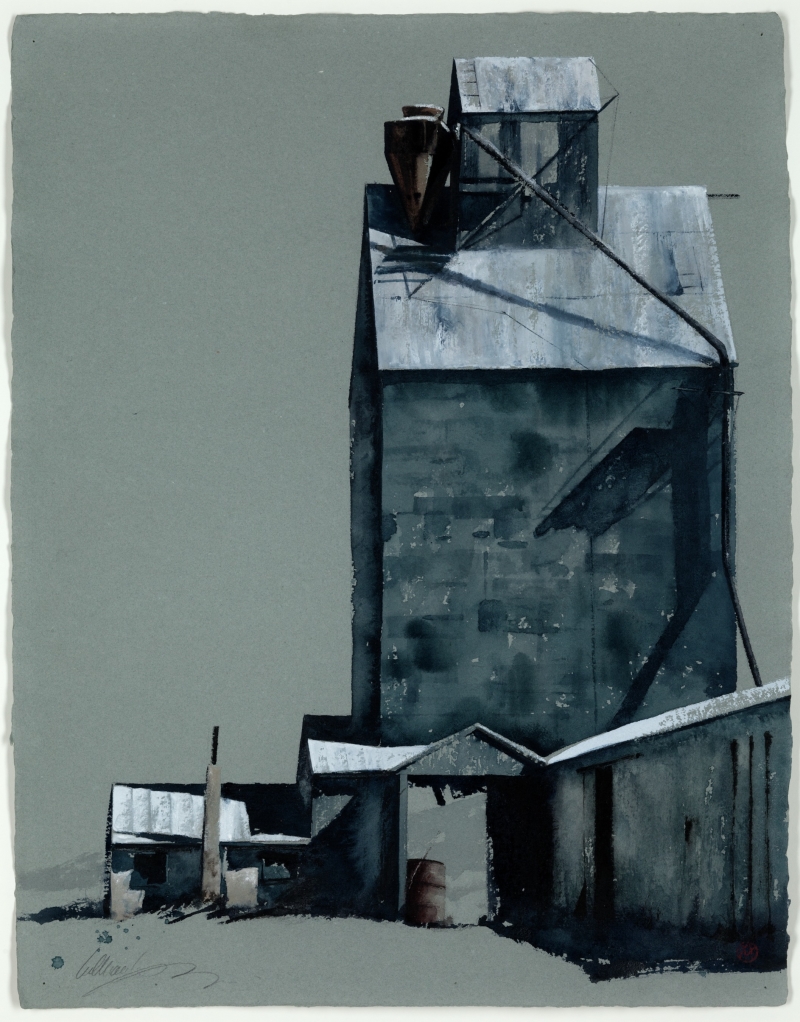 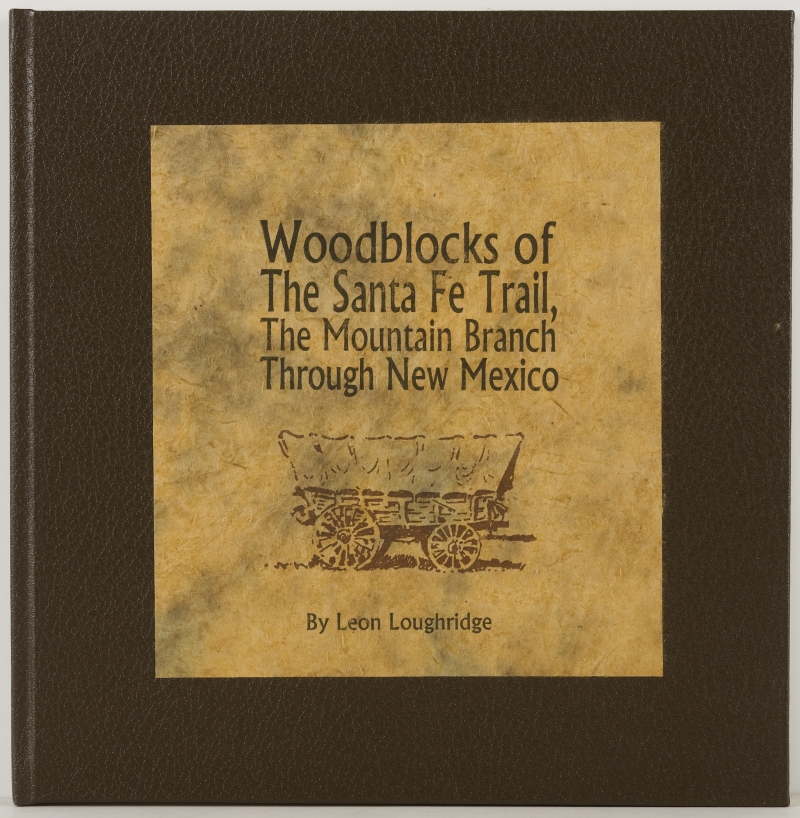