Gift of the Stapleton Foundation of Latin American Colonial Art, made possible by the Renchard Family

Provenance research is on-going at the Denver Art Museum. Please e-mail provenance@denverartmuseum.org, if you have questions, or if you have additional information to share with us.

The Figueroa were an important family dynasty of painters active in the 1600s in and near Santa Fe de Bogotá, the capital city of the realm of Nueva Granada (present-day Colombia and Venezuela) in the Spanish-ruled viceroyalty of Peru. The renowned workshop was founded by Baltasar de Figueroa the Elder (d. about 1630), who was recorded as working in Bogotá and Turmequé during the first third of the 1600s. Baltasar’s son Gaspar de Figueroa (d. 1658) continued the family painting tradition, and in turn was father to the painters Baltasar (d. 1667) and Nicolás de Vargas Figueroa (d. 1667). The style of the Figueroa workshop is similar to painting from early seventeenth-century Andalusia, in that it demonstrates a reliance on naturalism, chiaroscuro (contrasts of light and dark), and earthy tones. Although little is known about the family’s origins, it may be that the eldest Figueroa immigrated to the New World from Seville, Spain. With nearly one-hundred years of uninterrupted activity, the Figueroa workshop greatly influenced painting traditions across the region. It also helped give rise to the artist now known as the most famous painter of Spanish colonial-era Colombia, Gregorio Vásquez de Arce y Ceballos (1638-1711), who first worked as an assistant in the Figueroa workshop.

Likely painted by Baltasar de Vargas Figueroa, this painting depicts the archangel Saint Michael. Wearing a helmet and red robes, and bearing a sword in his right hand and a shield in his left, Michael is represented here as an angelic warrior, leading the fight against the forces of evil. The painting may have originally formed part of a large altarpiece in a church in Nueva Granada. 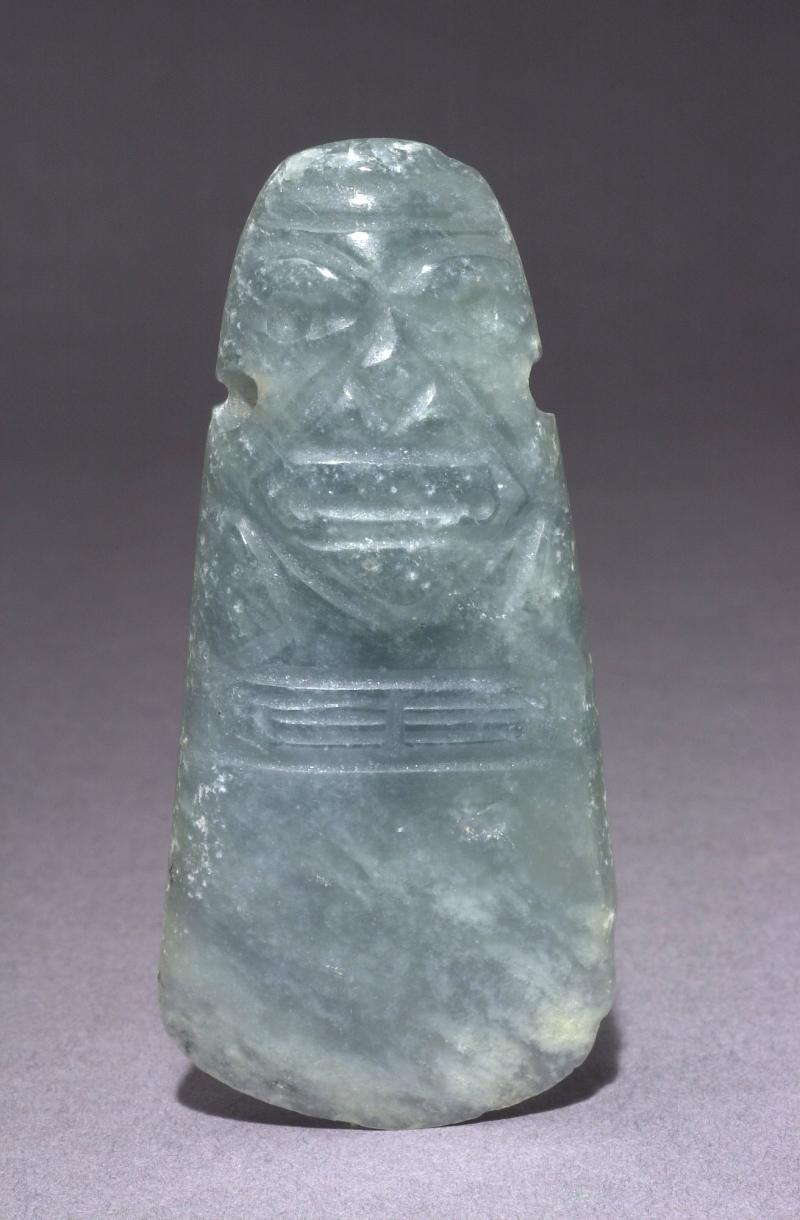 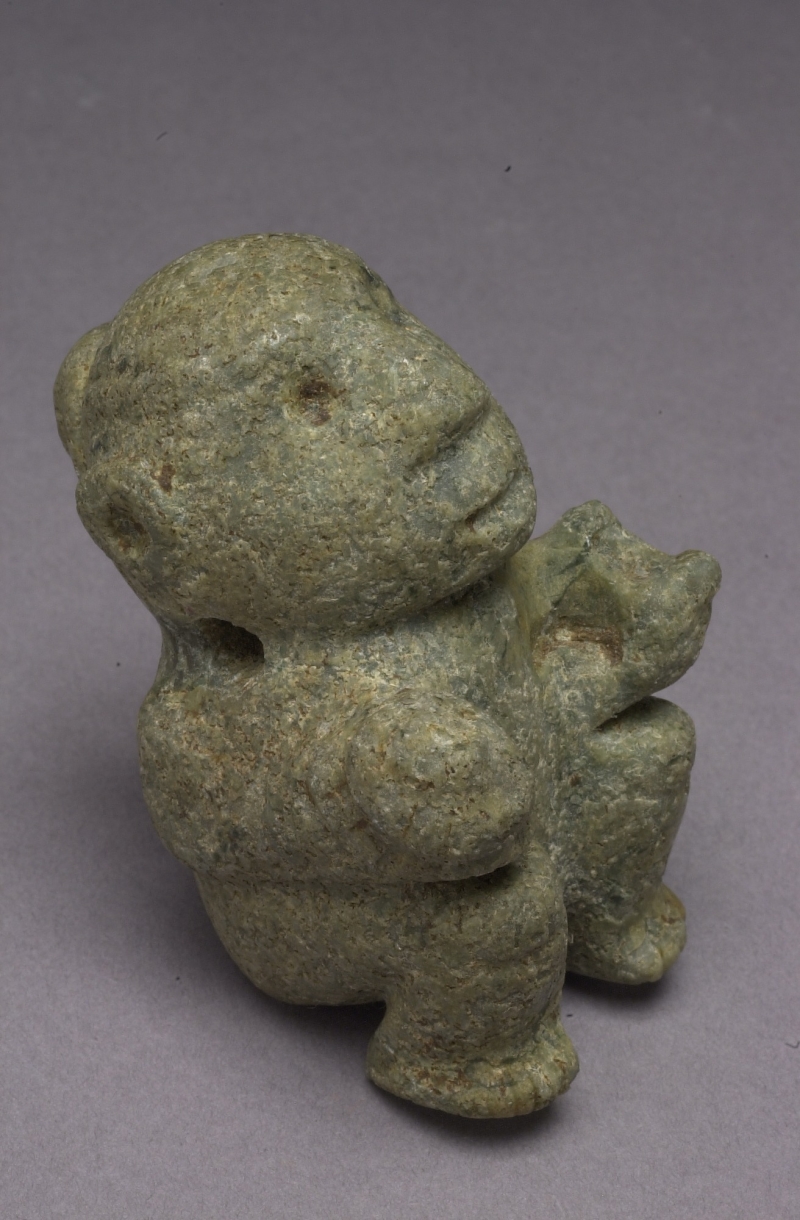 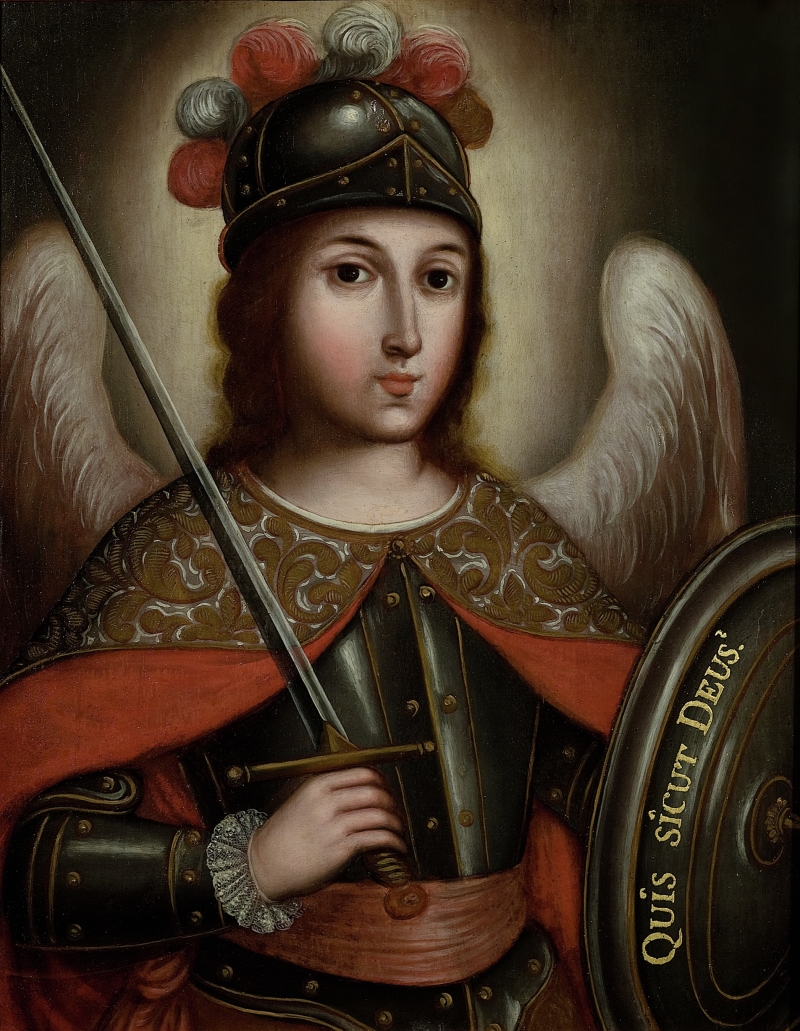 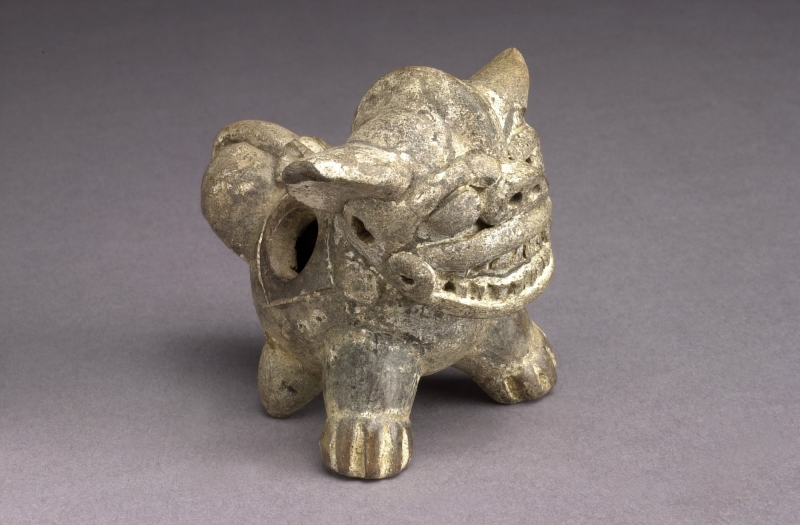 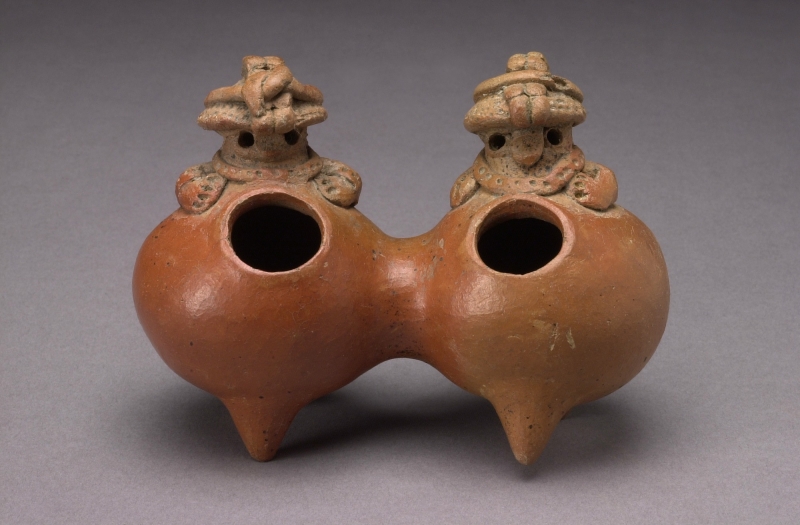 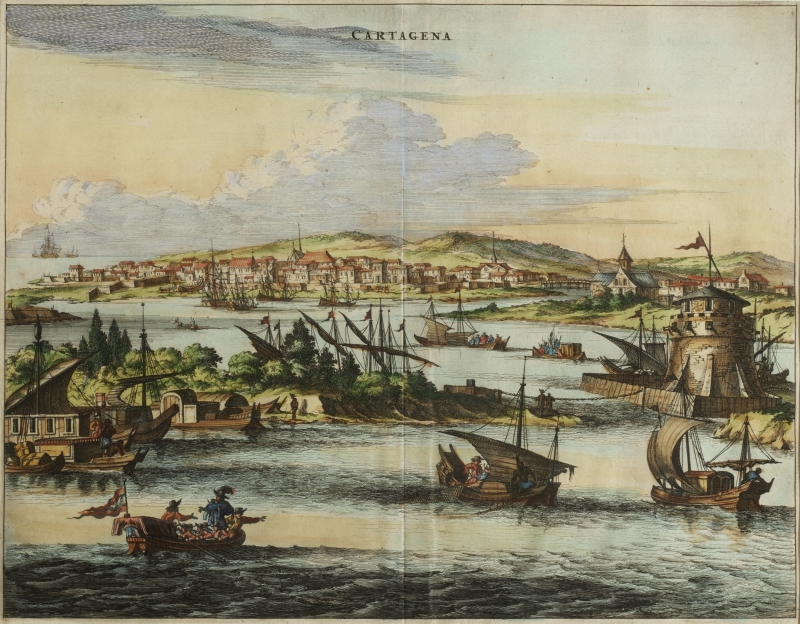