Mold-impressed panels with red pigment and burnishing above, below, and between panels.

This cylindrical tripod is mold-impressed with two identical panels depicting a ballgame scene. The artist has rubbed bright red pigment (possibly cinnabar) into the design, highlighting the details of the relief. The three tripod feet are similarly mold-impressed (this time with human profiles) and highlighted with pigment. The areas of the vessel that are not mold-impressed have been coated with a dark-brown or black pigment and subsequently burnished. The rubber ball in the center of each scene has also been slipped and burnished, creating a striking contrast between this detail and the rest of the scene.

Each panel depicts two figures playing the ballgame, a ritualized sport replete with metaphorical allusions to solar and agricultural cycles. In the Classic Maya world, the ballgame was most frequently played in an I-shaped court, with a central playing alley and two end zones. Ring-shaped markers were sometimes placed along the slanted walls of the central alley, and additional circular markers were often inset into the ground. Players wearing heavily padded clothing hit the ball with their body, arms, legs, and hips. In this version of the game, it appears to have been illegal to strike the ball with one's feet or hands.

In each scene, the black rubber ball hovers above a stepped cleft motif, a representation of a ballcourt. The three vertical scrolls above the ball symbolize fire or flames, likely an allusion to the powerful solar metaphors involved in the ballgame, which was seen as a recreation of the battle of the sun against the lords of the Underworld each night, fighting to be reborn each day at dawn. The cleft motif, then, doubles as an earth entrance, metaphorically locating this contest in the Underworld.

Flanking the ball are two human figures, arms flung out and knees bent to show they are in vigorous athletic motion. Differences in their costumes suggest they are members of opposing teams. The left-hand figure wears a bat-butterfly headdress and a padded belt or "yoke." The right-hand figure wears a serpent headdress and a serpent-faced yoke. Both yokes appear to have back-masks attached to them. Both figures and back-masks are shown with speech scrolls, a common Mesoamerican means of depicting ritualized speech or song. The ballgame was a key aspect of ceremonial and religious life throughout Mesoamerica. Victory ensured that the earth's cycles would continue: agricultural crops would flourish each year and the sun would rise each day. 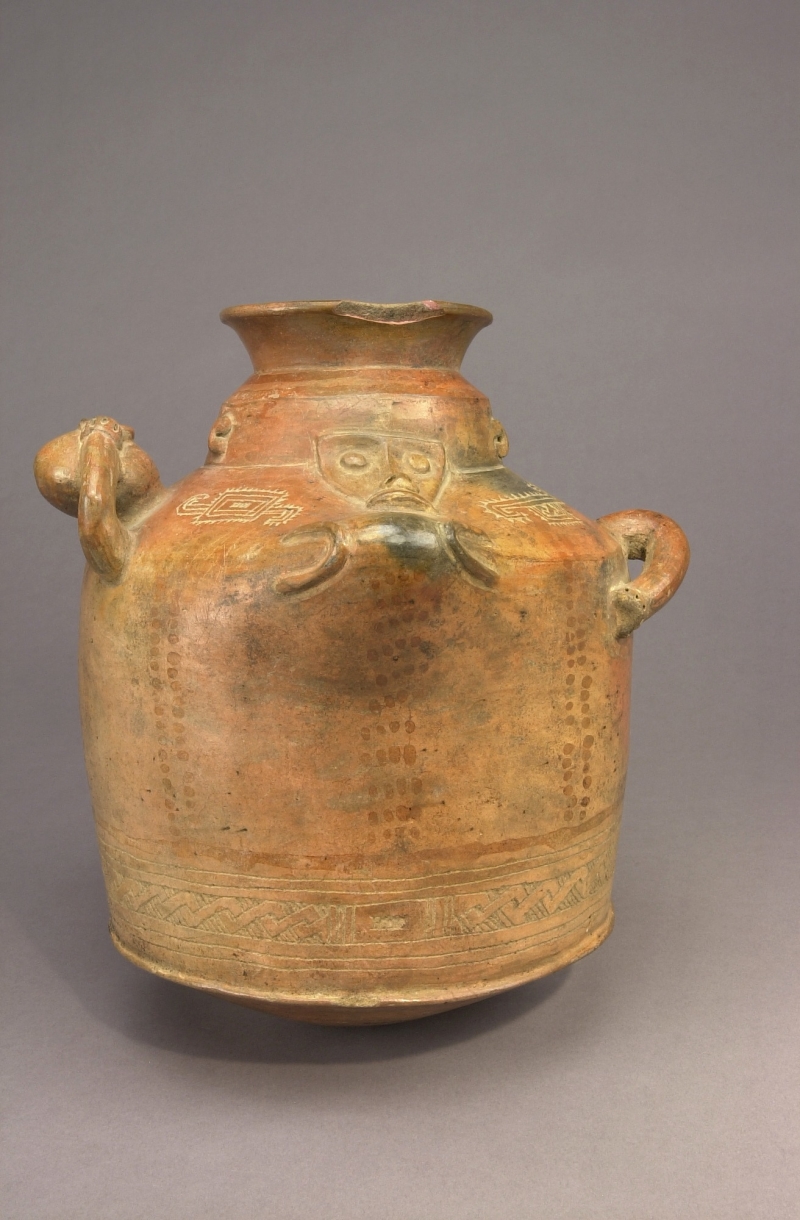 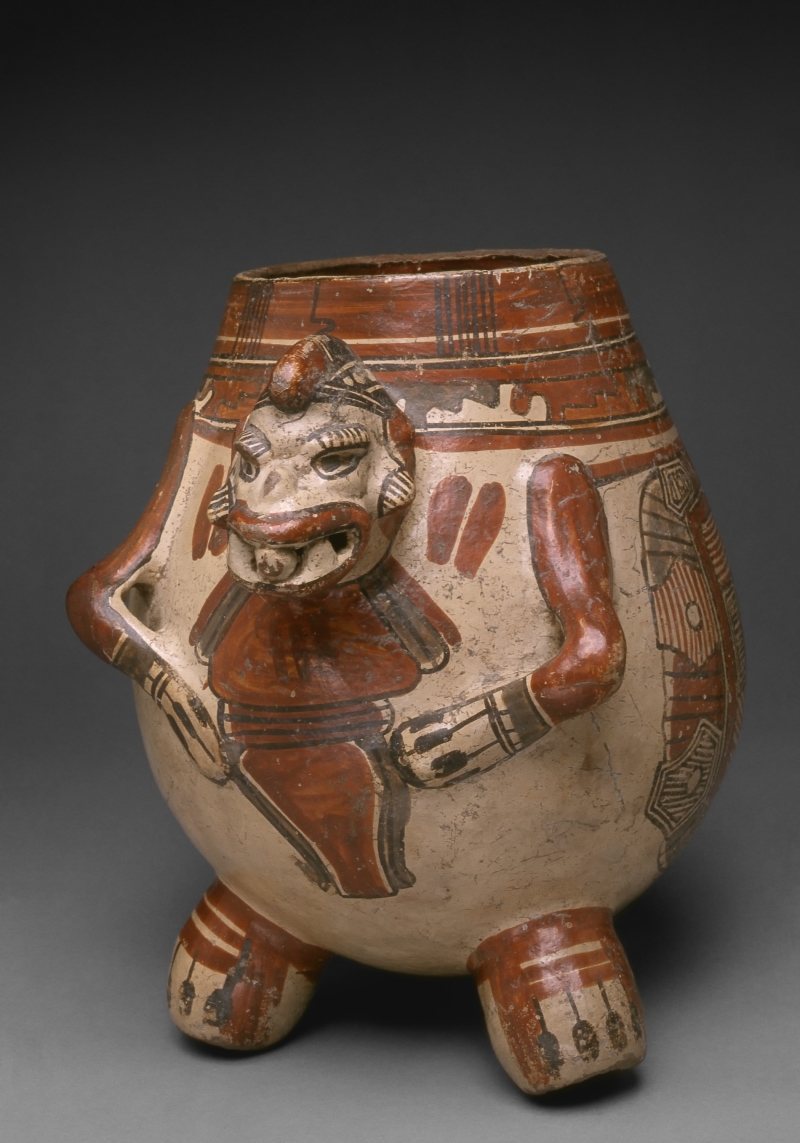 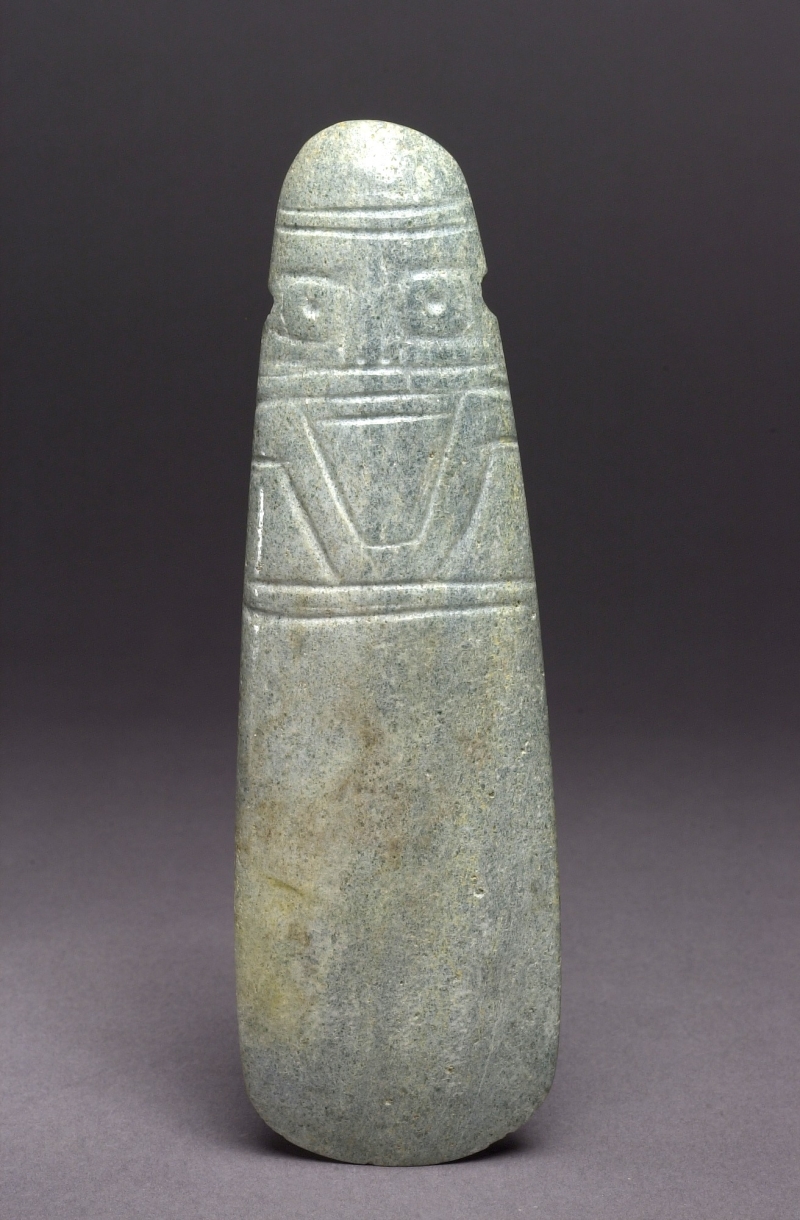 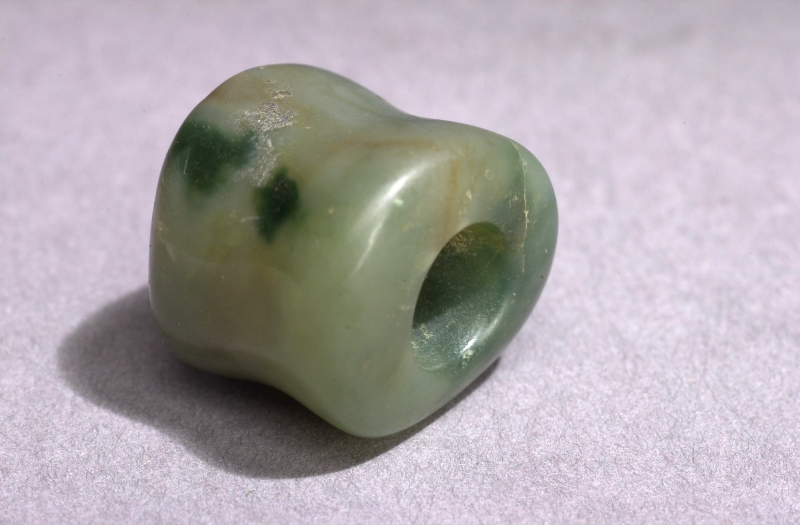 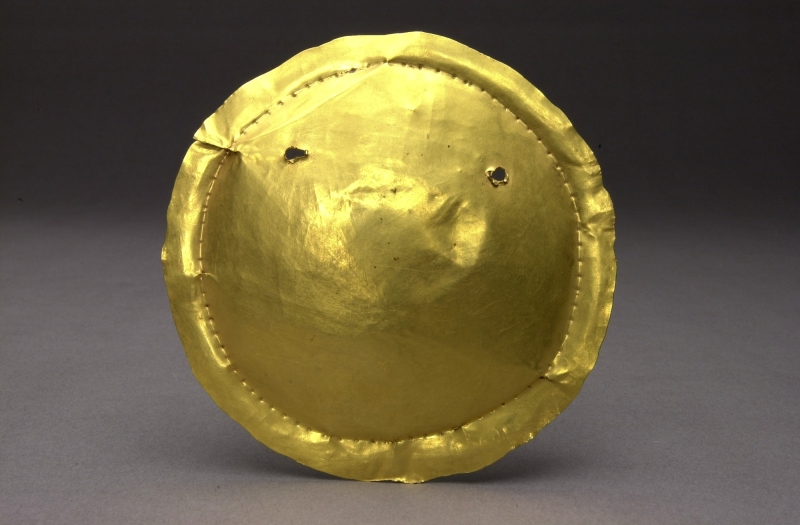 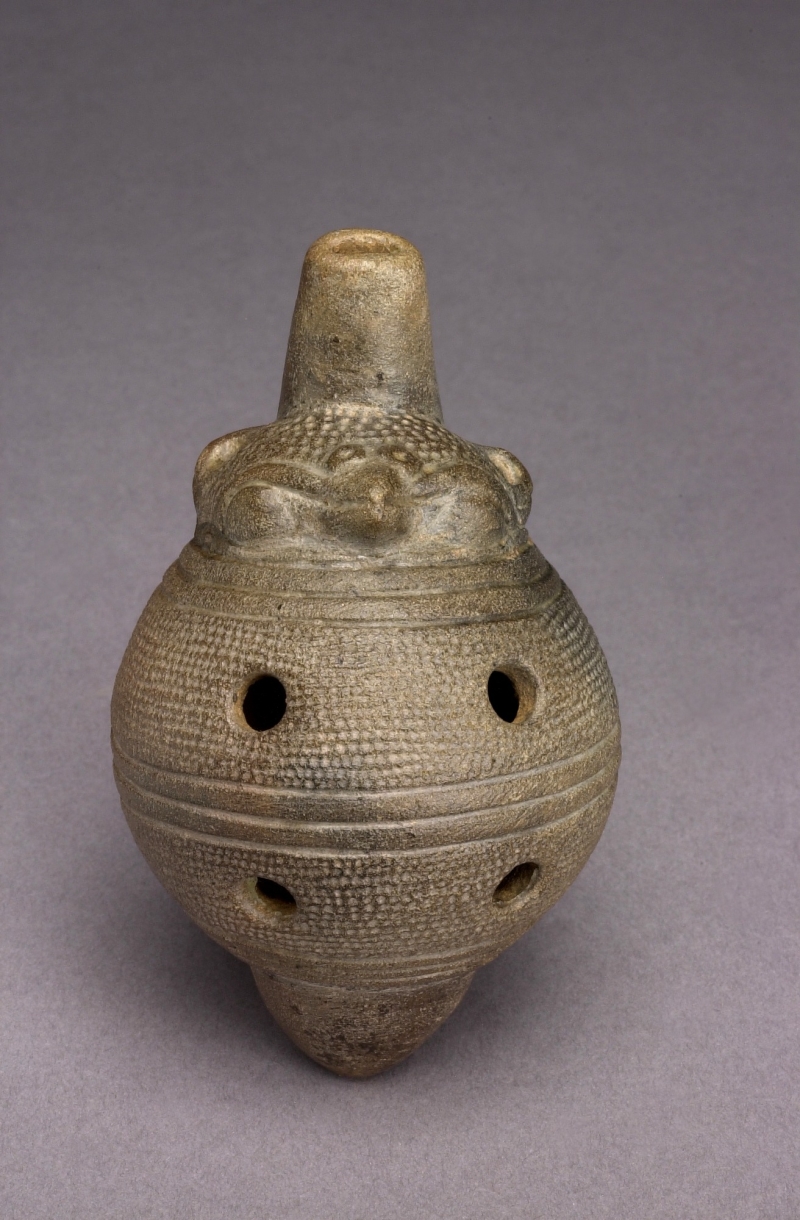