This painting is one of a series of sixteen (1977.45.1-.16) showing the ancient rulers of the Inca Empire. It is not only a family tree but a political tool. Since proof of aristocratic Inca blood entitled people to special privileges and freed them from paying taxes in the Spanish Colonial period, paintings were used to document and assert this heritage. The set of paintings ends with Francisco Pizarro (1977.45.16), the Spanish conqueror of Peru in 1534, shown in his European armor.
Although romanticized, the Inca male rulers wear the uncu, an exquisitely woven tunic, and an aberrant version of the llautu, the traditional royal headdress complete with red forehead fringe. The painting of the Inca queen (1977.45.2), Mama Occollo, shows her wearing the traditional women’s mantle, or lliclla, a rectangular cloth worn across the shoulders so that the stripes appear horizontally across the back, and held in place by a tupu pin inserted horizontally in the front. The geometric textile patterns in all the paintings are reminiscent of tocapu designs on traditional Inca noble clothing, signifying rank and status.
--Donna Pierce, 2015 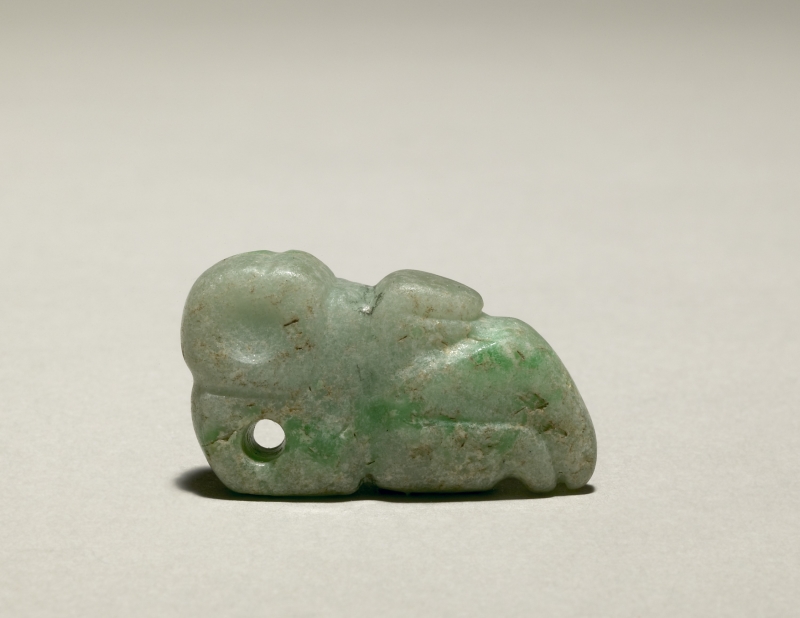 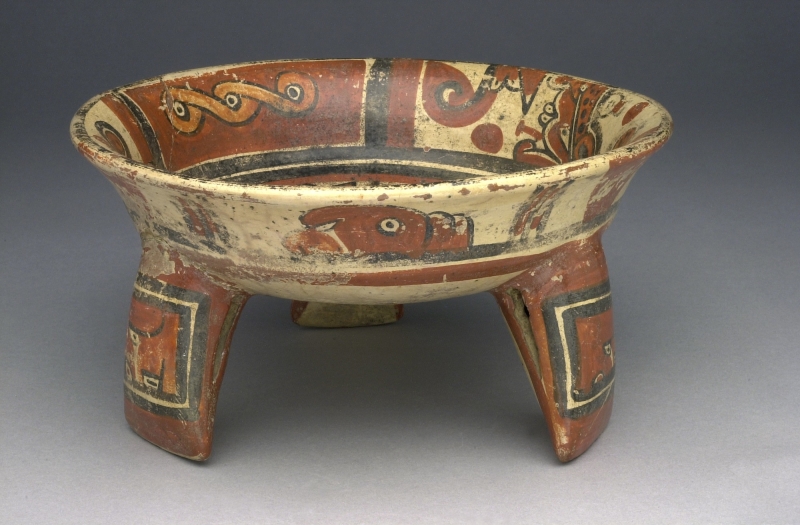 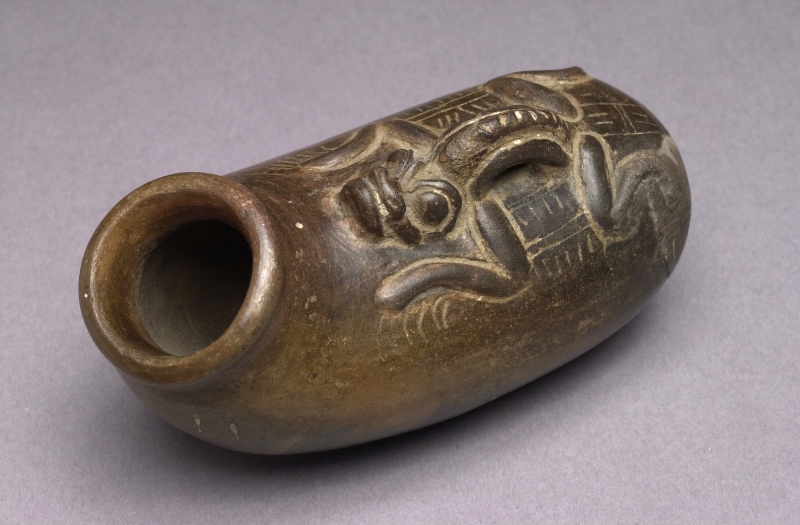 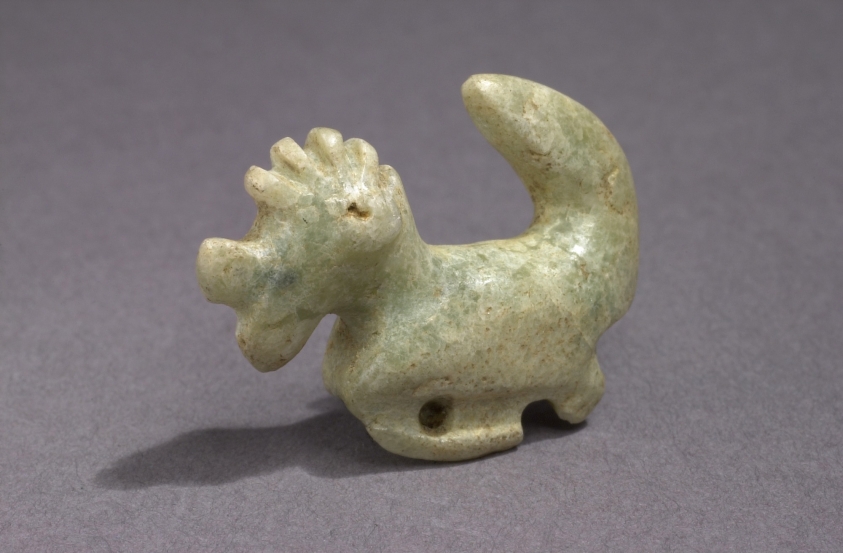 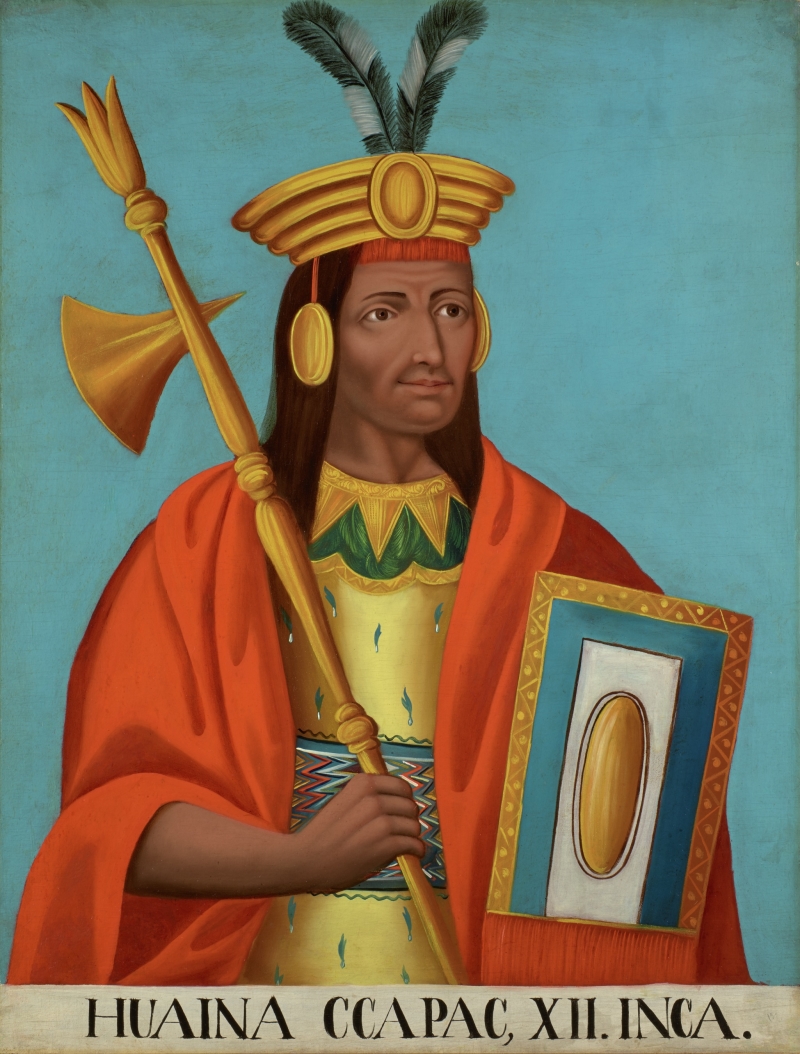 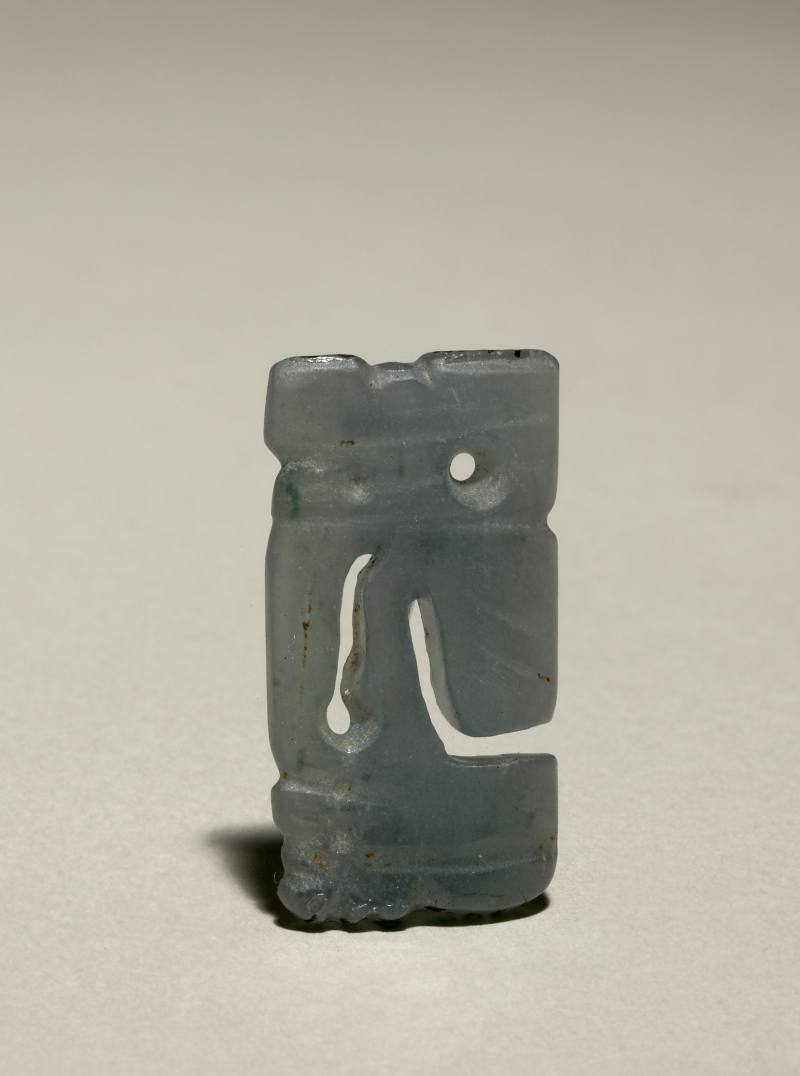