In this devotional painting the Virgin Mary is depicted as a young girl spinning wool into thread in the Temple of Jerusalem, a subject based in stories from the apocryphal gospels that tell of Mary’s childhood. Paintings of the child Virgin spinning became popular during the second half of the 17th century in cities in southern Spain, such as Seville. They were often paired with a pendant painting of the Christ child pricking his finger on a crown of thorns. By the early 18th century, the subject had spread across the Atlantic Ocean to the Spanish-ruled Viceroyalty of Peru where it also enjoyed great popularity.

Until recently this painting was thought to have been made in Peru, but we now know it is actually from Spain. It was purchased in Seville in 1928 by Maria Engracia Freyer, whose family  later donated the painting to the Denver Art Museum in 1969. The relatively subdued coloring of the image and the disembodied putti that form a halo around Mary’s head are typical of Spanish paintings of the subject. Peruvian versions often depict the young Virgin in more brightly colored and elaborately patterned clothing and are frequently ornamented with sumptuous gold leaf detail.

During conservation treatment, a crochet needle was found between the canvas and stretcher of the painting. It was likely placed there by a devoted former owner as a offering to the Virgin. 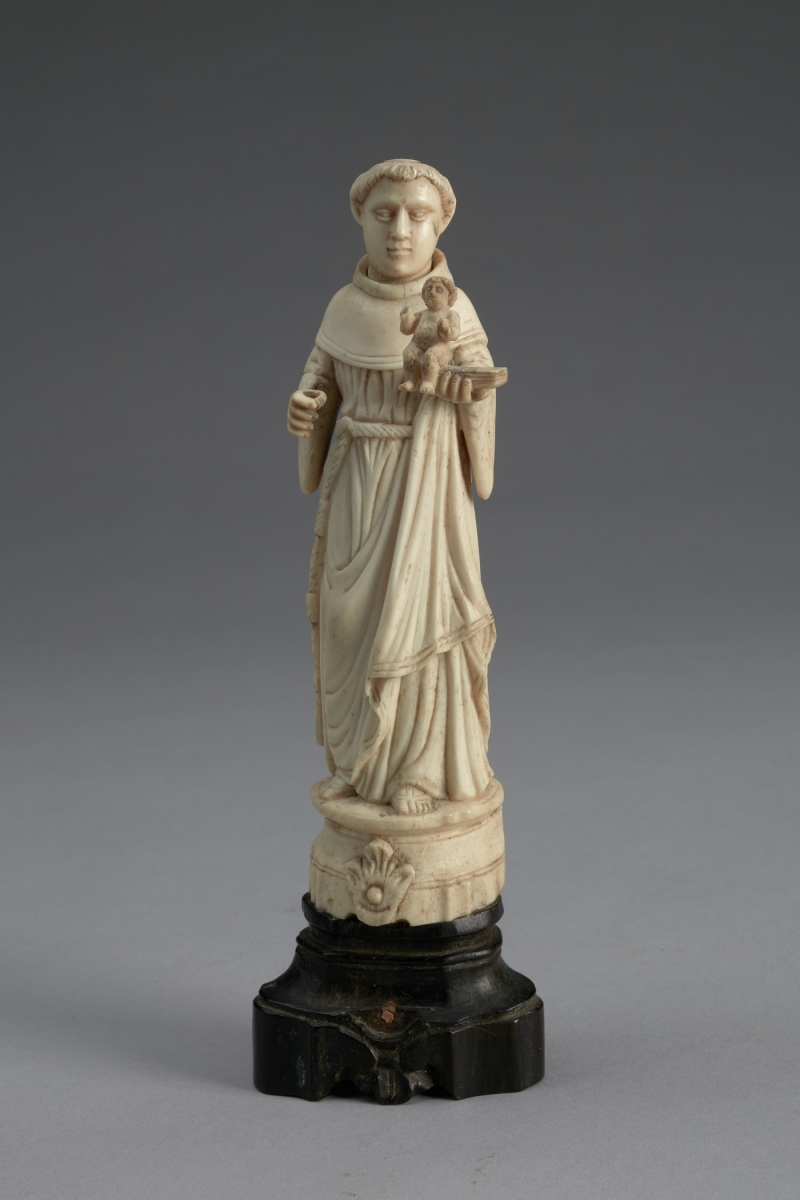 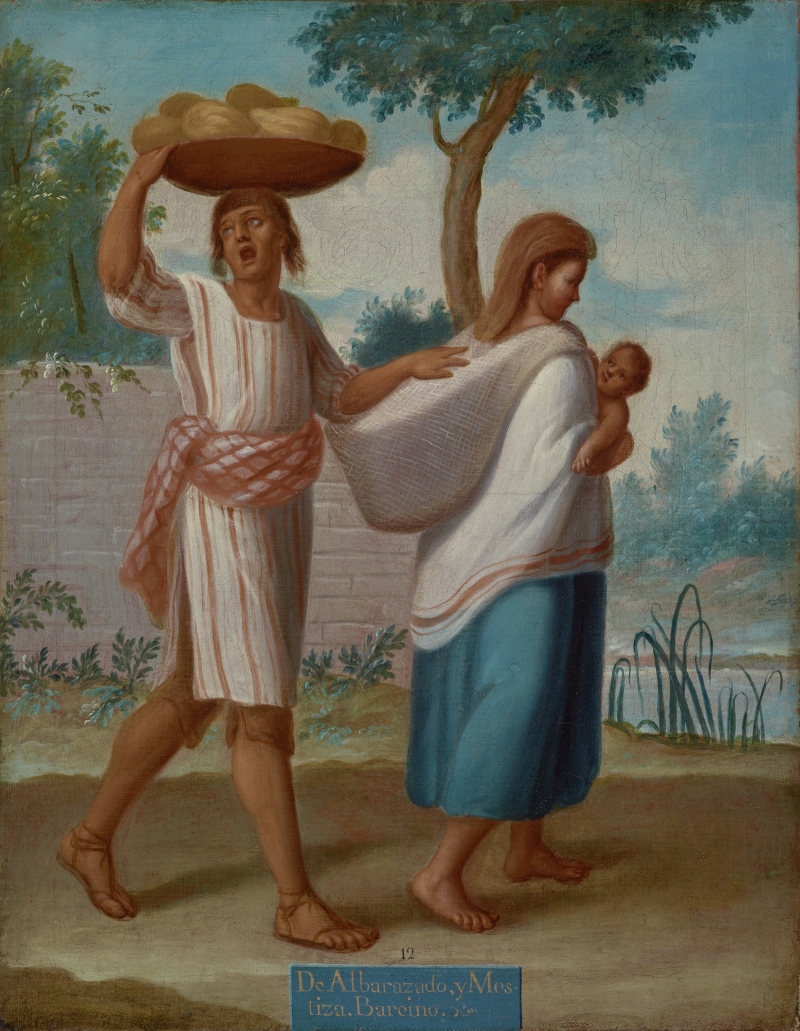 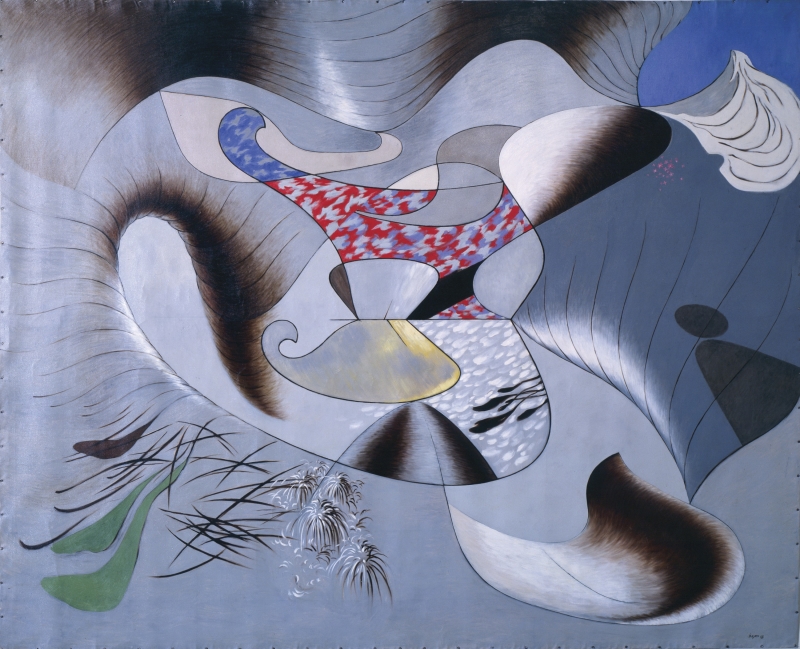 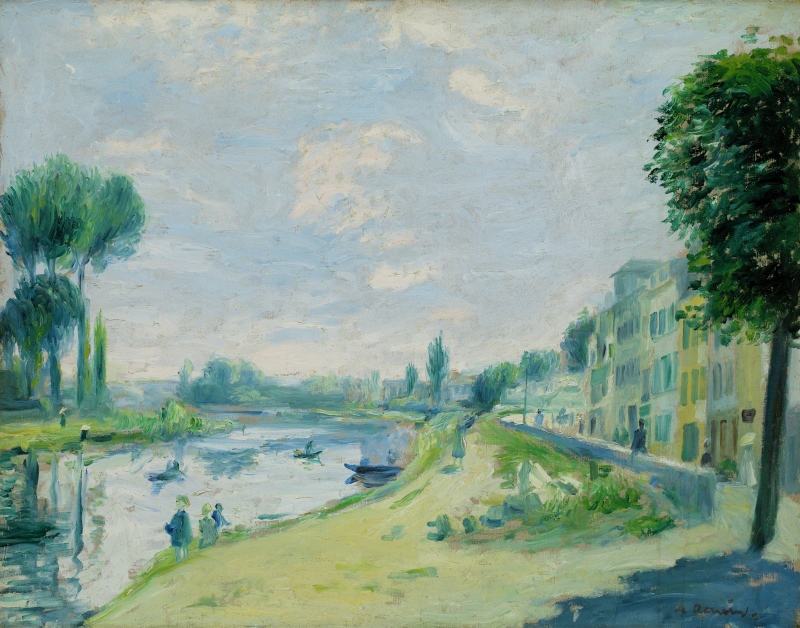 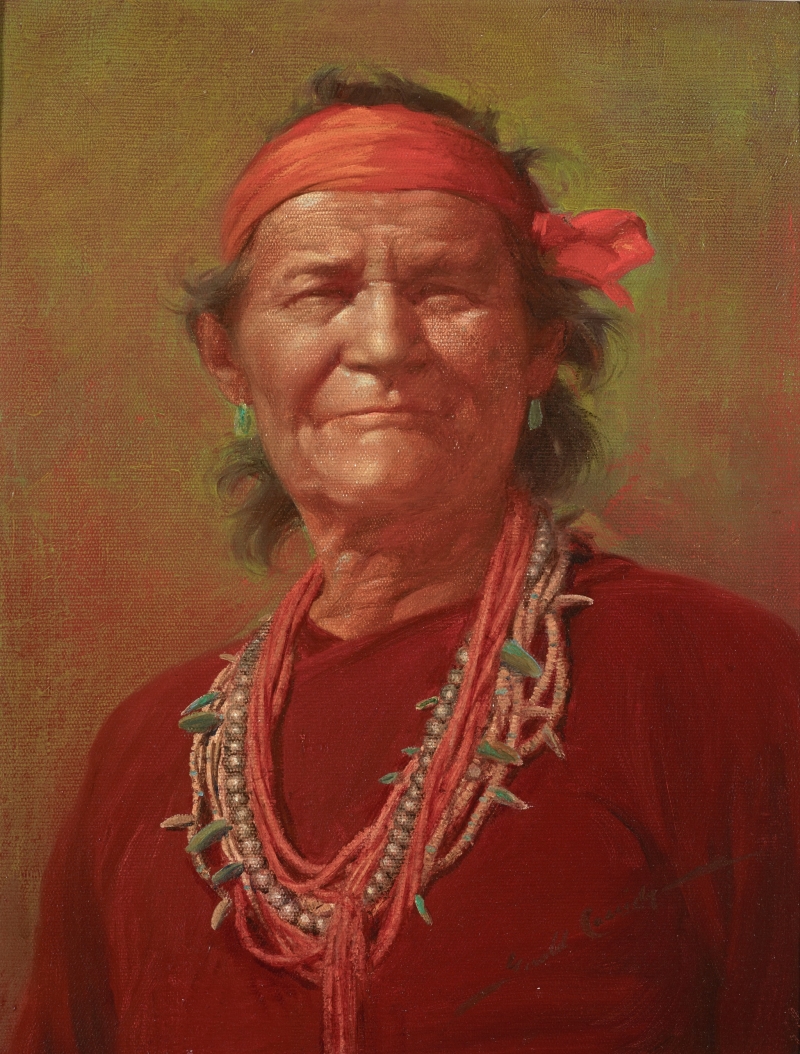 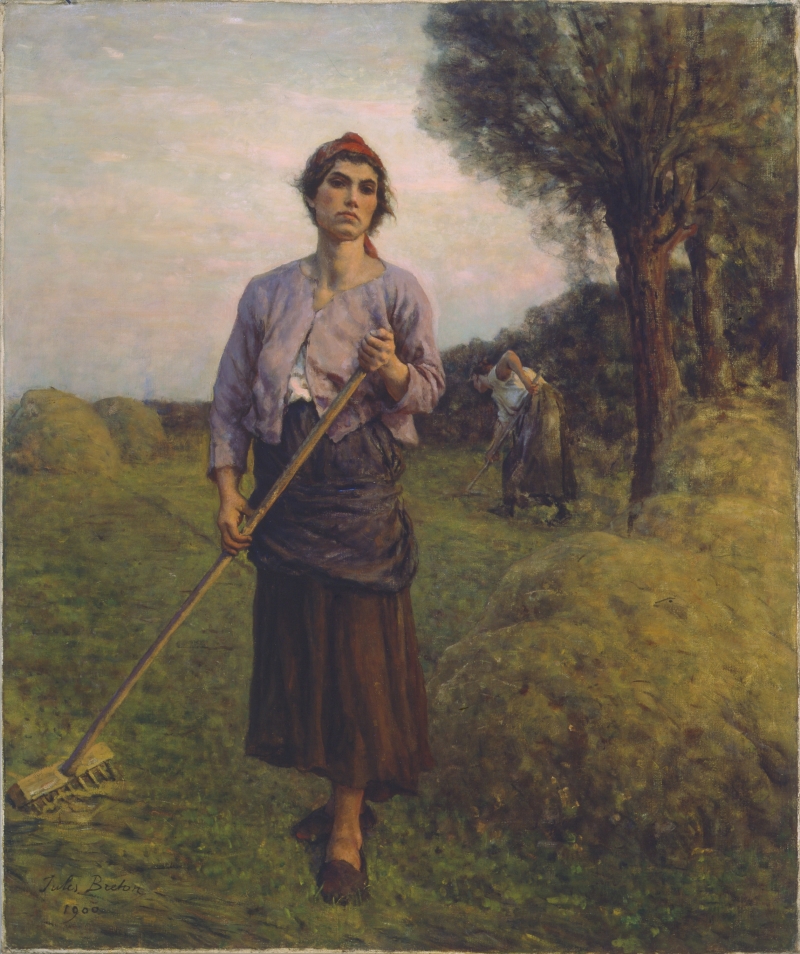