Oil paint and tempera on panel 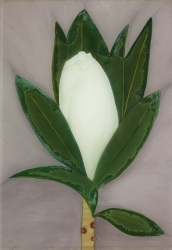 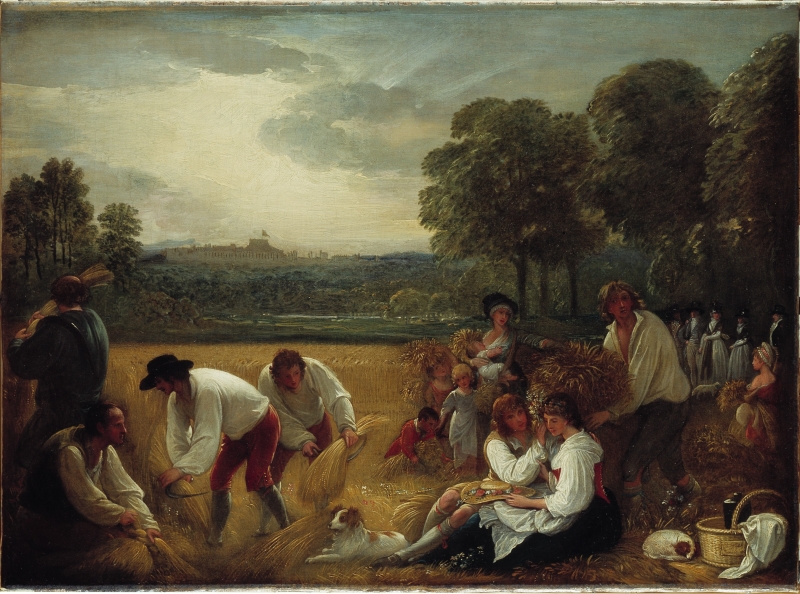 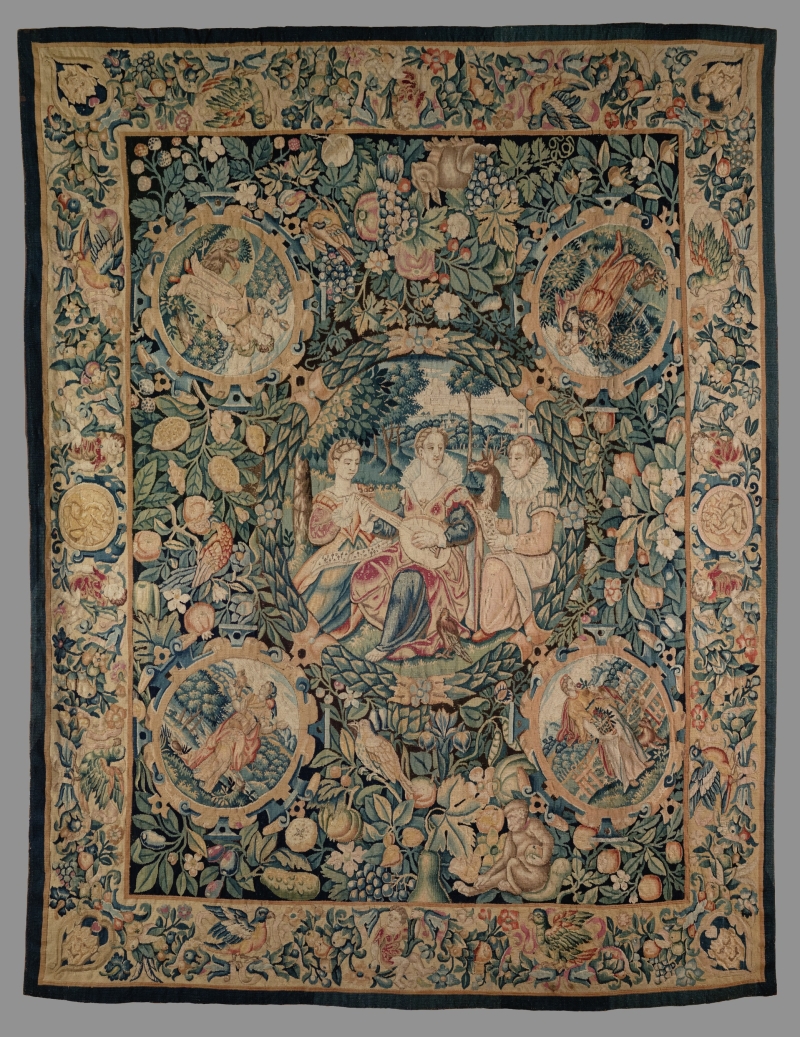 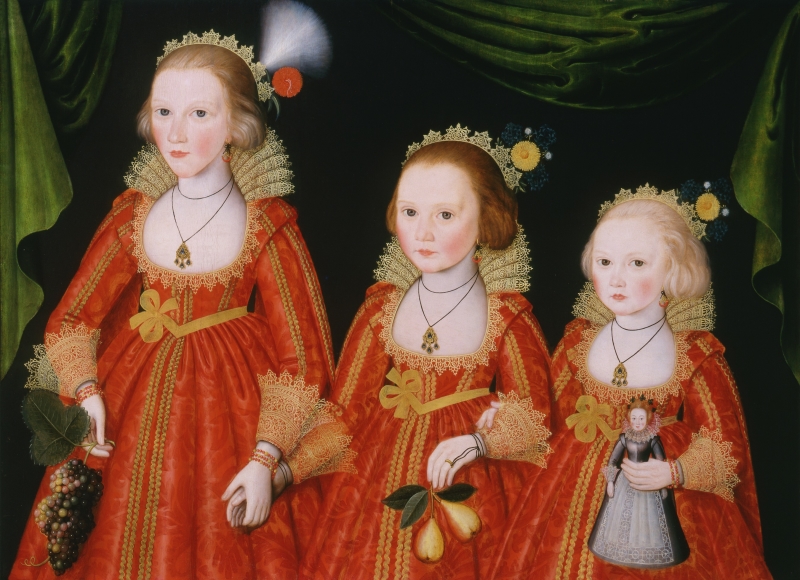 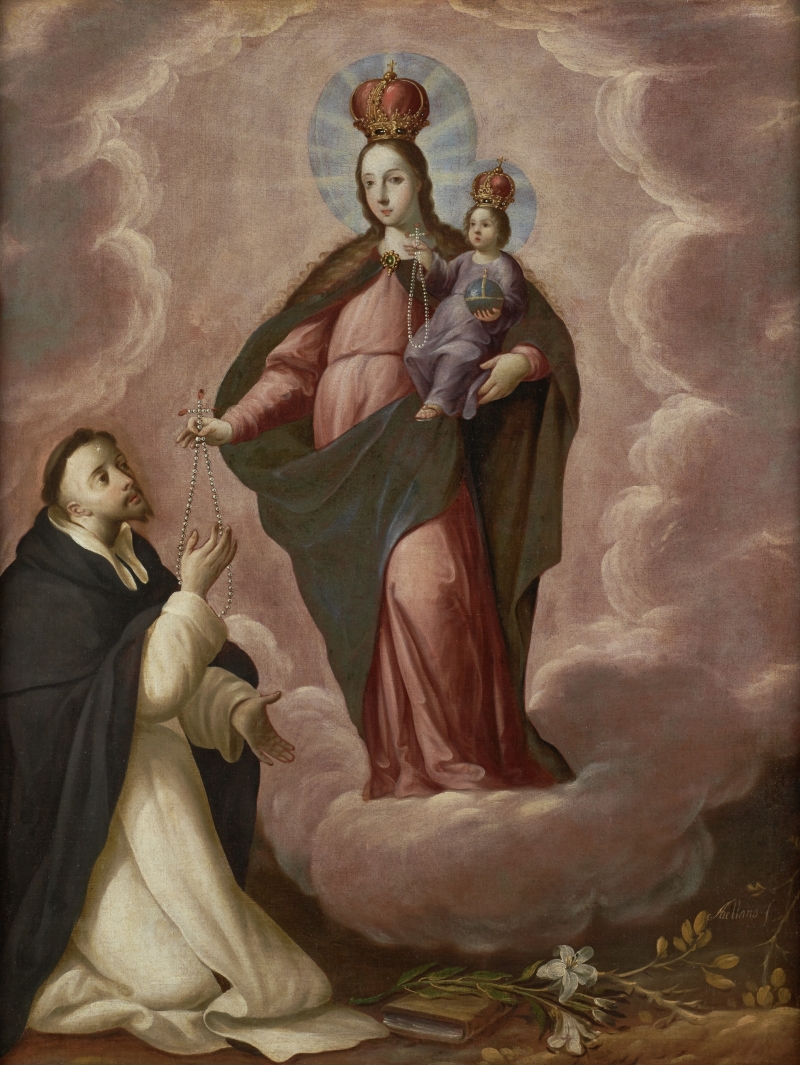