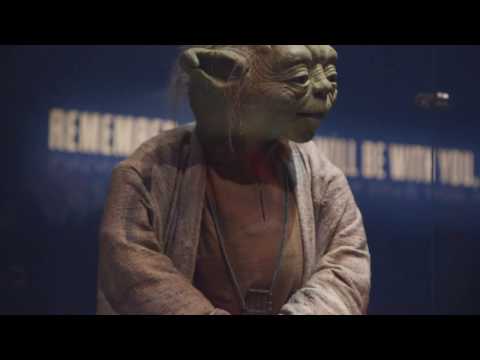 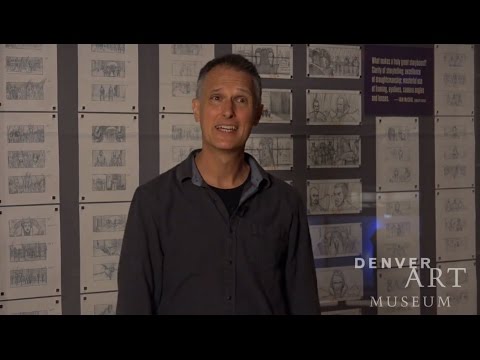 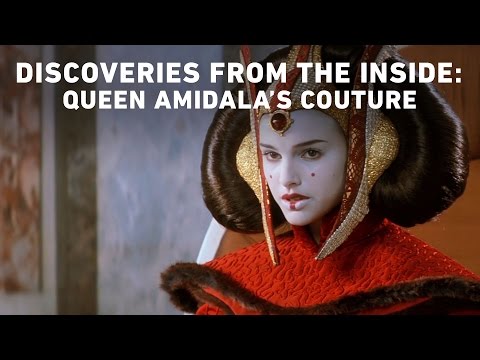 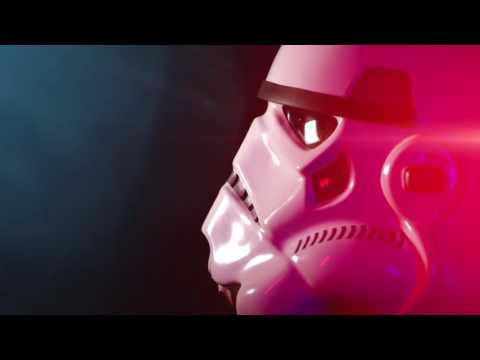 Take a unique journey into the Star Wars™ universe as characters are brought to life through a dramatic presentation of more than 70 original costumes. Star Wars™ and the Power of Costume will closely examine the captivating process of costume design for iconic outfits featured in all seven films of the Star Wars series—from Queen Amidala’s lavish gowns to Darth Vader’s imposing black armor.

Watch the designers and actors through several exhibition videos. Learn cultural and historic context as interpreted by Smithsonian scholars. Experience the processes of concept artists and costume designers with interactive encounters. Explore the artistry of the world’s most recognized cinematic costumes, including Queen Amidala, Chewbacca, X-Wing Pilots, and Droids, including C-3PO and R2-D2.

This exhibition goes beyond the chronological, literary, or filmic order often used to chronicle Star Wars. It focuses instead on the creative process, encompassing the essence of George Lucas’ vision and the exciting challenge of translating his iconic characters into a dynamic reality.

Admission to the exhibition is available through timed-entry tickets. Certain time slots are already selling out—advance reservations are highly recommended.

Tickets include an audio guide (also available in kid-friendly and Spanish versions), and general admission to the museum.

Renew your membership or become a member today to get your tickets at the best price. Membership is also available by calling 720-913-0130.

Tickets for groups of 10 or more are now available, as well as reservations for private gallery rentals and events, including 2016 holiday parties. Please contact Group Sales at 720-913-0088 or email groupsales@denverartmuseum.org for group tickets and booking details.

Related Articles »
Become a Member
HELPFUL TIPS FOR YOUR VISIT