Untitled #58 (Getup) at the Denver Art Museum on June 28 included a performance from the vivid imagination of artist Nick Cave, whose work is currently on view in the exhibition Nick Cave: Sojourn. A number of choreographers and local dancers collaborated with Cave to bring his works to life through dance. The performance also included a demonstration by the artist of his process for creating his signature Soundsuits. Many of Cave’s resources are found at thrift stores, and his artistic method is a sort of layering process of new objects until the form begins to develop its own identity as a Soundsuit.

There also is a 5-minute highlights video from the performance, posted in the second thumbnail below.

Cave also demonstrated his artistic process for creating his signature Soundsuits. See it in the third thumbnail below. 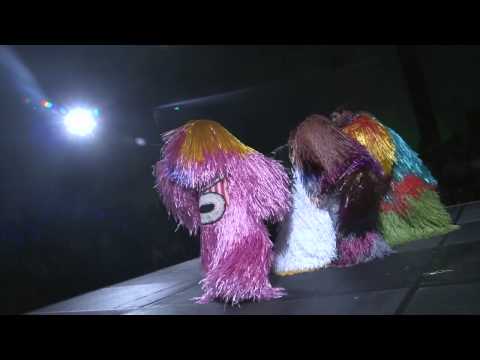 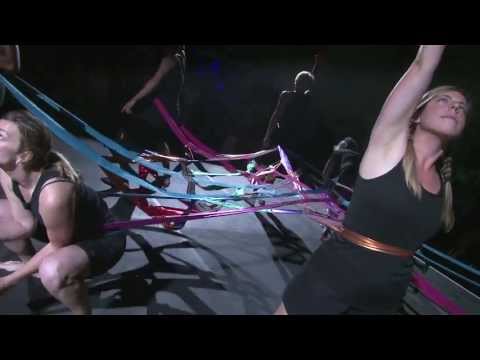 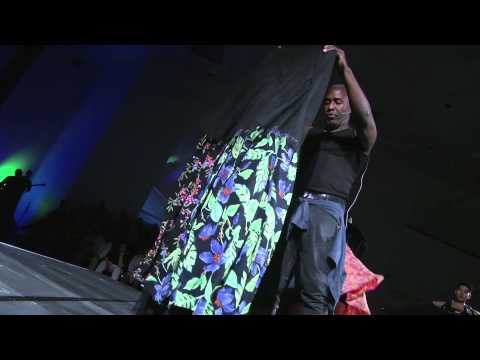 Shannon Robb is the communications and public affairs coordinator at the Denver Art Museum. One of her favorite exhibitions that has been on view at the museum is Women of Abstract Expressionism.